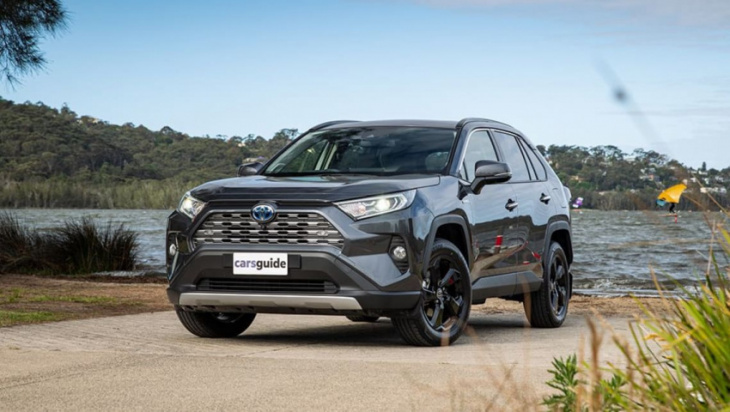 Customers are already waiting up to 18 months for a RAV4 and now there will be further delays.

As if waiting times for new cars weren’t long enough – now Toyota has more bad news for people looking forward to seeing their vehicles delivered any time soon with a global apology and an admission that it could take even longer.

So bad is the parts shortage that’s been plaguing the car industry since the start of the pandemic that Toyota is closing down production lines temporarily.

Ten production lines across seven Toyota plants in Japan will suspend operations, the company said in a statement.

The models affected include some of the brand’s most popular: RAV4, Corolla, Camry, Land Cruiser Prado and GR Yaris.

Production of many Lexus models has also been suspended. These include: NX, NX450h, ES, CT, LS, IS, RC and RCF.

“We at Toyota would like to again apologise for the repeated adjustments to our production plan due to the parts shortage resulting from the spread of COVID-19, and for causing considerable inconvenience to our customers, who have been waiting for the delivery of vehicles, suppliers, and other parties concerned,” Toyota said in the statement.

The suspension of the production lines will affect output for the rest of the year. 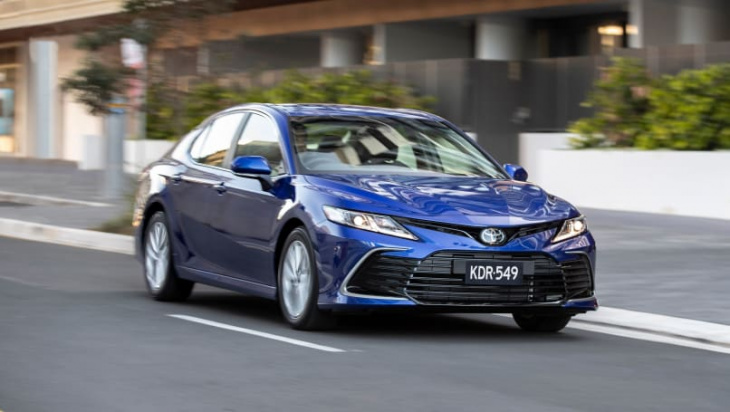 The brand’s main Japanese production lines are all adversely affected.

Toyota had planned to produce 900,000 cars per month from its 14 plants, but has admitted that October will see 800,000 units produced, while the monthly average for the rest of the year until December will be 850,000 units.

“The global production plan for October through December is planned to average approximately 850,000 units per month. This plan is based on careful confirmation of parts supply and the personnel structures and facility capacities of our suppliers.”

Models headed to Australia, such as the RAV4, come from the Takaoka plant and are made on production Line 2 – which will be suspended from October 7.

It’s not the news Australians waiting for a RAV4 want to hear, many have already been told the wait is up to 18 months. 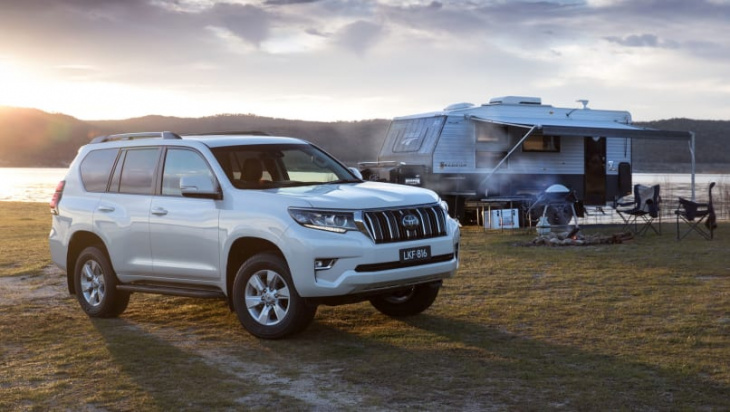 The LandCruiser Prado is also caught up in the delays.

Toyota can’t say if the end is in sight.

“It remains difficult to look ahead due to semiconductor shortages, the spread of COVID-19, and other factors. We will continue to make every effort to deliver as many vehicles as possible to our customers at the earliest date while closely examining the situation.”

CarsGuide reached out to Toyota Australia to find out if local deliveries would be affected buy the latest shutdowns.

“Toyota Australia continues to work closely with our global production teams to secure as many vehicles for our market as possible,” a Toyota spokesperson said.

“Due to the evolving nature of this situation, Toyota dealers are best placed to continue to provide updates to customers on delivery timeframes for individual orders.”

Keyword: Waiting for a 2023 Toyota RAV4, Camry, or even a GR Yaris? Here's why your wait times could get even worse