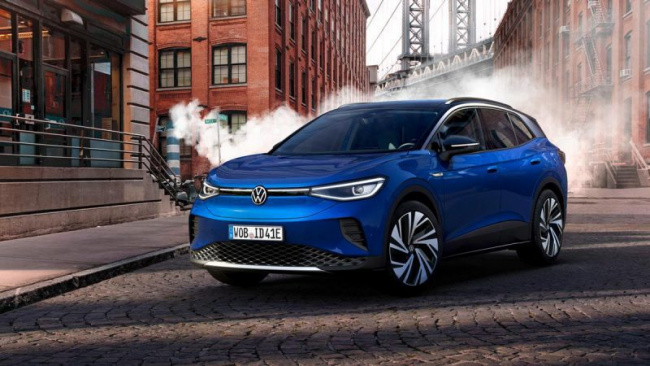 Volkswagen has told thousands of customers that it will not be including heat pumps with its ID electric range, due to a shortage of semi-conductors.

A heat pump is like an air conditioner in reverse, and is far more efficient than traditional vehicle heating systems. VW subsidiary Audi had already flag the decision to dump heat pumps  in favour of resistive heating systems, again telling customers that semi-conductor shortages were to blame.

The models impacted in the latest round of Volkswagen’s semiconductor troubles include the popular ID.4 SUV in North America. In the US, Volkswagen produces a large number of its EVs at the Chattanooga, Tennessee manufacturing plant. 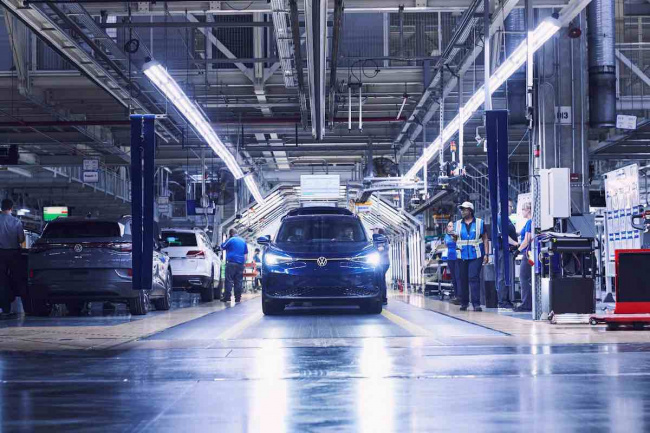 According to Drive Tesla, who reached out to Volkswagen in Canada, the company has confirmed that no ID.4 SUVs built from December 2022 were equipped with heat pumps.

Customers of these vehicles were told at the time of ordering that their vehicles will be equipped with a more efficient heating system for cooler temperatures. The final invoices will be adjusted when the vehicle is delivered to customers in Canada and other parts of North America.

Volkswagen has previously advertised and educated customers in Canada that they will be receiving the head pump as standard:

In the video by Volkswagen Canada, it was mentioned that the addition of heat pump in the ID.4 electric SUV improves the range in colder climates. Now there is uncertainty around when it would return, customers may be looking for alternatives.

Like Australia, Tesla has significantly dropped their prices in Canada to kick things off in 2023. Every new Tesla delivered to customers includes Tesla’s advanced heat pump system.

To showcase some of the benefits and the engineering that goes behind it, Tesla released a video on its YouTube channel in the last week.

The video titled “Tesla Heat Pump | More Range in Cold Weather” starts with the problem of “EVs getting a bad reputation in cold weather and how quickly they run out of range”.

In Australia, every Tesla Model 3 and Model Y comes with this innovative heat pump as standard to help maximise range even in colder climates.