Toyota admitted to the US Department of Justice that it has been manipulating the emissions and fuel economy numbers for its Hino commercial truck division. Toyota has owned Hino since the 1960s. The faked numbers are for its diesel trucks. Hino has stopped delivering trucks and busses that are part of the scandal. Over 115,000 trucks and busses have been sold with the diesel engine in question, according to the truck maker.

How was the Toyota/Hino diesel scandal uncovered? 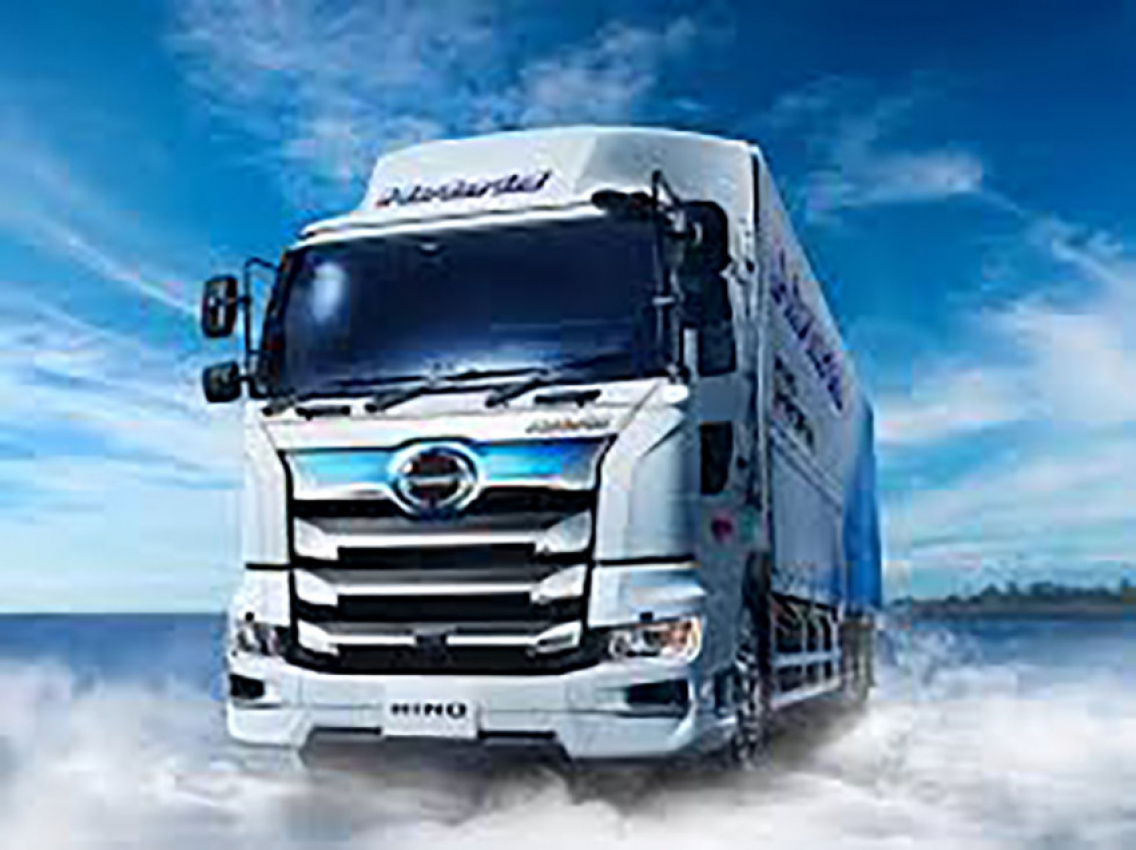 The US Department of Justice was investigating Hino after US regulators found “irregularities” in Hino’s diesel emissions or fuel economy findings. Then the manufacturer did its own investigation, where it discovered discrepancies for certain diesel trucks and busses.

Hino has admitted that engineers tampered with the figures due to “internal pressures.” But only after the Feds caught them doing it. Trucks involved include the Hino Ranger, Profia, S’elega coach bus, and Toyota’s Coaster bus.

According to Fortune, “Hino said it ‘deeply apologizes’ and vowed to put legal compliance first from now on, adding management is taking the findings ‘extremely seriously.’” Toyota said in a statement, “We would like to apologize for any inconvenience and concern this might cause customers who are currently using Toyota Coaster busses equipped with the engine in question.” 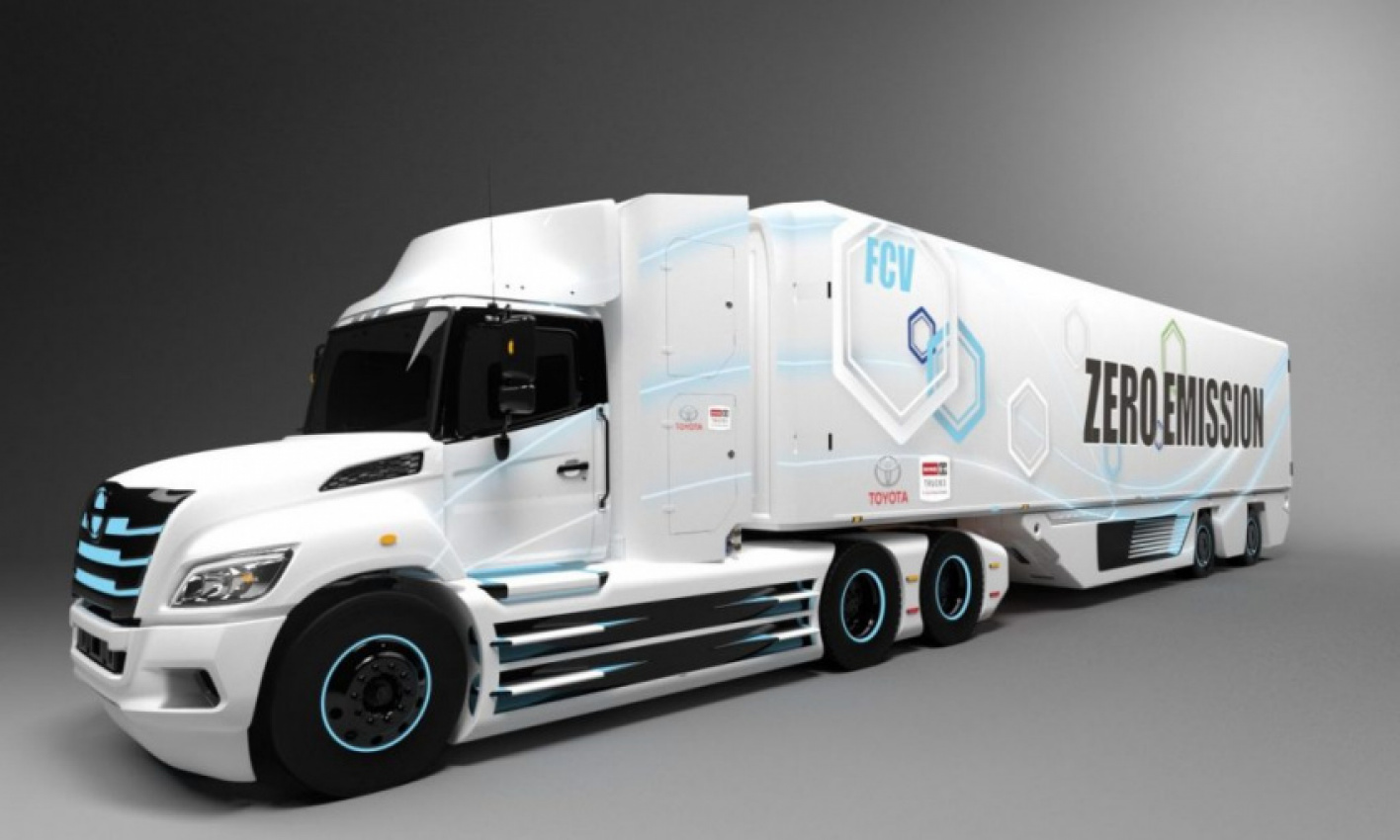 Though it hasn’t been made public yet, there are two ways that cheating was applied. Either the engines produced more emissions than advertised, or they performed properly, but required more fuel. In that case, the fuel economy numbers don’t line up. Whether one or the other, Hino supplied false numbers to the Japanese government, and also to US regulators.

If this feels like Deja vú, it’s because this same scenario happened with Volkswagen diesel engines in 2015. VW was found to have software that could detect when the emissions were being tested. It adjusted the emissions to pass the test. Then it reverted back to the dirtier, but much better performing, emissions.

At the time, VW was advertising those engines as “clean diesel.” Even after its diesel “fix,” it was still caught cheating. In the end, VW couldn’t make a clean diesel engine.

VW has been there… 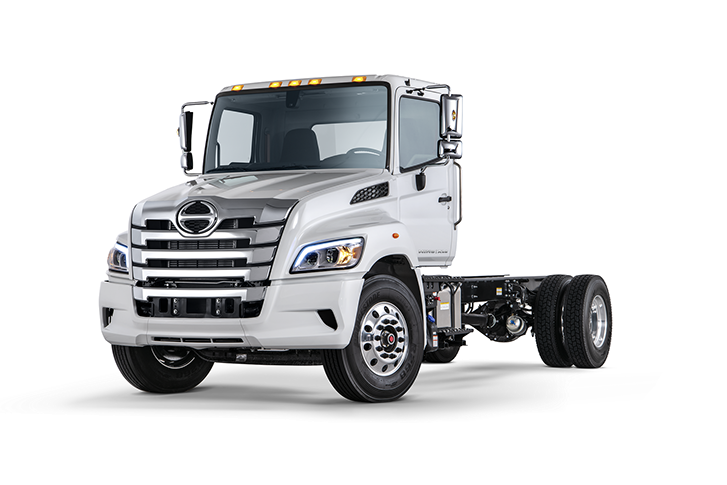 In America, VW has never completely recovered from the scandal. And its cheating proved to be deep, while also affecting Audi diesel vehicles as well. Plus, as the Feds dug deeper, the more it showed that the scandal reached the highest parts of the company, not just engineers. Currently, Hino is in a joint venture with VW for EV powertrain development.

So far, Hino says it will do an internal investigation of its engine certification process. It is forming a committee of outside experts to determine where the breakdowns are, and how to correct them. “The committee will conduct an investigation to clarify the extent of the identified issues and an in-depth analysis into the root causes,” a Hino statement says. “In order to restore the confidence of all stakeholders, Hino commits to carefully reviewing the reports from the outside experts, taking effective remedial measures, and reforming its corporate structure to put compliance first.”