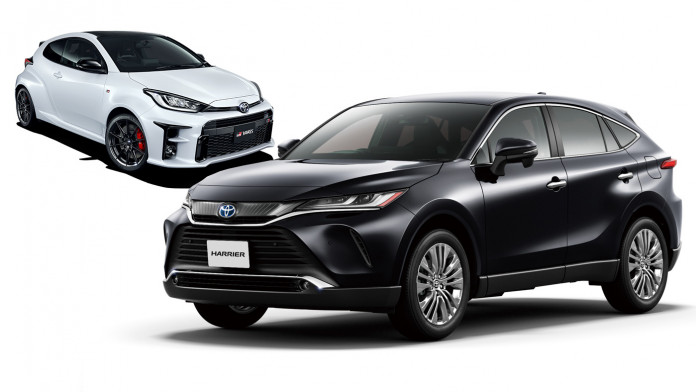 Although COVID-19 restrictions have eased globally, the effect of the lockdown and the parts shortage is still felt today. Toyota has just announced that it will have to cut its production plan by 100,000 units in October 2022.

The Japanese carmaker earlier announces that its production plan for September through November would be approximately 900,000 units per month. With the new announcement, 800,000 units will be produced in October and an average of 850,000 units per month is expected from October to December 2022. Toyota’s new plan is based on careful confirmation of parts supply and the personnel structures and facility capacities of our suppliers.

Toyota’s plants in Japan will suspend production on certain dates announced on its official website. So far, Toyota has only released dates for the month of October. Plants affected include the Motomachi plant, Takaoka plant, Tsutsumi plant, Tahara plant, Miyata Plant, the Hino Hamura plant, and Toyota Industries Corporation.

Toyota says that it remains difficult to look ahead due to semiconductor shortages, the spread of COVID-19, and other factors. The company will continue to make every effort to deliver as many vehicles as possible to our customers at the earliest date while closely examining the situation.

This guitar is styled after a Lexus LC, because of course it is

Some things just go together. Gin and tonic. Whisky and snobbery. Similarly, some brands seem to be just begging for a corporate tie-in. Lego and Ikea, for instance. Or GoPro and Red Bull. Then there are those that never even entered our minds. Some for good reason – looking ...


View more: This guitar is styled after a Lexus LC, because of course it is