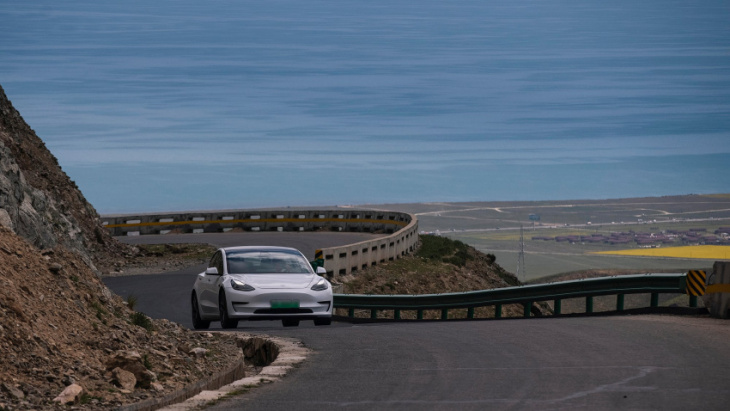 New data reveals that Tesla’s overall fleet experienced a 10.7% growth in South Australia during August 2022, as the all-electric car maker continues to churn out deliveries down under.

According to Carloop data, more South Australians are transitioning from ICE to electric vehicles, with Tesla making up a sizable chunk of the EV uptake. Tesla sold 102 vehicles in August 2022 up from July when the EV manufacturer only sold one. Tesla struggled with sales in Australia after Giga Shanghai shut down due to COVID-19 outbreaks in China.

In June, Tesla started taking Model Y orders in Australia, along with New Zealand, Japan, and Singapore. Model Y deliveries kicked off in Australia last month. The Model Y contributed significantly to Tesla’s 10.7% growth in South Australia. The Driven reports that Model Y deliveries accounted for 25.5% of the 102 EVs Tesla sold in August.