Tesla is focused on FSD wide release by end of 2022: Elon Musk 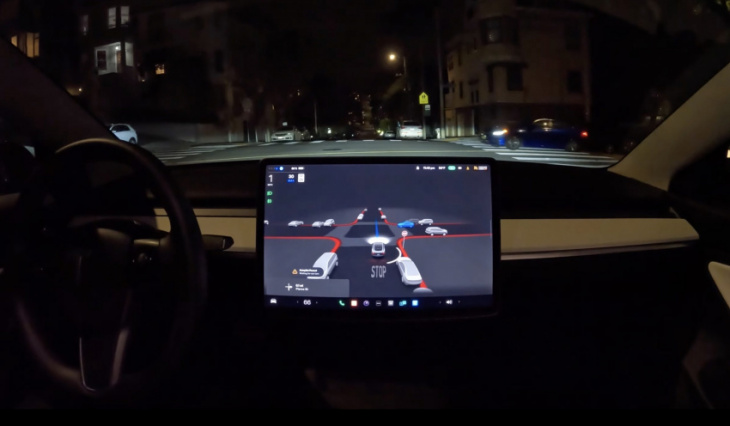 During his talk at the 2022 Offshore Northern Shore (ONS) conference in Stavanger, Norway, Tesla CEO Elon Musk covered a variety of topics, from Tesla’s FSD wide release to renewable energy.

According to Musk, his attention today is currently focused on two main things: SpaceX’s Starship program and Tesla’s Full Self-Driving technology. Starship is designed to be a rapidly reusable spacecraft that can pave the way to Mars missions, while FSD is Tesla’s autonomous driving system, which is expected to save countless lives on the road.

“The two technologies I am focused on, trying to ideally get done before the end of the year, are getting our Starship into orbit… and then having Tesla cars to be able to do self-driving,” Musk said.

Musk then provided a quick update on an FSD wide release in the United States and other territories. According to the CEO, depending on regulatory approval, he is aiming to get FSD ready by the end of the year, according to a Reuters report. This is an ambitious goal, and one that Musk had already failed at several times in the past.

“Have self-driving in wide release at least in the U.S., and … potentially in Europe, depending on regulatory approval,” Musk said.

Tesla’s FSD wide release has proven elusive for years, though Musk has maintained his optimism about the technology. Tesla’s FSD Beta program has so far been successful, however, which bodes for the technology as a whole. Tesla’s FSD Beta fleet now numbers about 100,000 drivers, after all, and so far, the system has been testing on public roads without any issues. This is despite aggressive Tesla critics looking for the smallest chance to get FSD taken off the roads.

A notable sign of Tesla’s increasing confidence in FSD lies in the company’s cease-and-desist letter to Dan O’Dowd of Green Hills Software and The Dawn Project. O’Dowd has targeted Tesla and its FSD program in an aggressive campaign, claiming that the technology is a danger to people. While Tesla typically does not fight back against attacks such as these, the company has initiated efforts to stop O’Dowd’s anti-FSD campaign. In its cease-and-desist letter, Tesla highlighted that O’Dowd’s defamatory actions are actually putting consumers at risk.

Keyword: Tesla is focused on FSD wide release by end of 2022: Elon Musk

AAA is adding monthly battery reports to its membership coverage for electric vehicles to help ease concerns regarding “range anxiety.” AAA said that its AAA Club Alliance (ACA) partnered with Recurrent to provide in-depth and detailed battery reports that will give EV owners a monthly health check on their ...