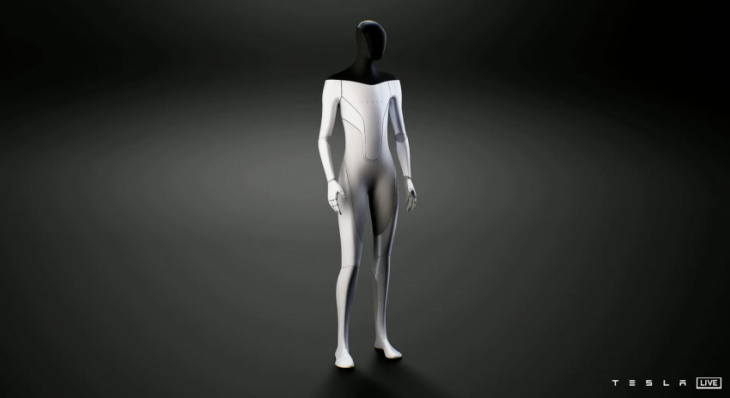 Tesla is going into a hiring spree for motor and actuator designers and engineers for its humanoid Optimus robot program. The automaker is actually hiring more for the robot program than for its electric vehicles.

CEO Elon Musk has made it clear that Optimus, Tesla’s humanoid robot program, has become a priority for the automaker’s development teams. This level of priority is starting to be reflected in Tesla’s hiring effort.

Tesla planned on leveraging some of its existing expertise to build the robot. Musk claims that Tesla’s vehicles are already “robots on wheels,” and that a lot of the technology will transfer well.

After all, Tesla’s humanoid robot will be powered by batteries, electric motors, actuators, and power electronics – just like Tesla vehicles.

But even with technologies that Tesla is already familiar with, there are going to be new products to be developed. For example, Tesla has a ton of electric motor (rotation) and actuator (linear) experience, but it will have to develop new ones that match the specs of the Tesla Optimus robot.

The ability to simultaneously optimize designs for performance, efficiency, cost, and manufacturability is what makes Tesla the leader in Electric Motor Technology. Developing a HUMANOID ROBOT requires pushing the technology boundaries even further, bringing us new challenges. Finding talented and passionate people to join our growing team is fundamental.

Tesla added nine new jobs for the program – mostly in Palo Alto, but also one in Athens, Greece, where Laskaris is from and where Tesla operates an electric motor research division:

That’s one more job opening related to motors and actuators than Tesla has for the same department related to its vehicles. Tesla is expected to unveil the first working prototype of Tesla Optimus on September 30th at its AI Day 2.

As Laskaris pointed out, these new hires would be working on optimizing the early designs to be unveiled next month to achieve more efficient and cost-effective products to manufacture.

Musk has previously said that Tesla was aiming to bring the robot to production as soon as 2023.

AAA is adding monthly battery reports to its membership coverage for electric vehicles to help ease concerns regarding “range anxiety.” AAA said that its AAA Club Alliance (ACA) partnered with Recurrent to provide in-depth and detailed battery reports that will give EV owners a monthly health check on their ...