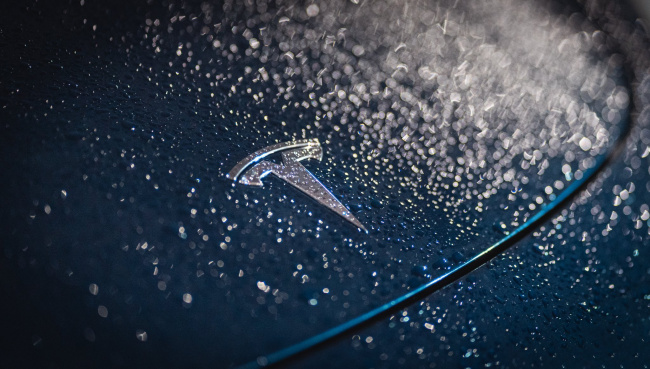 Tesla shares have seen some recovery as of late, with the EV maker’s stock climbing 7.74% on Monday. TSLA’s bounce comes amidst the company’s price cuts to its vehicles, which included best-sellers like the Tesla Model Y crossover and the Model 3 sedan. Year-to-date, TSLA shares have risen 17%.

During an appearance on CNBC’s Fast Money, however, Munster explained that part of Tesla’s recent momentum is due to anticipation and optimism that the company’s price cuts will have an impact on volume. But while this may be the case, Munster stated that Tesla’s profit per vehicle remains to be seen.

“Part of this 8% move is anticipation and optimism that the 30% decrease in price for the Model Y is going to have an outsized impact on volume. I expect that to be true. But there’s one piece that we don’t know, and this is about getting everyone on the same page. It’s the profit,” Munster said.

The Deepwater Asset Management Managing Partner estimates that Tesla would post gross margins of about 15% to 20% for its automotive division, lower than the 27% the company posted in Q3 2022. “I expect them to give guidance somewhere between 15% and 20% for 2023 – and that’s the piece that I think will cause a dip in shares on Wednesday,” Munster said.

Despite his cautious tone in his Fast Money appearance, Munster highlighted that he remains bullish on Tesla, especially for the long term. Inasmuch as this is the case, however, the Wall Street veteran warned that there would likely be an adjustment period this year as investors reset their expectations for the electric vehicle maker.

“Don’t let me give you a mixed message there – I think this is still a great company. We just have to get everyone on the right page about what the profit profile looks like because that’s been a big part of the rise of Tesla shares over the past three years,” he said.