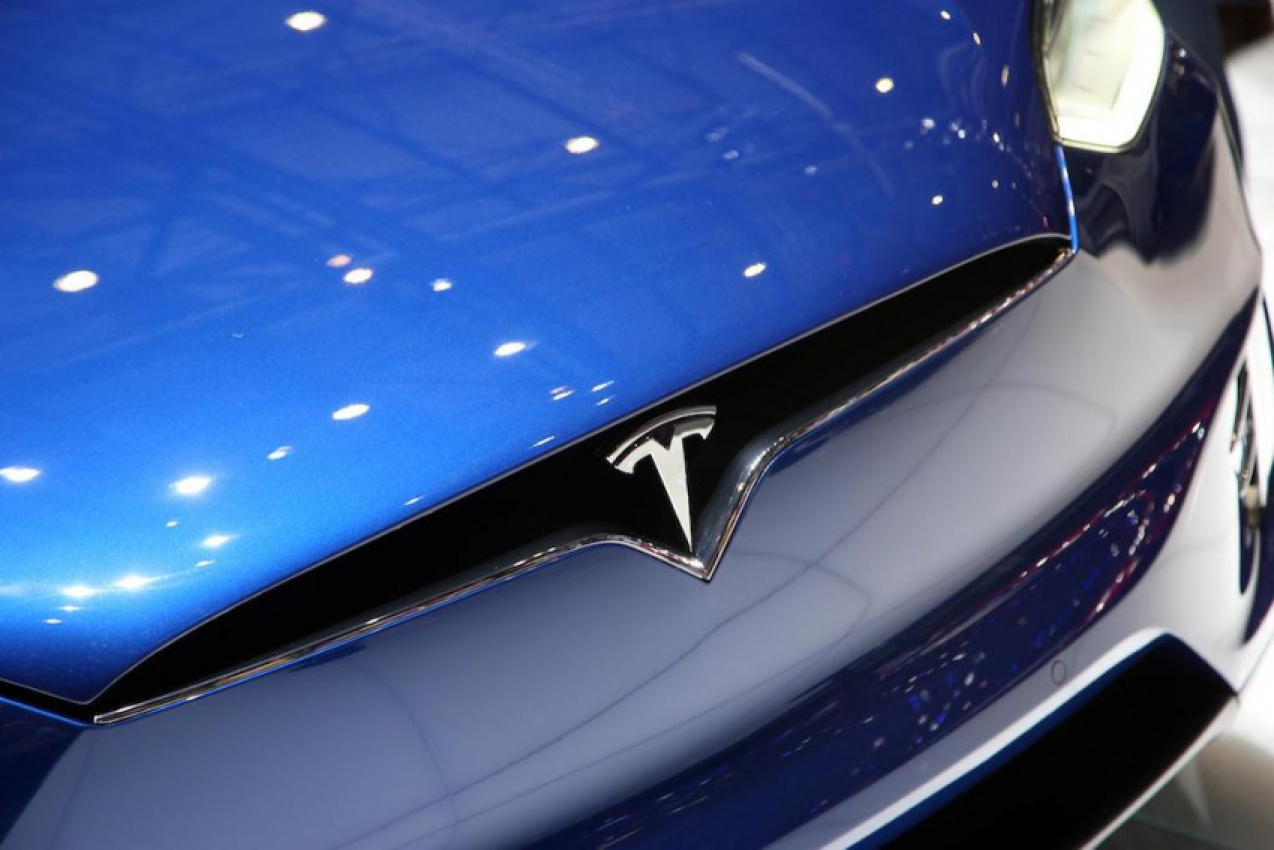 TOKYO: The surge in Tesla Inc.’s shares so far this month moved Elon Musk’s company even closer to displacing Toyota Motor Corp. as the world’s most valuable carmaker.

With a market capitalisation of more than US$190 billion, Tesla still has some distance to close to reach Toyota’s US$210 billion valuation, which includes treasury shares, according to data compiled by Bloomberg.

A rally of about another 11% in Tesla shares could see it claim the crown if Toyota holds steady, with Tesla already up 23% since the beginning of June.

Tesla’s valuation comes despite a gulf in the scale of the two automakers. The Palo Alto, California-based maker of electric cars produced 103,000 vehicles in the first quarter, or about 4% of the almost 2.4 million made by Toyota.

Tesla climbed another 9% Wednesday to close above US$1,000 for the first time as Musk, the chief executive officer, told employees it was “time to go all out” and put its Semi truck into volume production.

Wedbush Securities Inc. touted the “massive” opportunity for the company in China, with Tesla appearing to be on track to reach 100,000 deliveries from its Shanghai factory in the first year.

Tesla became the world’s second-most valuable automaker in January, when it surpassed Volkswagen AG. It’s now worth more than twice the German rival, which said Wednesday it will meet an end-of-summer deadline to start delivering its flagship ID.3 electric car.

Toyota, meanwhile, forecasts an 80% plunge in profit this year and expects it could take until the first half of next year before the auto market recovers to pre-pandemic levels. Shares in Toyota are down about 10% so far this year, trading about 17% lower than the record high hit in 2015.

Despite pioneering interest in fuel-efficient vehicles with the Prius hybrid, Toyota was late to shift to EVs, betting first on hydrogen fuel cells. The company is now changing course with a series of high-profile investments in EVs, self-driving cars and futuristic cities.

“My true mission is to completely redesign Toyota into a mobility company,” Akio Toyoda, CEO and grandson of the automaker’s founder, said last year.