Tesla “Alternate Routes” poised to be added in v2022.28 update 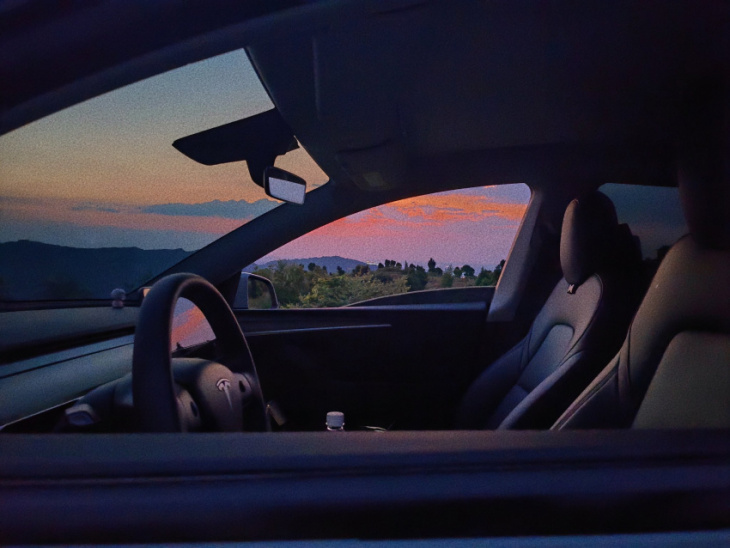 Tesla’s navigation system is already among the best in the market, but the electric vehicle maker is known for improving even its vehicles’ already refined features. One of these improvements appears to be the potential addition of an “Alternate Routes” feature, which could provide drivers with more options when traveling to a destination.

While Teslas already have a sleek navigation system that shows preferred routes, the company is yet to roll out a function that has been quite appreciated in popular navigation apps — alternate routes. Granted, routes to a destination are heavily influenced by a driver’s personal preference, but it’s still pretty useful to have a vehicle’s navigation system provide more options.

Tesla appears to be quite aware of the advantages of an “Alternate Routes” feature, as the company rolled out the function in update 2022.12 in Japan. The feature is also available for Tesla drivers in China.

Citing a source familiar with the matter, Not A Tesla App noted that the electric vehicle maker is poised to bring alternate routes to its navigation system in the United States as well with update 2022.28. It remains to be seen if “Alternate Routes” will also be added to regions outside the United States with the 2022.28 update.

Tesla has been busy optimizing its vehicles’ navigation system this year. Back in June, for example, Tesla owners noticed that their vehicles were rerouting them to another Supercharger if the charging location they were heading to was crowded. This was a minor update, but it was one that was well appreciated by Tesla owners, especially those who tend to take long trips.

With software update 2022.16.0.2, Tesla also rolled out a navigation update that makes a vehicle’s energy consumption calculations incredibly accurate. As per an announcement on Twitter, the update allowed Tesla’s navigation to account for factors such as wind conditions, potential crosswinds, humidity, and ambient temperature when predicting a vehicle’s energy usage. By using weather data, Teslas could provide their drivers with more accurate energy estimates.