Tesla adresses yet another recall via OTA update 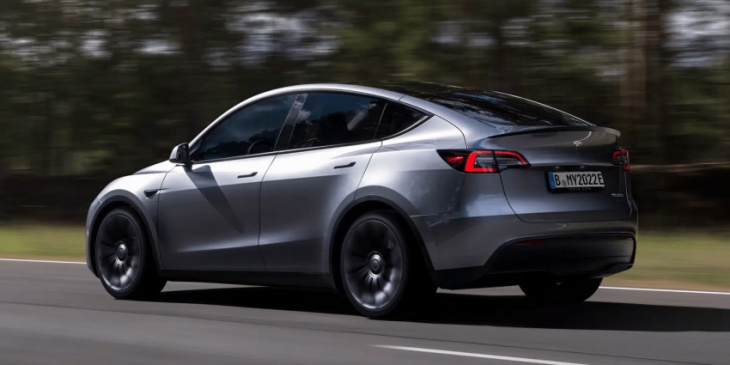 Tesla once more has to solve a safety issue via an over-the-air update. This time, it affects around 321,000 vehicles in the USA because the rear lights may sometimes not light up.

Affected are the Model Y from the model years 2020 to 2023 and some Model 3 of MY 2023. The company said in a filing posted last weekend that their tail lights may intermittently fail to illuminate.

The filing to the National Highway Transportation Safety Administration (NHTSA) follows various issues and recalls Tesla had to issue in the last few weeks alone. While some 30,000 Model X had actually to return to the workshops last Friday, another potential issue with its steer assist system from November was reportedly countersteered via an over-the-air update – a practice the NHTSA is taking issue with.

While Tesla would like to consider a recall for anything that requires the drivers to return their cars to the workshops physically, the NHTSA wants carmakers to file for a recall also in cases when a company decides to use an OTA software update to fix any such issues.

“Any manufacturer issuing an over-the-air update that mitigates a defect that poses an unreasonable risk to motor vehicle safety is required to timely file an accompanying recall notice to NHTSA,” the authority said.

According to NHTSA data, Tesla has reported 19 US recall campaigns in 2022 covering more than 3.7 million vehicles, including four callbacks in November.

Keyword: Tesla adresses yet another recall via OTA update