A movie maker is hiring up to 100 social media influencers to read and self-record Musk and Tesla-bashing statements, 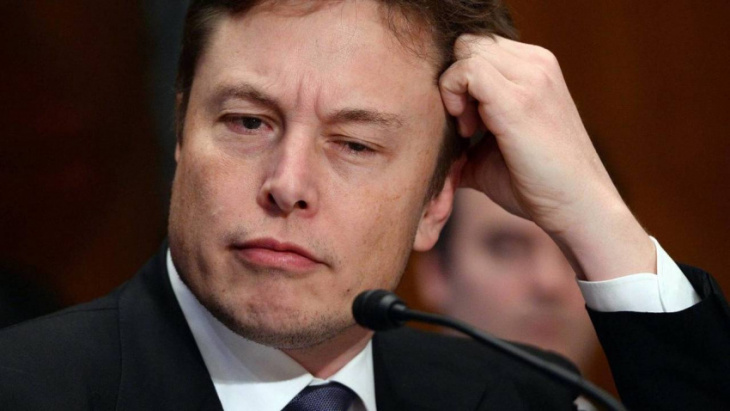 A tip emailed to our friends at Teslarati revealed that a movie maker is in the process of hiring up to 100 people to bash Tesla and Elon Musk. More specifically, the people hired will be prominent social media influencers who are willing to read, self-record, and produce statements bashing Musk and Tesla, with an emphasis on self-driving cars.

Reportedly, the upcoming short film will be titled Man v Musk. The company involved is looking to hire “75-100 actors with a strong social media presence/following to read and self-record a new 10-15 minute monologue.” The job posting says it will be a flat $100 for the work that’s estimated to take about an hour.

The listing specifically notes that the actors will be responsible for taking care of the recording. It seems they are to do this at home or the office, and then upload their completed video online. Once an influencer gets their video recorded and posted on social media platforms, they’ll receive the $100 payment. Teslarati notes that only a few people had read and uploaded the script when it checked out the casting call.

The script begins with the following text via Teslarati: “Hey Everybody! How’s it going? Thanks for coming. I’m Jordan. Welcome to “Man Versus Musk” A show. A comedy. A call to action. A political movement that requires our attention and focus. More on the Musk matter later.”

Reportedly, it goes on to make claims about Tesla CEO Elon Musk being “intentionally tone-deaf to distracted driving.” Moreover, the script basically calls Musk a liar and a cheat, and the world’s number one “champion of distracted driving.” It suggests that Musk couldn’t care less about people or safety, and that all he cares about are money and fame.

There’s quite a bit more to the script, though the main points are clear. It aims to shed light on Musk’s billionaire status, and how he became wealthy at the expense of others. The script essentially claims that thanks to Musk’s years of lies, people are paying less attention on the road, and rather, trusting that their car’s safety features will keep them safe.

Obviously, opinions are all over the place on the topic of Musk’s optimism (ridiculous timelines) surrounding Full Self-Driving and robotaxis. Not to mention whether or not the technology should ever have such a name. However, Tesla has maintained from the beginning that its safety technologies are hands-on systems and the driver is fully responsible for the vehicle at all times.