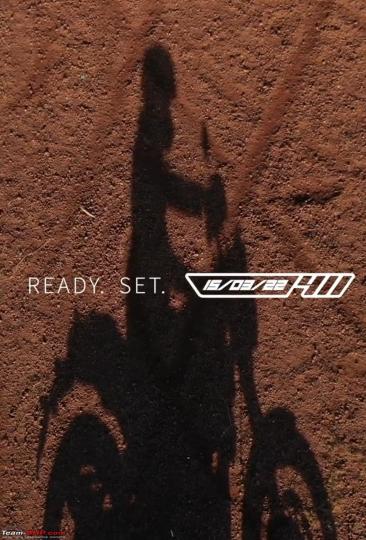 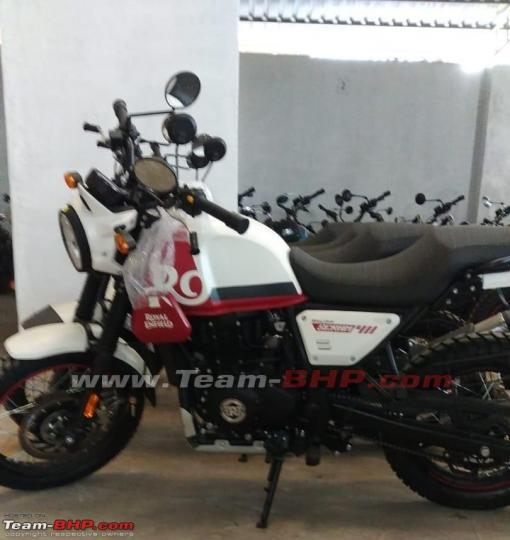 Royal Enfield has announced the launch date of the Himalayan Scram 411. Prices for the new model will be announced on March 15, 2022.

The Himalayan Scram 411 is a road-biased version of the Himalayan. The bike features a smaller 19-inch front wheel but retains the dual-purpose tyres. It comes with a headlamp shroud, a stepped seat, wide handlebars and an upswept exhaust.

The Scram 411 will be powered by the same 411cc single-cylinder engine that powers the Himalayan. It produces 24.3 BHP and 32 Nm and comes mated to a 5-speed gearbox.

Leaked images suggest the Scram 411 will be offered in at least two dual-tone colour options.

The market share of e-scooters has increased from 3-4% to 12% in just 6 months. As electric vehicles become more accessible thanks to government sops, more and more people are transitioning to EVs. The electric 2-wheeler segment, in particular, has seen immense growth in the recent past and according ...

Ola has recalled the S1 Pro following multiple reports of e-scooters catching fire. Ola Electric has announced a recall of its S1 Pro over fire risk. 1,441 units of the electric scooter have been recalled. The company has stated that it will be conducting a detailed diagnostics and health ...

Honda’s first flex-fuel offering for India will be a commuter bike with a 100cc engine. Honda Motorcycle & Scooter India (HMSI) has unveiled its future roadmap, which includes developing flex-fuel engines and a new commuter motorcycle. Honda plans to introduce flex-fuel engines in the Indian market. These engines are ...

Norton is gearing up to launch the re-engineered V4 SSV and 961 Commando models. The TVS Motor Company has announced an additional investment of GBP 100 million in UK-based Norton Motorcycles. According to the company, the investment will be towards electrification, cutting edge technology, world-class vehicles, manufacturing, sustainability & ...

Hero Electric to set up four EV plants in India

Rahul Bajaj passes away at 83