Tesla's CEO hasn't tweeted about this latest sale yet, but analysts believe Musk will use the cash to fund the Twitter acquisition. 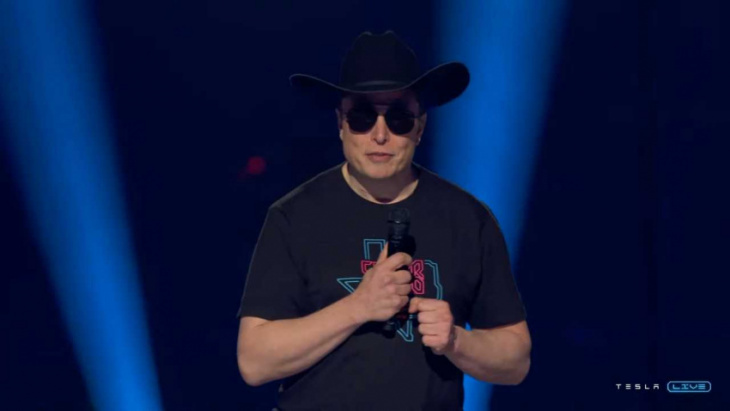 Elon Musk’s acquisition of Twitter has made headlines for the past two weeks and continues to do so in the context of the US midterm elections.

But an interesting development went almost unnoticed, namely the fact that Elon Musk sold $3.95 billion worth of Tesla shares days after he completed his purchase of the social media platform for $44 billion.

According to regulatory filings published by the US Securities and Exchange Commission (SEC) and picked up by Reuters, Musk unloaded 19.5 million shares between October 4–October 8, but the purpose of the sale was not disclosed.

The latest stock sale has confirmed analysts’ expectations that Musk would sell additional Tesla shares to finance the Twitter deal. Back in April, after Musk sold $8.5 billion of Tesla shares, he had said on Twitter that there were no further sales planned.

However, he went on to sell another $6.9 billion worth of Tesla shares in August, motivating that he needed the money to pay for the acquisition of the social media platform. At the time, he again said that he was done selling Tesla stock.

According to a Reuters calculation, Musk had about $20 billion in cash after selling a part of his stake in Tesla, including the sales made last year. Despite that, he would still have had to raise an additional $2 billion to $3 billion to finance the takeover. This is probably why he sold shares worth $3.95 billion earlier this month, although that’s unconfirmed for now.

Musk’s $33.5 billion equity commitment included his 9.6 percent Twitter stake, which is worth $4 billion, and the $7.1 billion he had secured from equity investors, including Oracle Corp co-founder Larry Ellison and Saudi Prince Alwaleed bin Talal.

After taking over Twitter last month, Musk adopted drastic measures including laying off half the staff and putting forward a plan to charge users $8 per month for blue check verification marks. The world’s richest man said he had “no choice” but to cut Twitter’s workforce as the social media platform is losing more than $4 million a day.

Source: US Securities and Exchange Commission via Reuters

Tesla has made its official debut in Thailand with the launch of the sedan and SUV. Buyers in Thailand are able to order Model 3 or Model Y from Tesla’s online configurator, with deliveries scheduled for Q1 2023. Both the Model 3 and Model Y will be available in ...

One of the two cars that spearhead Tesla’s entry into the Thailand market is the Tesla Model Y, now offered in three variants in the land of smiles. Prices start at 1,959,000 baht (approx. RM246,151), and the Tesla Model Y is fully imported (CBU) from China. Mirroring the Tesla ...