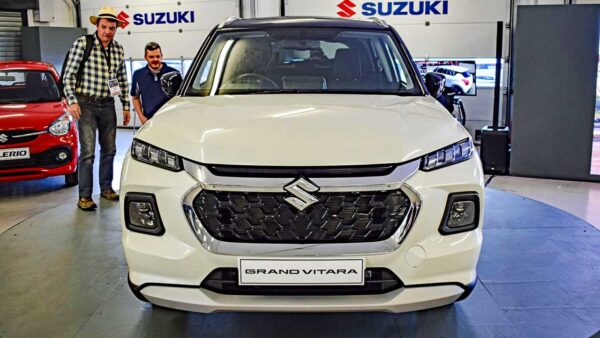 Maruti Suzuki India Limited unveiled its new Grand Vitara SUV a few days ago. Now, the same has been unveiled in South Africa. It is made in India, and exported as a CBU. This is a new white colour with black roof, not seen earlier. The Grand Vitara is Maruti Suzuki’s version of the Toyota Hyryder which was also recently unveiled and both these models have been co-developed by Maruti Suzuki and Toyota.

Maruti Grand Vitara replaces the S-Cross in the company lineup. It will be officially launched in India in September 2022 and will go on to be the company’s flagship offering in India to be sold via the exclusive NEXA showrooms. In fact, the unveiling of this premium SUV was timed to mark the 7th Anniversary of NEXA. Launch in South Africa will take place in 2023.

Sporting NEXA’s signature design language – Crafted Futurism, the new Grand Vitara comes in with state of the art exterior design and interior equipment along with some segment first features. It also boasts of highly fuel efficient hybrid powertrain options which will go on to set new benchmarks for SUV centric buyers in the country.

The Grand Vitara stands 4,345mm in length, 1,645mm in height and 1,795mm in width along with a 2,600mm long wheelbase. It gets NEXA’s signature ‘Crafted Futurism’ design language based on three major pillars of NEXpression – Artfully designed exteriors and interiors, NEXTech – State of the art technology and NEXperience giving customers a true NEXA experience. 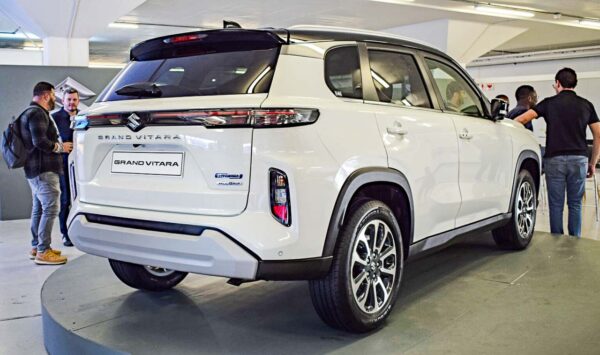 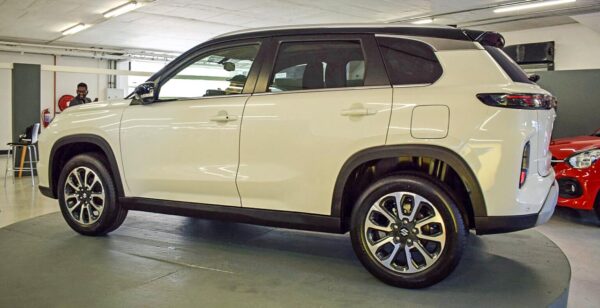 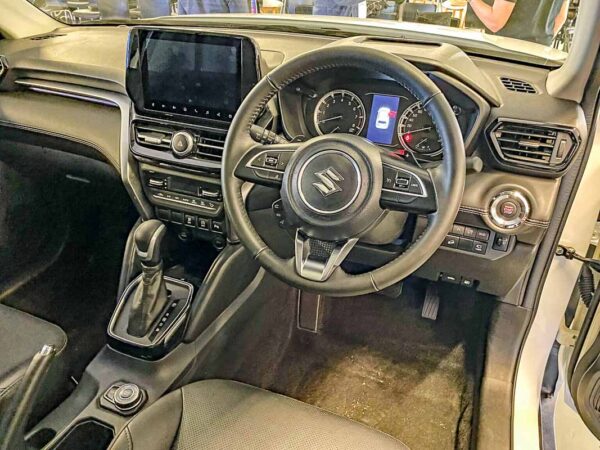 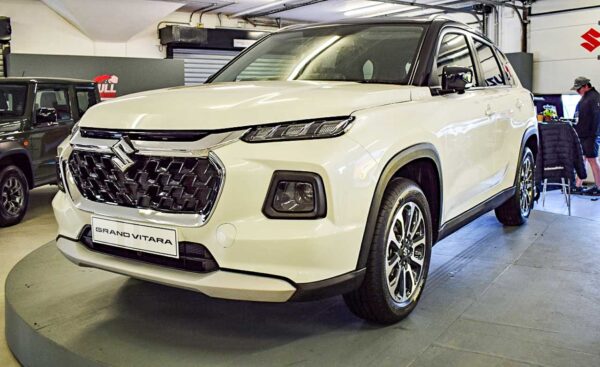 The Maruti Grand Vitara will enter production at the Toyota plant from August 2022 ahead of sales commencing from September. It will enter a segment wherein it will take on the top seller in this segment – Hyundai Creta, along with the Kia Seltos, MG Astor, Skoda Kushaq, VW Taigun and Toyota Urban Cruiser Hyryder. 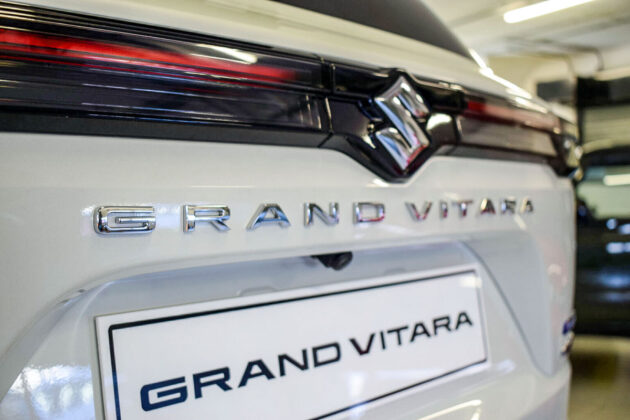 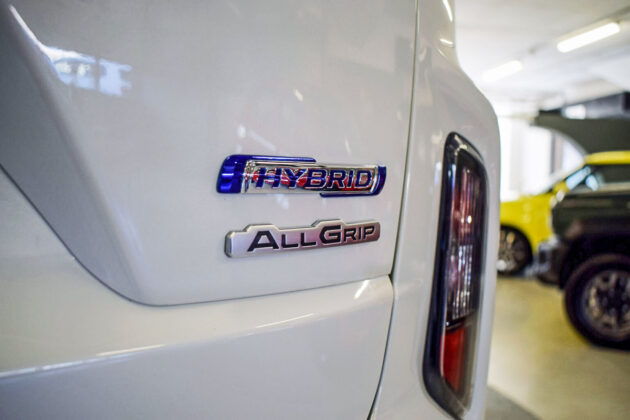 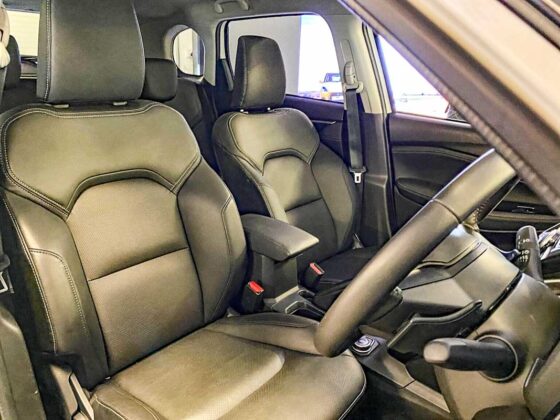 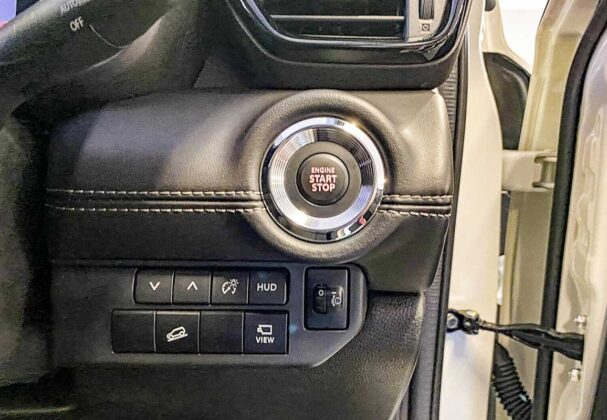