Kia's electric three-row SUV is shaping up to be a winner.

A customer survey issued by Kia to Telluride owners appears to have leaked the specs, trims, and pricing structure of the upcoming Kia EV9, the brand's forthcoming electric mid-size SUV.

The news comes to us via electrek, which was sent a copy of the customer survey. It gives us more than just ballpark figures, as the structure outlined by Kia seems awfully specific to be merely a guideline. Between now and the official market launch – a reveal is expected later in 2023 – the figures may change, but it would appear we're looking at a three-row crossover that will start at an MSRP of $56,000 and reach a range-topping level at $73,000. Between these two, a further three trims will be priced at $61,000, $63,000, and $68,000, respectively. 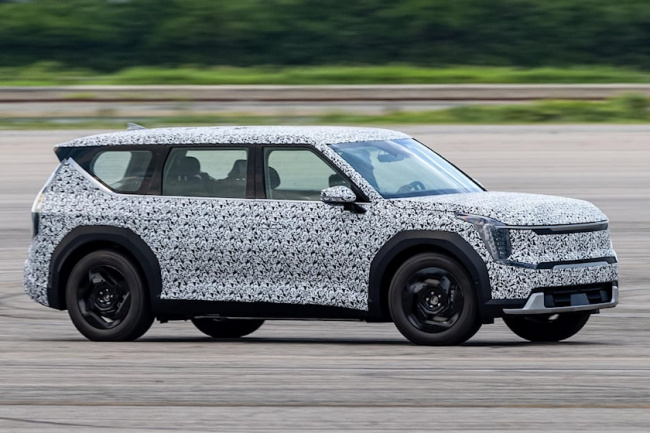 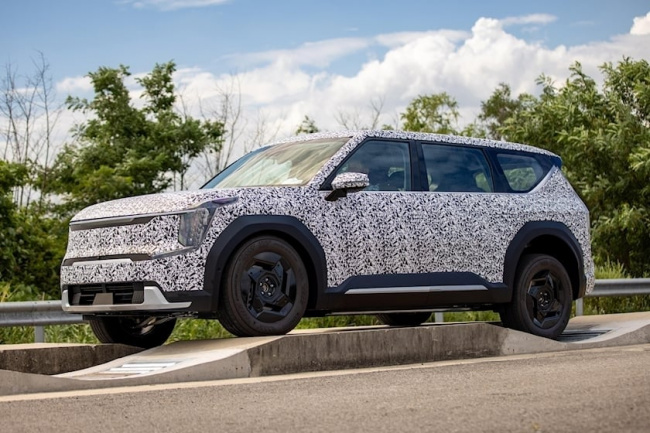 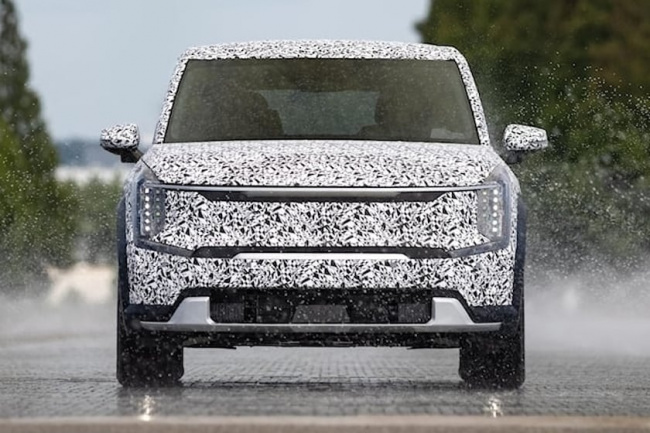 It seems the EV9 will be available with two powertrains, one boasting 200 horsepower ad the other an even 400 hp. This suggests the base models will be single-motor derivatives, while the remaining three will be dual-motor, all-wheel-drive variants. Single-motor models are claimed to have 250 lb-ft of torque, with dual-motor options boasting 380 lb-ft. The exception is the range-topper, which will seemingly have 480 lb-ft, enabling its towing capacity of 4,500 lbs. This model will hit 0-60 mph in 5.2 seconds (versus six flat for the other AWD models and 8.5-8.9 for the base pair) and have a claimed range of 240 miles.

This might be the best performer, but 'Trim 2' will have the best range at 290 miles – likely as a result of a larger battery pack than the base model, while retaining the single-motor drivetrain. The mid-spec 'Trim 3' is said to have 260 miles range, while the base model (again, we suspect a smaller battery) will make do with only 220 miles. 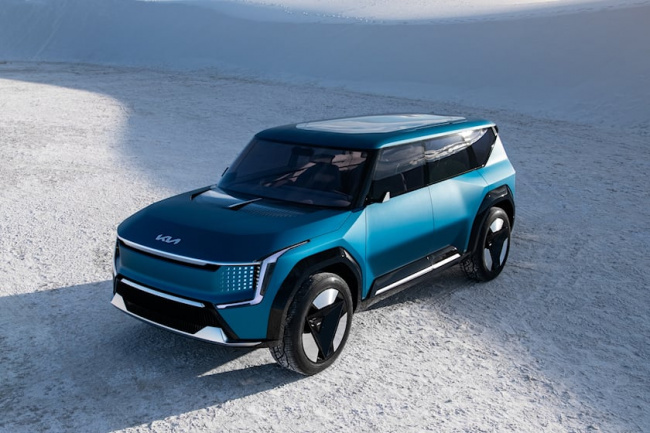 Seating capacity varies between six and seven seats, trim-dependant, with upper trims swapping out the second-row bench for two captain's chairs. Other features on upper models will include 20- and 21-inch wheels. A sunroof is equipped from the second trim.

Based on the Hyundai Group's E-GMP platform, all models feature vehicle-to-load (V2L) capability, and top-tier models get vehicle-to-grid (V2G) capability.

According to the Telluride owner who leaked the survey, a $4,800 semi-autonomous driving package is also available.

We also expect various other technologies to be included, like a newfangled infotainment system seen on prototypes last year. 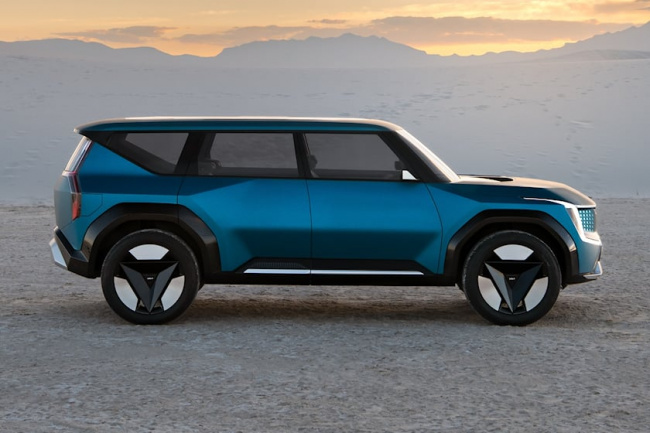 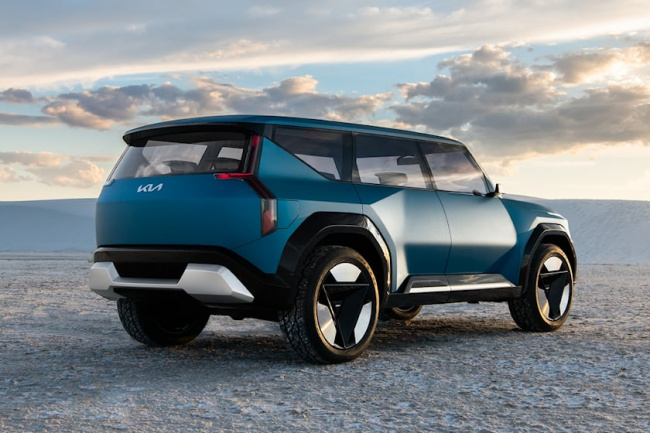 These figures aren't set in stone, however, as a Kia representative confirmed to electrek that the survey pertained to the EV9 and other upcoming EVs and that “the final specifications for EV9 are, therefore, very much in flux at this time as the launch is not until later this year.”

More details will likely be confirmed in the run-up to the reveal, but this three-row SUV could be the next step in retaining a larger share of the American EV market.

The EV9 may be a tough sell, however, as those range figures are uninspiring, and as the EV9 won't be built in the US, it won't qualify for the EV tax credit under the Inflation Reduction Act. 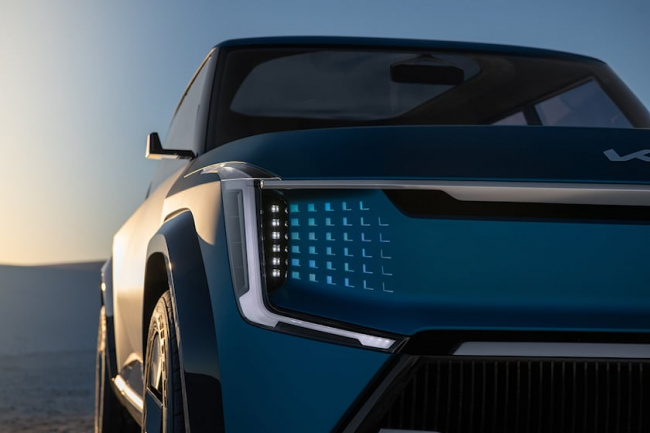