The recently renewed Kia Carnival three-row people mover remains the most popular model in its segment with 5862 examples sold during 2021, that’s 2212 up on its 2020 figure.

Kia sold almost five times more Carnivals than Honda did of the now-defunct Odyssey and the LDV G10 wagon.

Such dominance in a relatively small segment means V6-powered Carnival variants will have buyers waiting an average of eight months, but if a diesel is on your wishlist, wait times are significantly shorter.

The 148kW/440Nm 2.2-litre turbo-diesel variants of the Kia Carnival have a wait time of only two-three months according to Kia Australia. 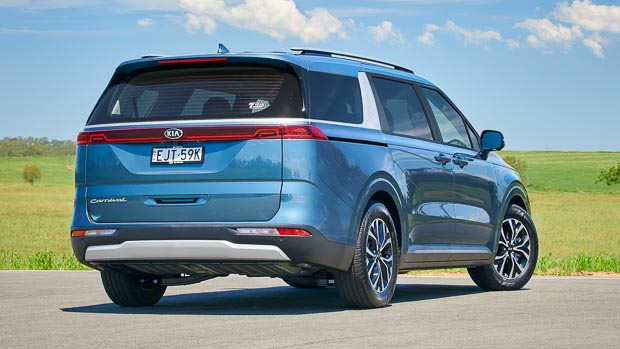 The Kia Carnival is the best selling people mover in Australia

The Kia Carnival begins at $47,480 driveaway for the entry level S variant which features a 216kW/355Nm petrol V6 engine.

At the top of the pile is the Carnival Platinum diesel automatic which is priced at $67,580 driveaway.

For those interested in a Kia Carnival, the time to order would be now considering that a decent wait is ahead, however as always, waits vary from state to state so speak to your local dealer.

The Kia Carnival is available in S, Si, SLi and Platinum trim levels, with each variant available with either a petrol V6 engine or a turbo-diesel four-cylinder.

The 3.5-litre petrol V6 produces 216kW of power and 355Nm of torque and is mated to a eight speed automatic transmission. 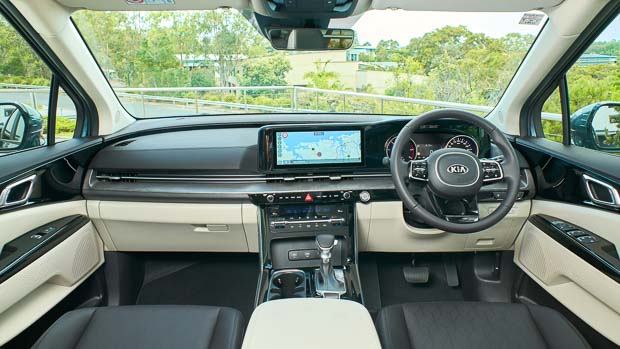 The turbo-diesel engine is a 2.2-litre unit that produces 148kW of power and 440Nm of torque and is mated to the same eight-speed automatic transmission.

Standard features on the Carnival S include 17-inch alloy wheels, an 8.0-inch touchscreen with wireless Apple CarPlay and wired Android Auto and LED headlights and DRLs. 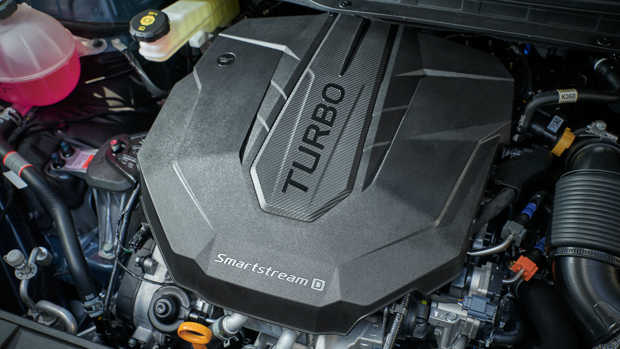 The 2.2-litre turbo-diesel has more torque than the petrol V6 engine

All prices listed are driveaway.