If this becomes reality, the vehicle will become a gamers' favorite. 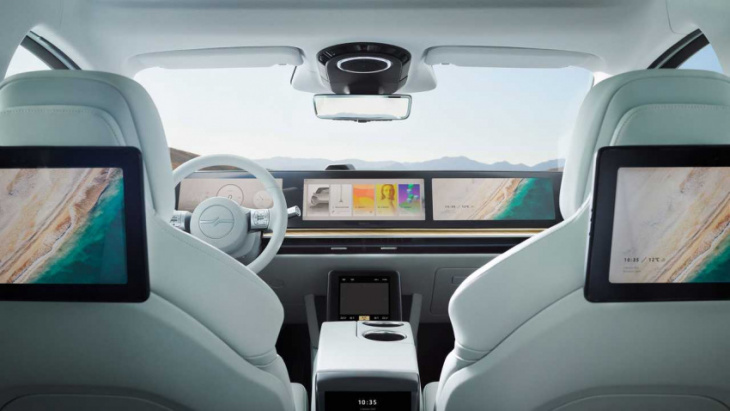 Picture the scenario when in the not too distant future your car will drive you around autonomously… while you play a driving simulator on its built-in gaming console that offers immersive graphics and lots of depth. That sounds like it could be Honda and Sony’s plan, apparently, to add a built-in Sony PlayStation 5 gaming console for their future jointly-developed EVs, bringing in-car gaming to a whole new level.

This has not yet been officially confirmed, but based on information presented in this article by the Financial Times, it seems like a distinct possibility. It quotes Izumi Kawanishi, president and chief operating officer of Sony Honda Mobility (the tech giant’s automotive arm) as saying

Sony has content, services and entertainment technologies that move people. We are adapting these assets to mobility, and this is our strength against Tesla. 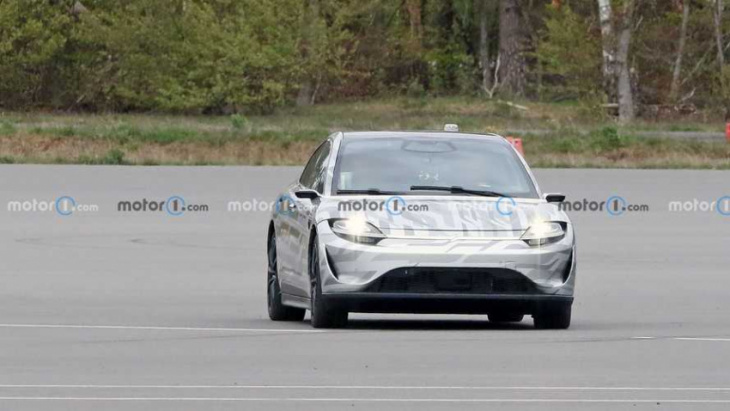 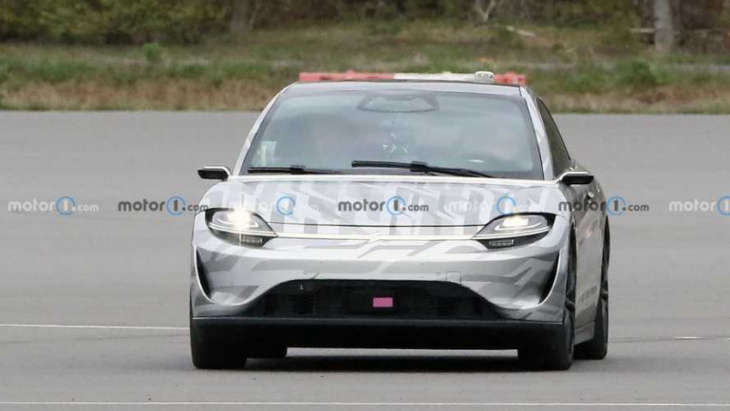 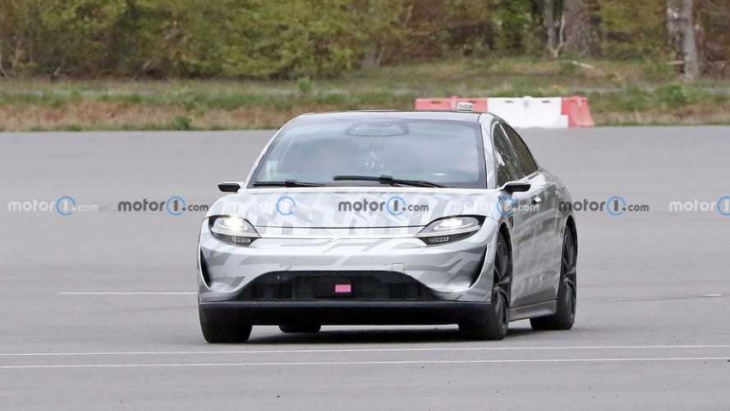 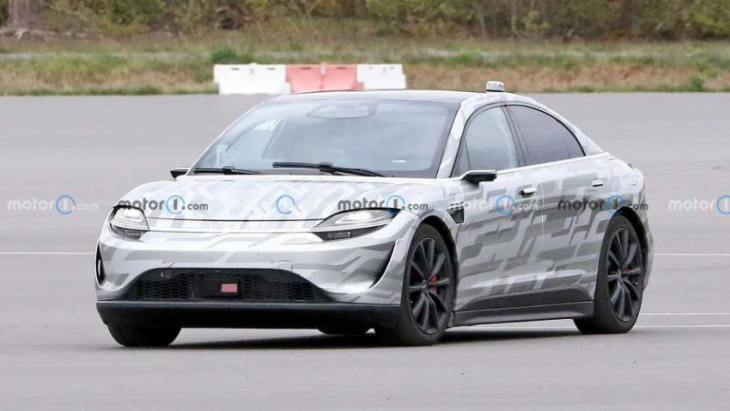 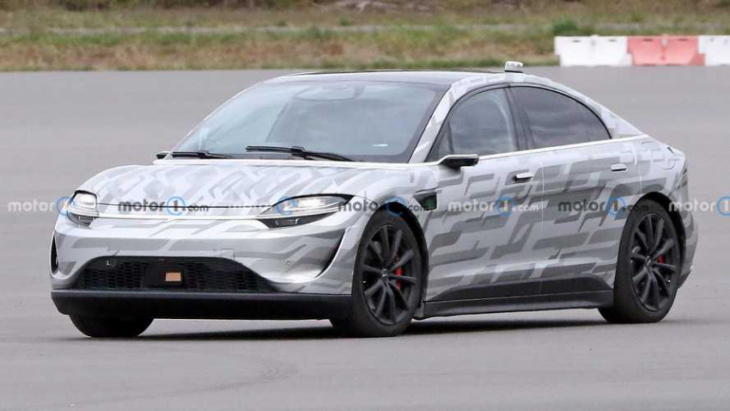 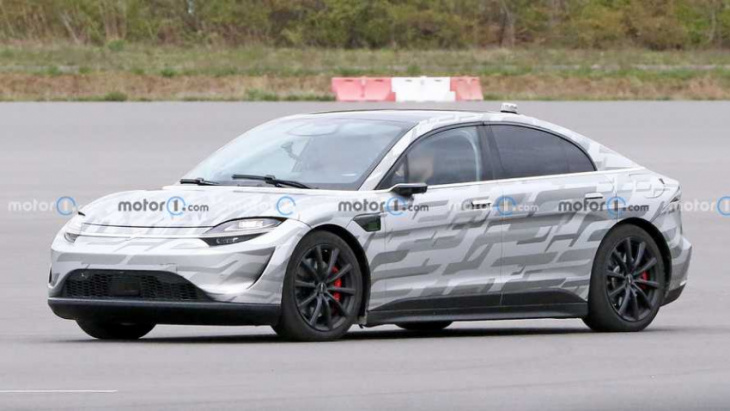 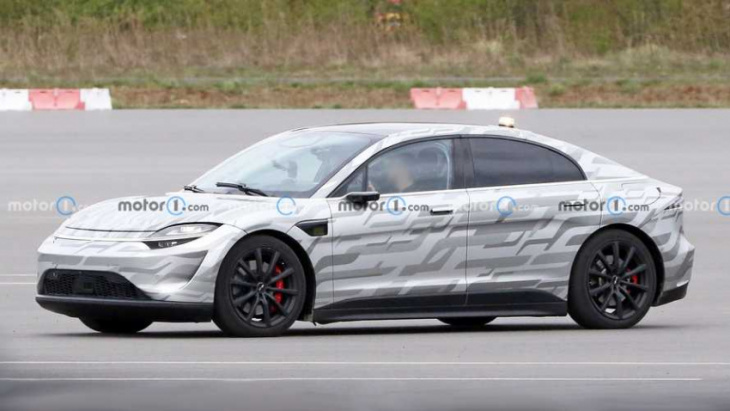 Newer Teslas do already offer the possibility to play games directly on their screen, but they can’t quite run demanding and graphics-intensive games yet. Elon Musk did say the latest Teslas’ hardware was capable of running such titles, but so far this has not been implemented in production vehicles.

It’s also pretty clear that this advanced gaming console integration into a car would only truly make sense if the vehicle could drive around without the need for the driver to keep eyes on the road. Sure, it would be cool to have a full PS5 integrated into a vehicle, but unless you could play it while the vehicle is on the move, not just when stationary, it seems unnecessary.

The Sony Honda Mobility joint venture’s first vehicle will most likely be an evolution of the Vision S concept, which has been shown on numerous occasions over the last few years. Sony did not at first admit that it was going to be an actual production vehicle, but it has changed its narrative regarding this particular vehicle, which our spies have spotted testing on public roads ahead of its debut in 2025. If so, it should be followed by a taller SUV-like version of the same vehicle.