Steve Center believes the law pulls the rug out from the entire industry. 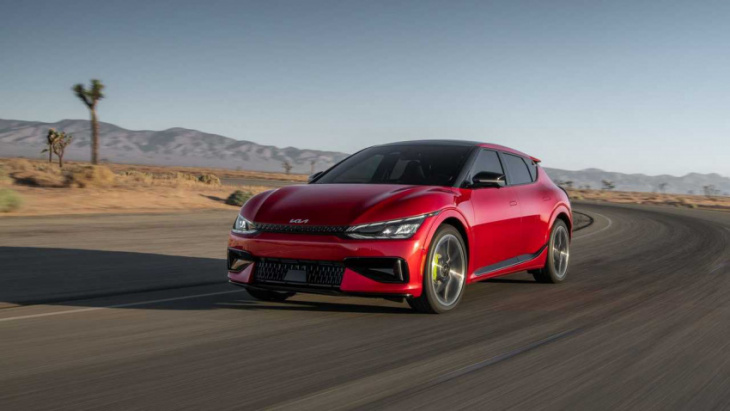 Most foreign automakers have been circumspect about how the new Inflation Reduction Act will impact their efforts to market electric vehicles in the US, but Kia of America appears to be a bit more blunt.

Speaking with Automotive News, the company’s chief operating officer Steve Center said the law pulls the rug out from the entire industry.

“To have anything just changed ‘presto change-o’ is very disruptive to everybody. You have the whole industry aggressively developing and getting ready to manufacture electric cars … and you go in, you change it and it disrupts everybody’s planning.” 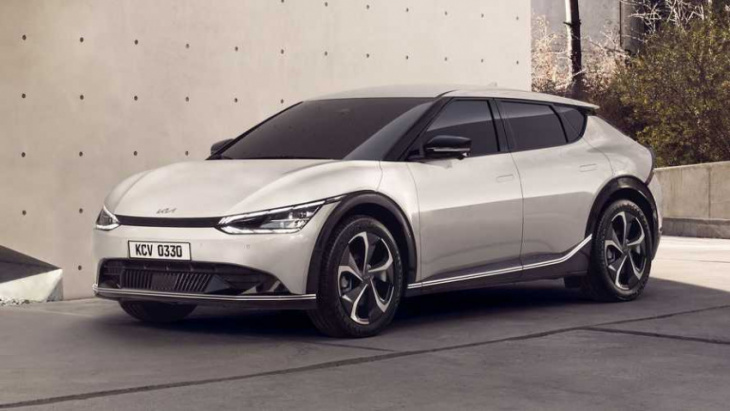 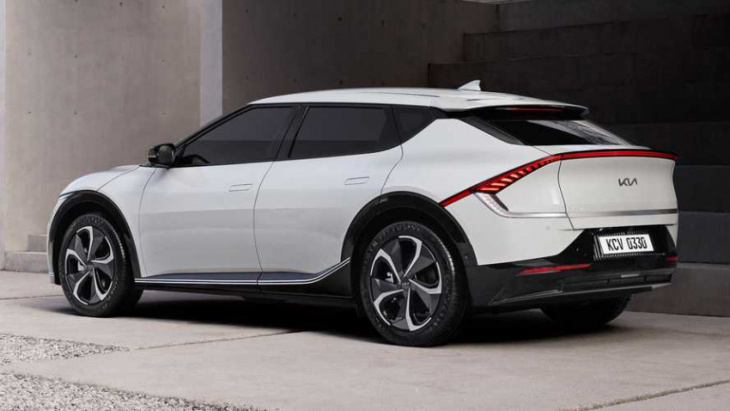 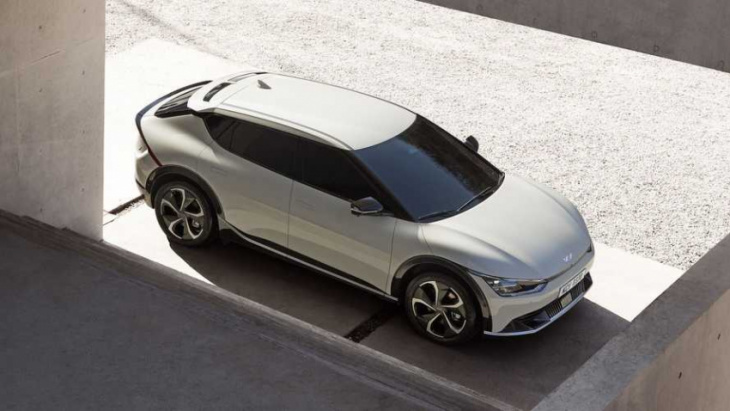 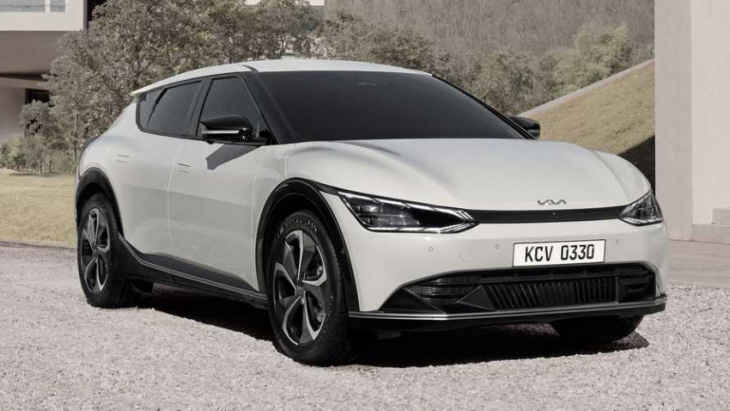 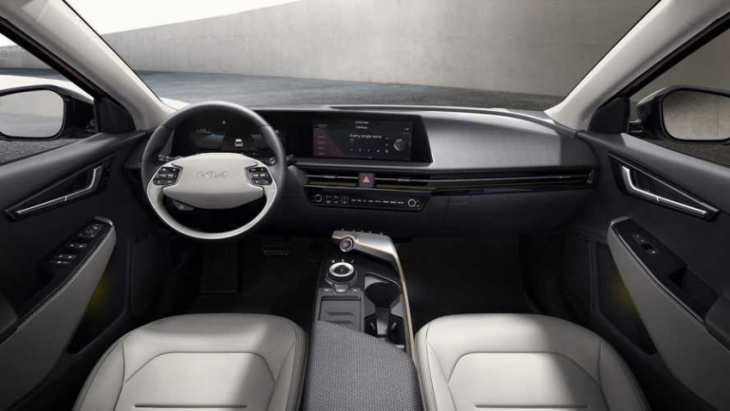 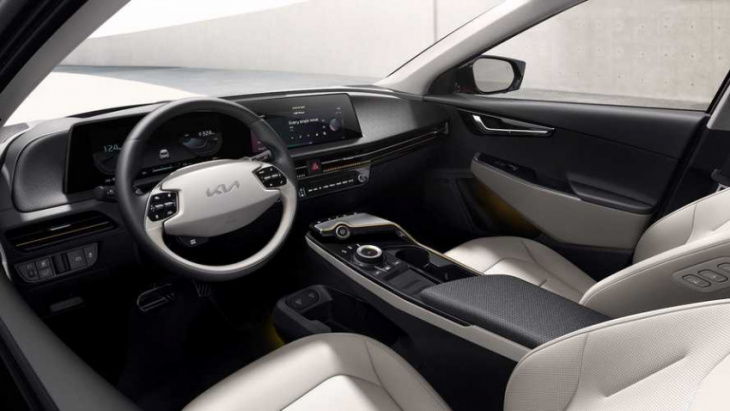 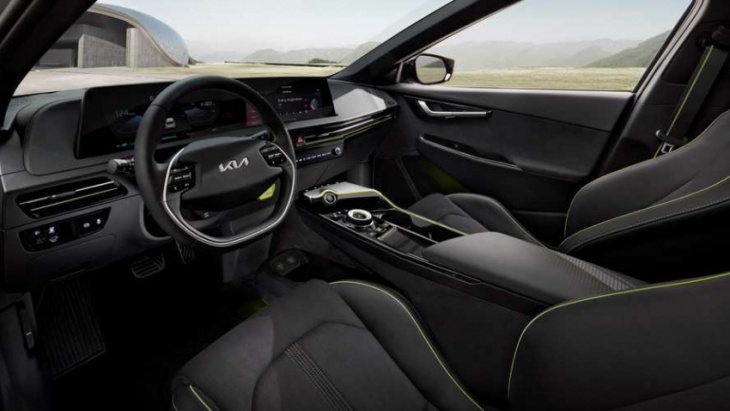 Center added that the Inflation Reduction Act is a challenge now for Hyundai Motor Group, the parent company of Hyundai, Kia and Genesis. Each brand has made serious plans to build and sell EVs in the US, launched popular EVs into the market ahead of many American brands and have more in the pipeline.

“We’re going to make the cars and there’s a certain cost given the technology maturity and scale that we’re at today. So it makes things very difficult for us to comply with both what we want to do and the aspirational objectives of the government.”

Hyundai Motor Group is the No. 2 seller of EVs behind Tesla, with a 9.4 percent share of the EV market, according to Experian Automotive.

Center believes the limited list of vehicles eligible for the tax credit will have a “detrimental impact” on EV adoption as the market begins to shift from early adopters to more mainstream consumers. He says “there’s only so much discounting a manufacturer can do.”

Hyundai Motor Group committed $5.54 billion to build an EV manufacturing complex near Savannah, Georgia, including a battery plant expected to be built through a joint venture with a still-unnamed partner.

While the company is currently building the plant, the vehicles that will be made there will not be eligible for the tax credit until March 2026.