The Hyundai i30 Sedan is already set for a mid-life update, and CarExpert understands it’s coming to Australia this year with a tweaked model range.

The updated small sedan, spied recently in Korea, is expected to arrive in local showrooms in the second half of 2023.

A hybrid model could be on the cards for Australia, with Hyundai announcing last year it would bring two hybrids Down Under in 2023. One of those, the hybrid Kona, has already been confirmed.

This would be a belated arrival for the electrified powertrain, which have been offered since the beginning of this generation of Avante/Elantra, as it’s known in other markets. 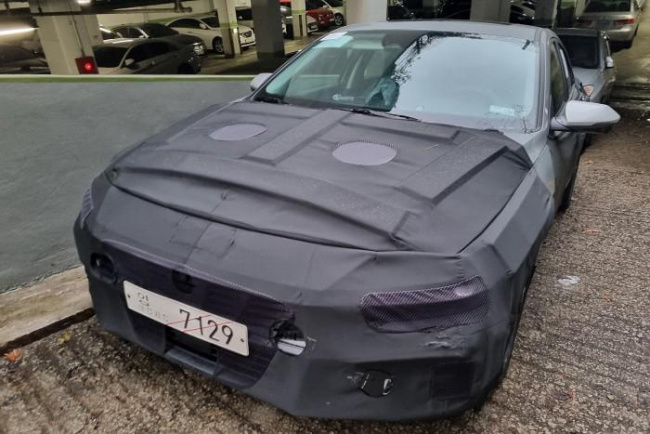 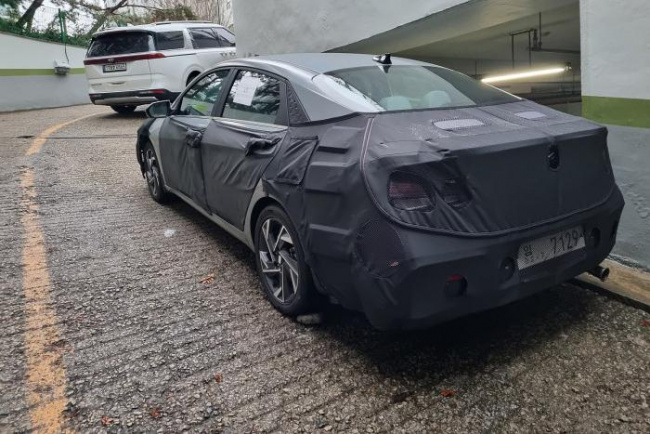 US Environmental Protection Agency fuel economy figures have the hybrid sedan sipping 50mpg, or 4.7L/100km, on the combined city/highway cycle. Hyundai also advertises this figure in the Korean market. 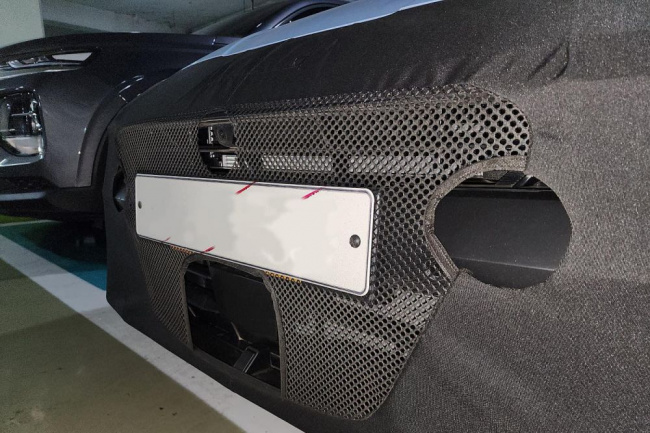 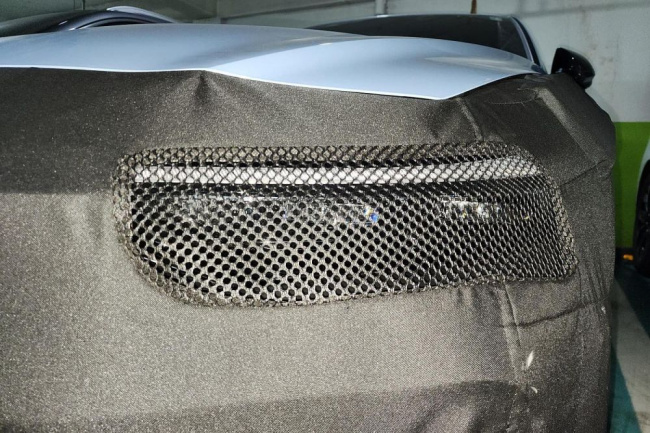 But Hyundai’s mid-life updates have been known to be more substantial than some other brands’, and the camouflage on these testers could potentially mask more significant changes like a differently shaped grille or a full-width front light bar, a la the new Kona, Grandeur and Staria. 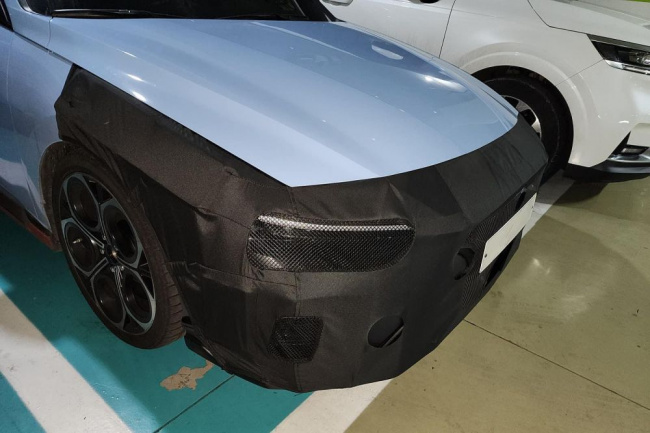 There also appears to be a larger area allotted to sensors for the i30 Sedan’s suite of active safety and driver assist features, though the vehicle can already be had with new Hyundai safety equipment like active blind-spot and rear cross-traffic assist and lane centring.

What appears to be an internal bulletin from Korea, shared by Autospy, indicates production of the updated model will begin there in March.

Australia currently sources all i30 Sedan and hatchback models out of Korea, bar the hatchback i30 N which comes from the Czech Republic.

While the hatchback’s future is far from certain, with Hyundai confirming the i30 N hatch won’t see a second generation, the i30 Sedan is expected to see another generation – including as a hot N model. 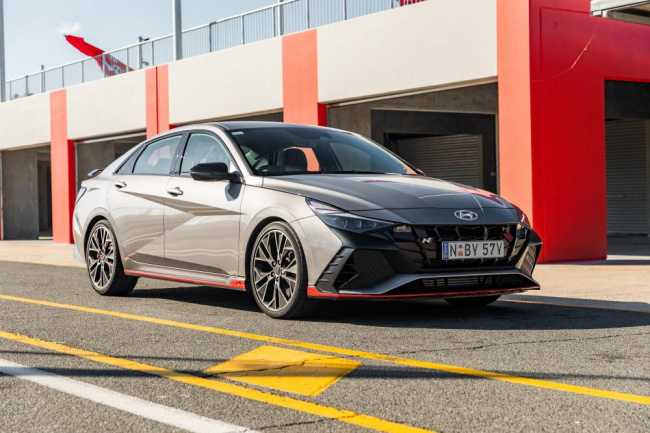 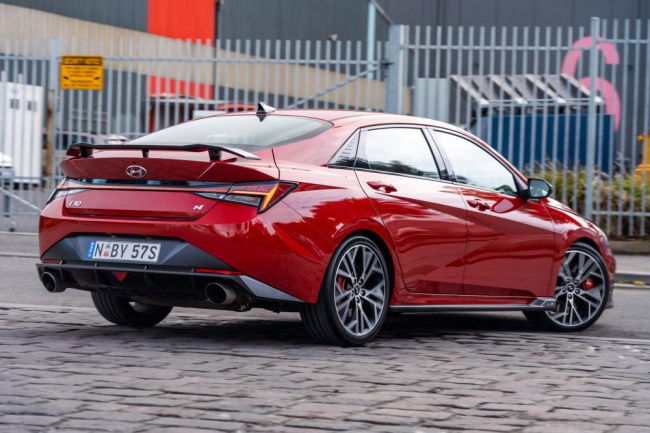 “The i30 N is quite safe, at least the sedan version, so we will see the next-generation car with a new petrol engine, as it’s already in our long-range plans,” said executive technology advisor Albert Biermann.

“In Australia we’re in a good position. Other markets like Europe are dreaming and there’s a good chance there will be no further combustion engine N cars in some markets with Euro 7 regulations looming.

“When we talk C-segment N EV, it could be a hatchback then, but it might take some time to get there, to get it right.”

The N models are important to Hyundai in Australia. Our market is Hyundai’s third-largest by volume for N vehicles, and largest on a per capita basis. 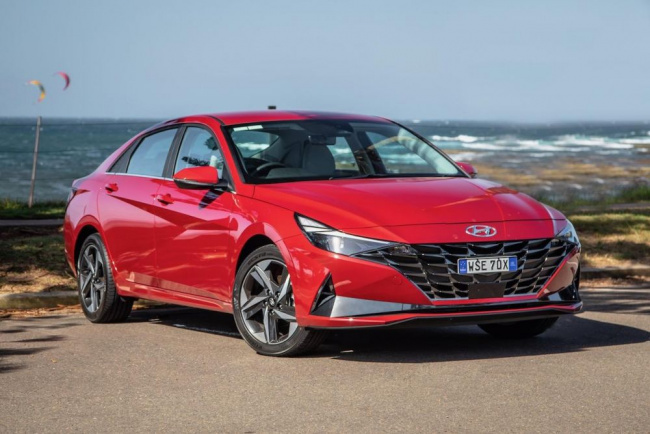 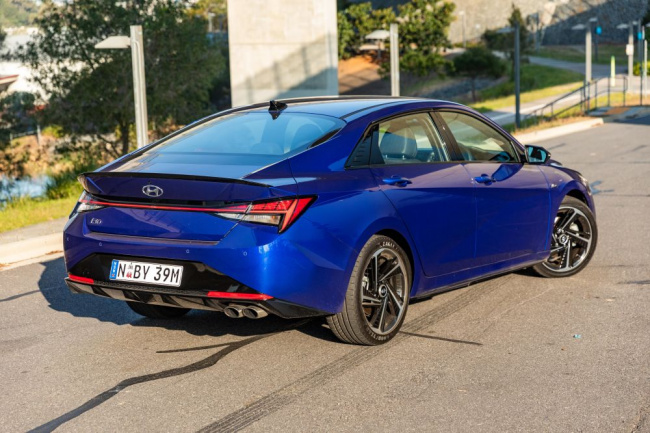 Known as the Avante in Korea and the Elantra in most markets, Hyundai chose to call it the i30 Sedan in its latest generation despite it riding on newer K3 underpinnings than the i30 hatch.

The shrewd renaming had the advantage, however, of allowing the company to lump all hatch and sedan sales together here, pushing Hyundai’s small car line ever closer to the Toyota Corolla.

MORE: Everything Hyundai i30

SUVs continue to grow in popularity The 2023 Kia Telluride is at the top of the list The 2023 Hyundai Palisade is right behind the Telluride There are many great SUV options on the market right now, and it can be difficult for car buyers to wade through all ...


View more: Best 2023 SUV to Buy According to Edmunds

The Korean automaker wants its customers to benefit from the Inflation Reduction Act.

Showcasing an all-new platform and high power technologies, Richard Gooding discovers the Ioniq 5 redefines Hyundai as a very serious maker of electric cars that combine bold style and impressive substance What is it? The Ioniq range of hybrid, plug-in hybrid and all-electric models introduced the world to Hyundai’s ...

Business As Usual For Hyundai Even after spinning Genesis off as a unique luxury division, Hyundai has continued to march their own brand more and more in that direction. 2020’s Palisade was not only their most luxurious suv yet, but also their biggest. And if we’ve learned nothing else this ...


View more: Where is the Hyundai ute?

As part of a new strategy, Korean auto supplier Hyundai Mobis unveils autonomous shuttles with “e-corner” wheels and announces a partnership with Qualcomm.

Hyundai i20 N facelift confirmed for mid-year, Australia likely in 2024

CPS 2023: Baby blue is the only juvenial trait of the demented Hyundai i30N