Styling refinements and updates to the suspension accentuate this sportbike’s racing heritage. 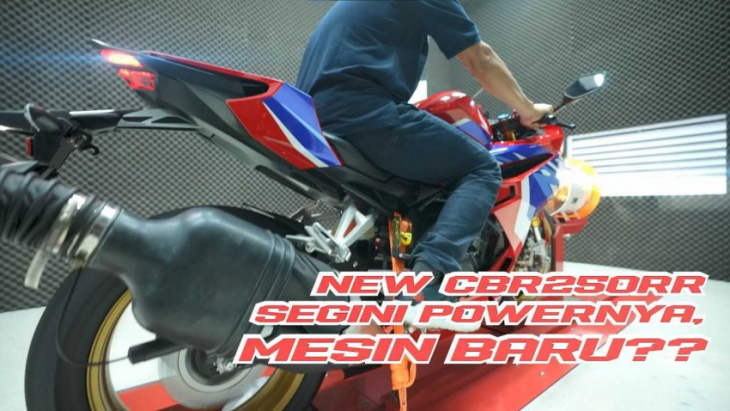 There seems to be a resurgence of small-displacement sportbikes in recent years, particularly in the Asian market, with 250cc displacements. Indeed, it all started with the Kawasaki Ninja ZX-25R, a spritely little sportbike with a screamer of an engine. Although no other manufacturer has since been crazy enough to launch yet another inline-four-powered 250cc sportbike, there are a number of decent small sportbikes in the market.

Apart from the Ninja ZX-25R, we’ve seen Yamaha hop aboard the trend with updated version of the YZF-R25 in Japan and YZF-R3 in other markets. CFMOTO joined in on the fun, too, with its 300SR, and more recently, Aprilia is expected to release a street-legal version of the RS250 with a redesigned parallel-twin. Honda, meanwhile, has been offering the CBR250RR since September 2020, and has updated it for the Indonesian market for the 2023 model year. 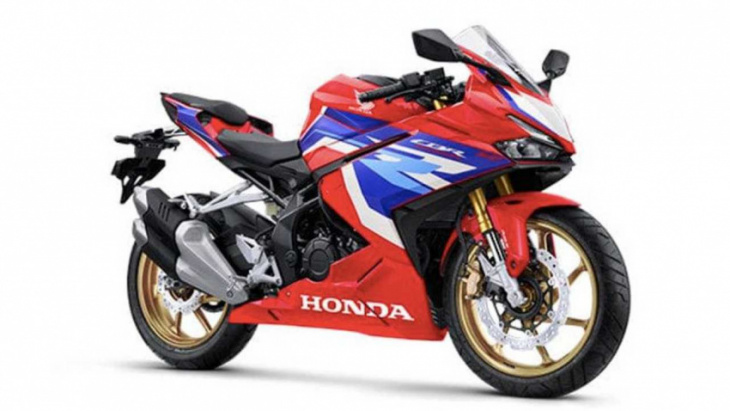 Honda Indonesia posted a teaser video of the new sportbike on YouTube, and made the official announcement through its website. The updated version is still heavily based on the previous model, both in terms of styling and performance—so no, there isn’t a new inline-four engine on this bike. Regardless, its performance figures are pretty impressive. For starters, the base model churns out 38 horsepower, while the SP version bumps this up to 42 horsepower.

Styling refinements include changes to the shape of the fairings, new turn signals, and improved suspension. Apart from the improved engine performance, perhaps the most notable change to the bike, and one that will be appreciated by track day enthusiasts, would have to be the new Showa SFF-BP inverted front forks on the updated CBR250RR. Furthermore, the new bike incorporates three riding modes, and a slipper-assist clutch for smoother and more forgiving downshifts. There’s even an optional quickshifter on select trim levels, making the bike’s race-bred character shine even brighter.

The new Honda CBR250RR should make its way to Indonesian dealers very soon. On Honda’s official website, the CBR250RR has a retail price of Rp 62,850,000, which translates to the equivalent of $4,194 USD. 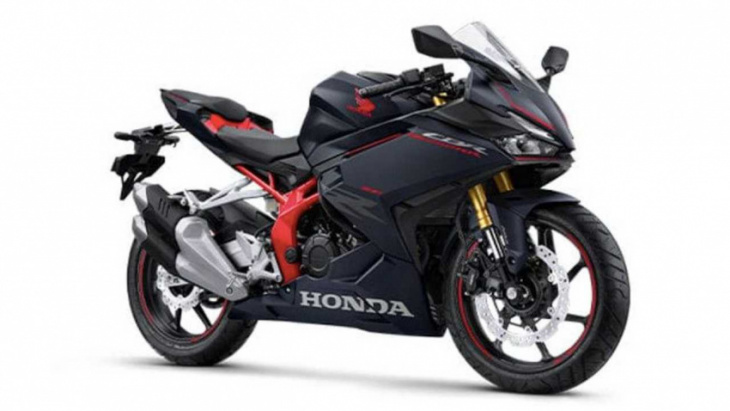 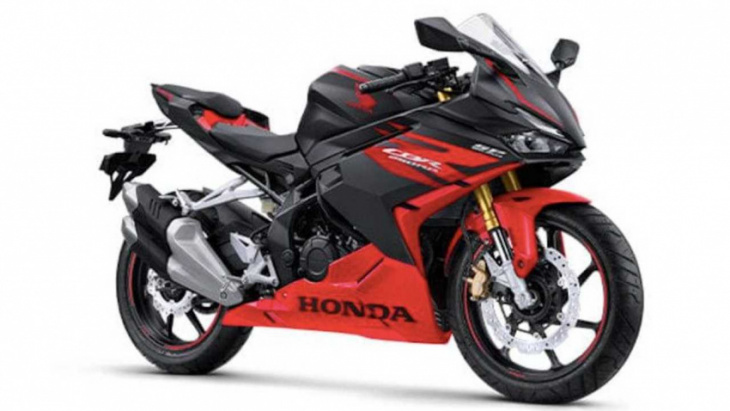 Keyword: Honda Updates The CBR250RR For The Indonesian Market