Honda in deal to develop power supply on moon 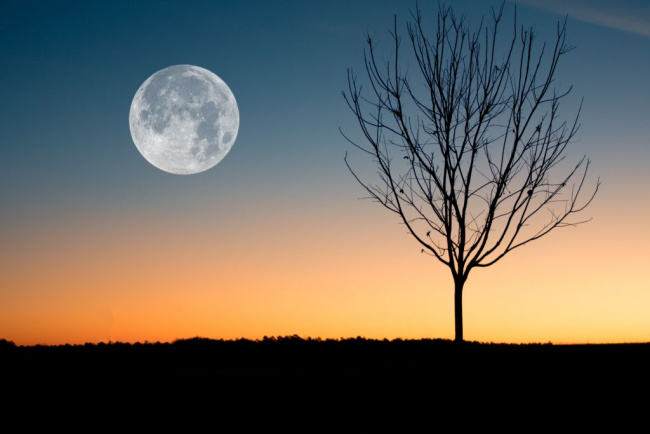 The company aims to build a prototype by the end of fiscal 2023 and use it in manned lunar exploration planned for 2025 and beyond.

Long-term lunar exploration requires electricity for a vehicle to run and for people to live in the vehicle.

Electricity can be generated on the moon via sunlight, but in some locations there is a repeating cycle of 14 days of light and 14 days of night, so it is essential to have a means of ensuring power is available at night.

Honda will develop a system that uses electricity generated during the day to electrolyse water, storing hydrogen and oxygen separately in tanks, and utilise the two to generate electricity during the dark hours.

The company plans to apply the technology it has developed for fuel cell vehicles.

The Artemis Programme, an international space project in which Japan is participating, plans to explore the moon in the late 2020s. Honda is improving its system in preparation for this project. — The Japan News

Keyword: Honda in deal to develop power supply on moon