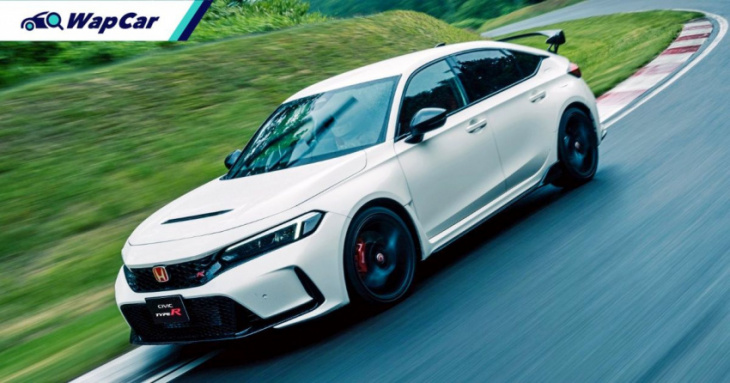 Honda Motor Europe has just announced prices of its latest FL5 generation 2023 . Prices start from GBP 46,995, which is an eye-watering 40 percent increase over the previous FK8 generation model’s starting price of GBP 32,820.

But it’s not as simple as that though. As demand for high performance cars not made by an exotic manufacturer wane, Honda has cut the Civic Type R’s variant line-up to just one. 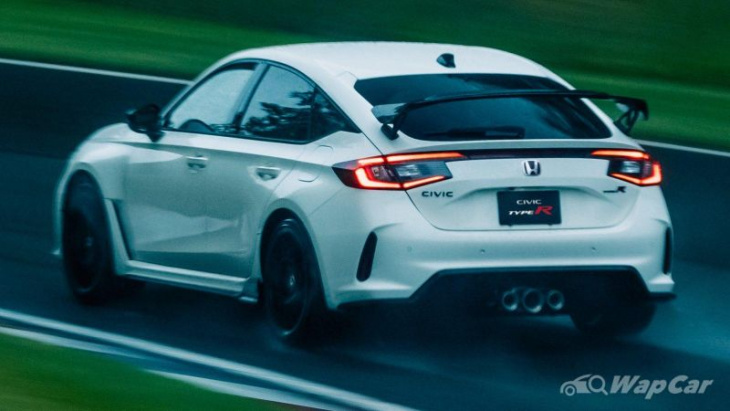 Previously, the FK8 generation Civic Type R was available in the UK in 4 variants – a basic entry variant, Sport, GT, and Limited Edition.

The need to keep Honda Europe’s fleet-wide average CO2 emissions below the 95 g/km despite selling more SUVs (which are growing in demand), also means that Honda needs to somehow limit sales of non-hybrid models like the Civic Type R, thus explains the prohibitive pricing. It’s either Honda sells less Type Rs, or pay more money to buy carbon credits, or pay fines to the EU. 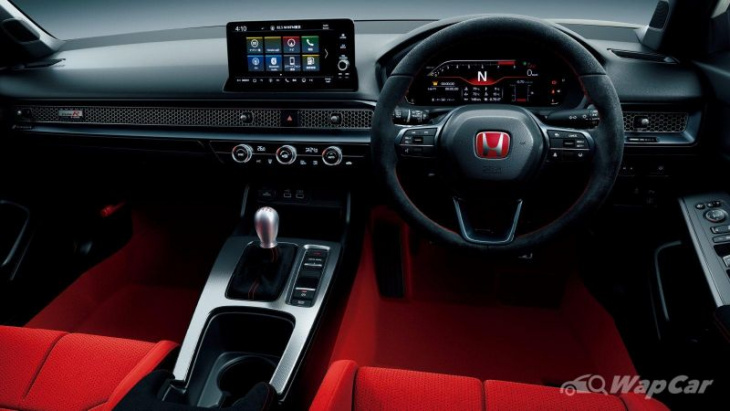 Brexit also played a role in the inflated prices. Following the closure of Honda’s Swindon plant in the UK, the Civic Type R is now imported from Japan, and that attracts a 10 percent import tax. The UK has signed a free trade agreement with Japan but tariff won’t be eliminated until 2026. 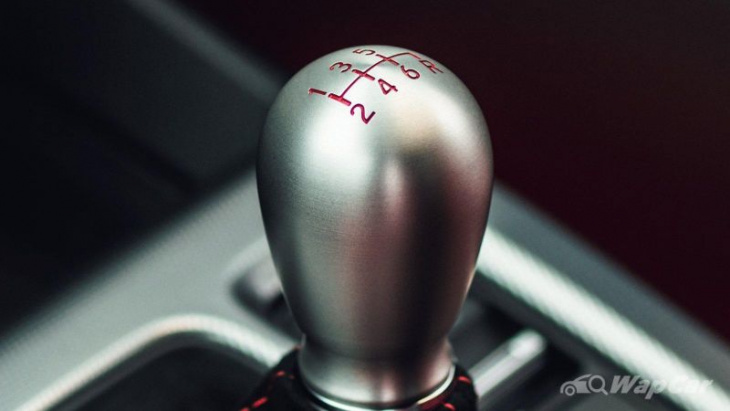 The FL5 will also be last non-hybrid Civic Type R, and this is assuming that there will still be another Civic Type R after this. 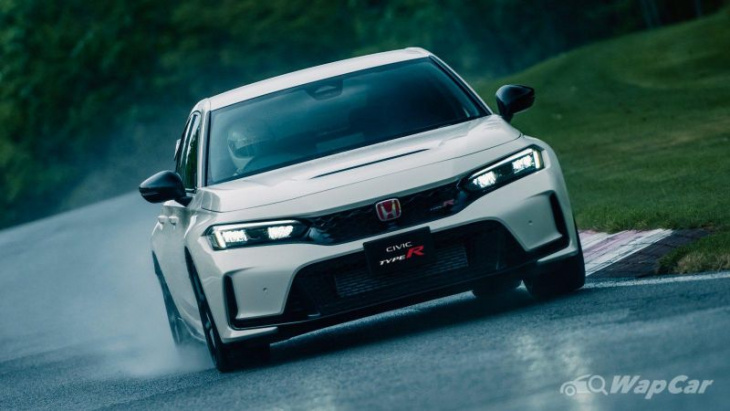 Supply will be tight though. There is a 6 months waiting list for the Civic Type R in Japan. Collectors believe that this is the last chance to buy a Civic Type R as we remember it to be. After this generation ends, it’s all only hybrids and EVs.