The school parking lot is about to get a whole lot classier. 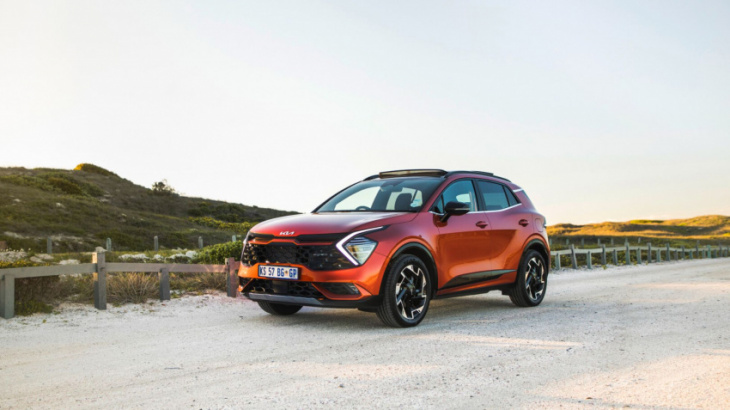 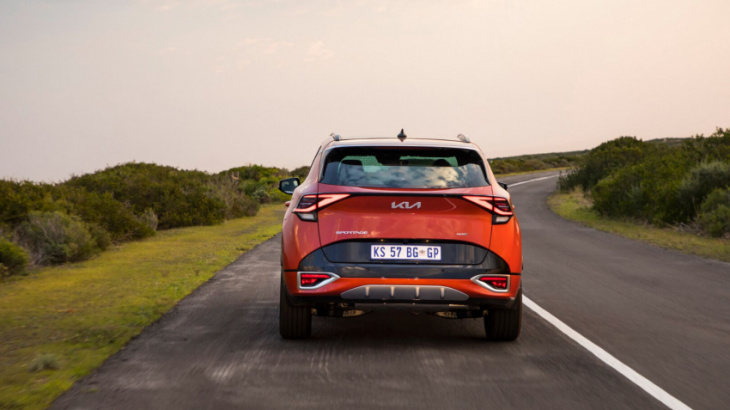 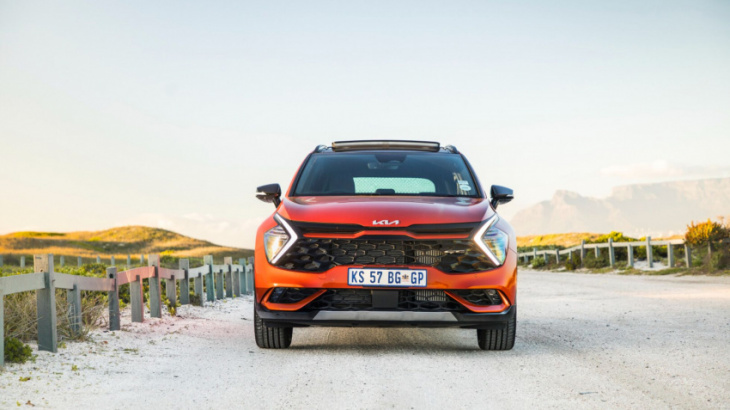 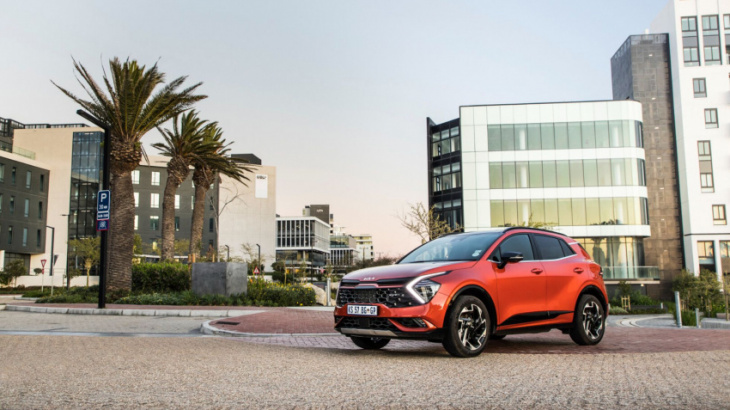 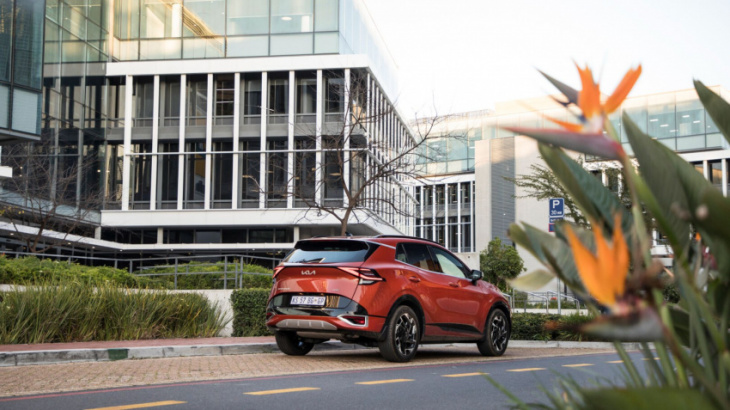 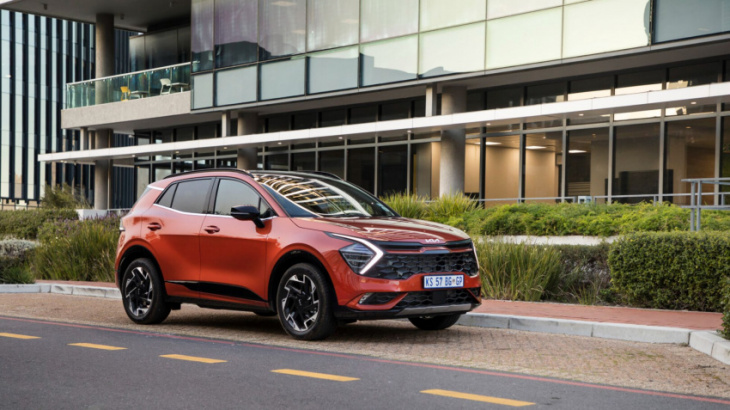 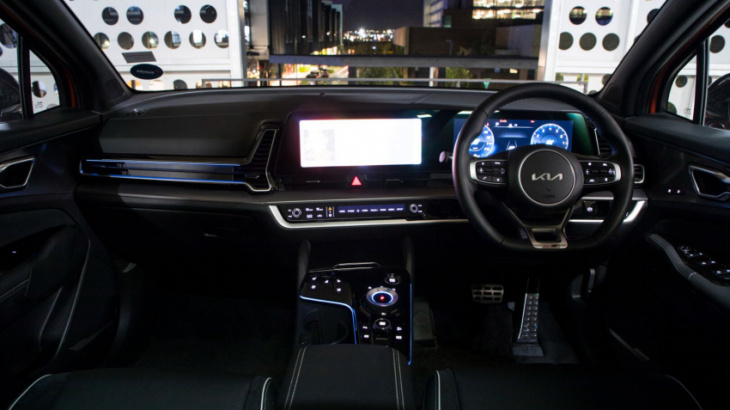 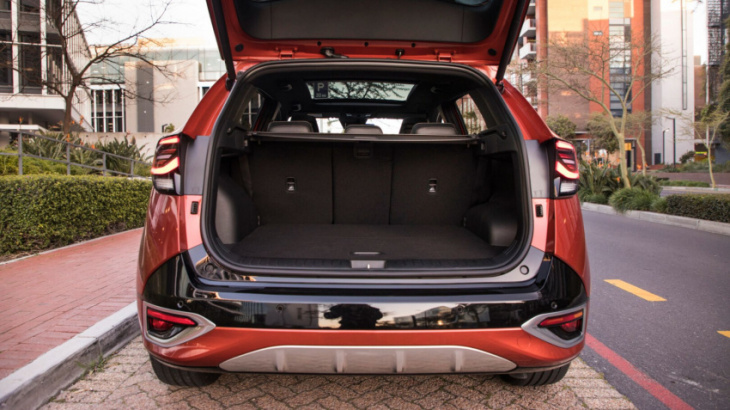 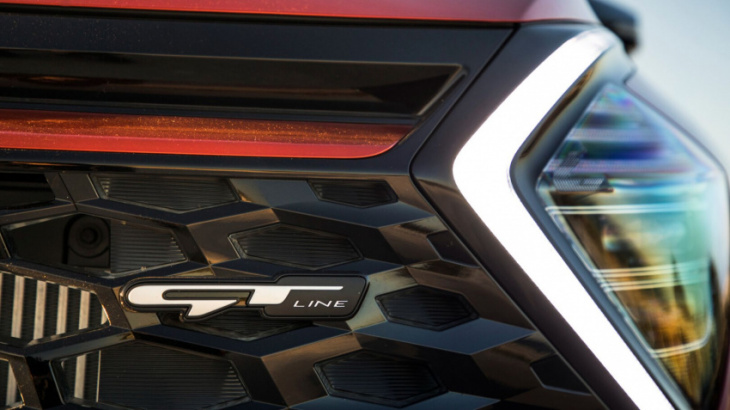 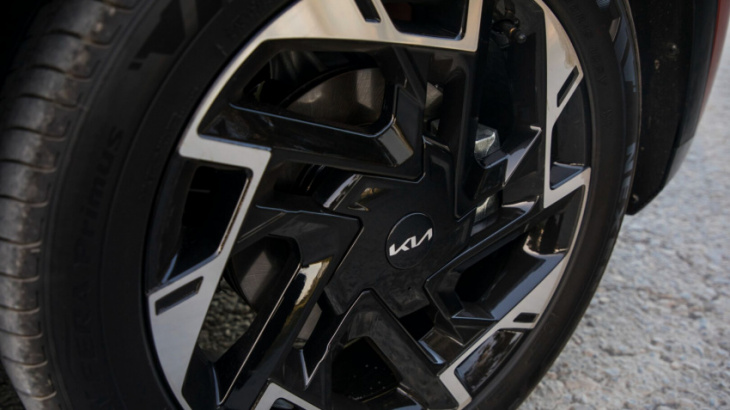 Kia is a brand which has dramatically increased in confidence and popularity over the past few years. It's been on a trajectory to improve its image and reputation to the point of competing with the best of the best in the automotive industry — and it's only getting better. Kia has clearly been improving the quality of its products and could well be a premium motoring brand soon — well, if it isn't already.

With cars like the Sorento and Carnival hovering around the R1 million milestone, it's fascinating to see this brand, which only a decade ago didn't particularly provoke much interest, going toe-to-toe with the best of 'em in terms of specs, quality, and design. Now the question is, are these cars worth that price? The quality and design of these vehicles are certainly desirable…

What does this mean, for the rest of the brand? Well, this push in quality and desirability is trickling down throughout the Kia brand with cars like the Picanto becoming less of a bare-bones entry-level vehicle, but more of a stylish little hatch. Along with the redesign of the logo, Kia has been entering a new space in our industry, which in all honesty, I wouldn't have seen coming a decade ago.

The Kia Sportage plays a massive role for the Kia brand. It's been one of the brand's best-selling cars and provides an industry benchmark for the mid-sized family SUV. Due to the recent brand mindset shift, I was looking forward to the launch of the Sportage. I suspected that this edition was going to be wildly different and greatly improved as it is one of Kia's most important vehicles. My expectations were met, and this new Sportage looks hot.

There are five different trim levels for the new Sportage, the first being the LX which is the entry-level model, but still comes with a host of bells and whistles. Like the 12.3″ curved touch screen infotainment screen, LED head and fog lights, keyless entry, six airbags and blind-spot collision warning. The EX model has a more tech-savvy and comfortable aesthetic. The GT-Line ups the spec ante, followed by the GT-Line Plus. The best of the line-up, the GT-Line S, competes against cars like the BMW X3.

The Sportage is a punchy mid-sized SUV. Despite only having one engine option, the motor has a decent amount of power. The engine in question here is a 1.6-litre T-GDI or turbo-charged motor, which provides you with 132 kW and 265 Nm of manageable torque. There's enough power for you to comfortably cruise around town, however, the lack of a diesel option is quite disappointing as the torque and fuel consumption would have been desirable for the more adventurous families.

The Sportage also comes with a 7-speed dual-clutch transmission, which on paper is amazing. However, I did find that if you apply the throttle more aggressively, the gearbox gets lost for a moment and selects a few other gears before gathering its thoughts. Despite the brief hesitation, the car is immensely smooth and reasonably quiet. It gives you a sense of confidence behind the wheel, which is perfect for buyers with families.

So, the 2022 Kia Sportage is a fine-looking car. The new GT-Line adds further appeal to the aesthetics with larger 18″ alloy wheels, a 19″ wheel option, more aggressive gloss black front- and rear-end accents, and appealing GT badges and embroidery. The Sportage has a large front grille that provides an aggressive stance which initially leads you to believe that the car is bigger than it is. And that's something I rather fancy.

The rear of the car is sporty and looks as though Kia has taken a page out of the European performance SUV book with a resemblance to a particular British SUV. The sloped tailgate with a little boot lip 'spoiler' is a nice touch and adds to the dynamic and more abstract design of the GT-Line Sportage. Also, the LED headlights are aggressive and look good in a rear-view mirror. The new Kia Sportage is a real step-up compared to its predecessor as far as looks are concerned.

The Kia Sportage is a nice place to be in, to say the least. Firstly, upon entry, the massive curved 12.3″ infotainment system sits front and centre. The steering wheel is comfortable and comes with cruise control, audio and mode selection buttons. Oh, and it's heated. There's more than enough space on the back seat to fit adults and the rear heated seats are, again, a nice touch.

The GT-Line, at the upper end of the Sportage line-up, comes with heated and airconditioned suede and leather seats. The GT-Line doesn't add to the performance and is mostly focused on exterior aesthetics, smart interior lighting, and stylish seats. There's a stunning panoramic sunroof for the GT-Line Plus and smart cruise control and ventilated seats for the GT-Line S. I enjoyed the interior of the GT-Line; it feels like a premium option and adds a more sophisticated yet easy driving feel.

The Sportage has traditionally been a family vehicle with a big focus on comfort and safety, and these traits are still the focus with the latest edition. The car is more stylish than ever and has lifted the bar by a considerable margin compared to the previous Sportage. Starting at R539,995 for the LX trim, the Sportage competes with cars like the Hyundai Tucson, which is slightly cheaper but struggles to compete with Kia's quality and interior atmosphere. The EX line comes with bigger wheels and heated front and rear seats and comes in at R593,995. This model competes with cars such as the RAV4.

The more premium GT-Line comes in at three trim levels. The Sportage GT-Line at R649,995 takes the fight to the Mazda CX-5, while the GT-Line Plus at R677,995 and GT-Line S at R734,995 gives the BMW X3 an honest run for its money. Kia offers the Sportage with an unlimited-kilometre/5-year warranty, unlimited/5-year roadside assistance, and a 90,000 km / 6-year pre-paid service plan on all models.

To Kia Sportage is an impressive mid-sized SUV, with more bells and whistles than most cars in this segment. It's a car which is family-orientated, and yet it's raised the bar in the style and comfort departments.

Personally, I'd choose the GT Line-Plus as it's a pretty stylish car; however, the EX is by far the best bang for buck, coming with more tech than you'll need and still looks good. Add to that an unlimited-kilometre warranty, and I expect the N1 to be filled with the new Kia Sportage around the holiday season.