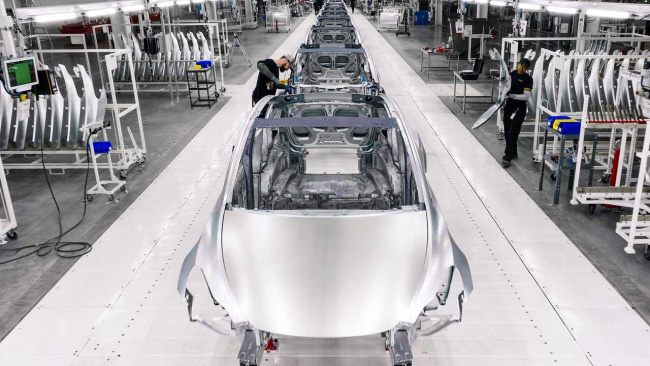 Yesterday we ran a story based on a report from PingWest that said Elon Musk was considering Tesla China president Tom Zhu as his successor as CEO of Tesla’s global operations.

While that report hasn’t been confirmed yet and there aren’t many ways of confirming it other than Elon Musk replying to questions on Twitter, Tom Zhu’s name is now mentioned again in a Bloomberg report that claims he has been flown in from China to help oversee the ramp up of Giga Texas.

We can’t know for sure which of the two rumors are true—it could be both—but we incline to believe the latter might have more credibility to it seeing as the longtime Tesla executive also oversaw construction of Giga Shanghai. The Chinese plant is the company’s biggest export hub and recently doubled annual capacity to about 1 million vehicles.

The report cites unnamed people familiar with the matter as saying Tom Zhu is in Austin this week and has brought along some of his engineering team from China to assist in overseeing the ramp of Giga Texas, a US hub for the Tesla Model Y and the upcoming Cybertruck. 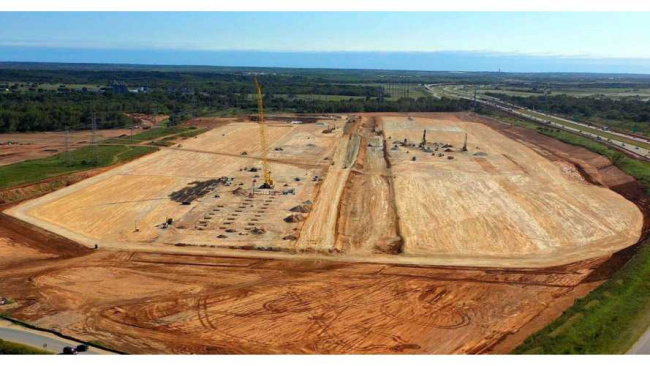 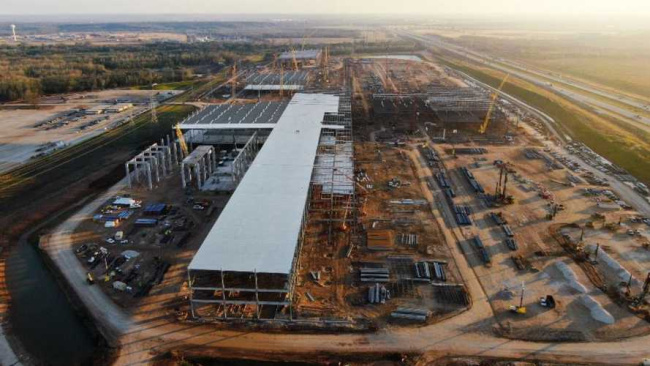 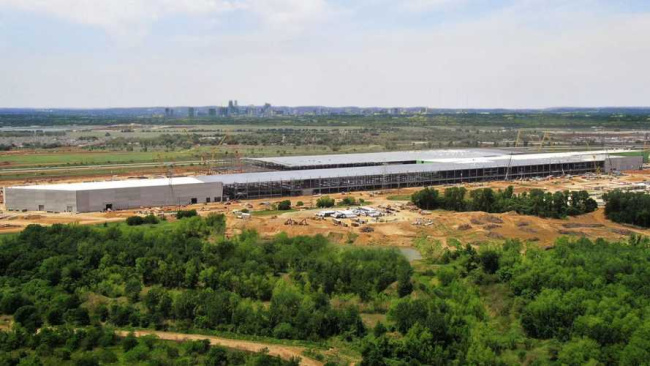 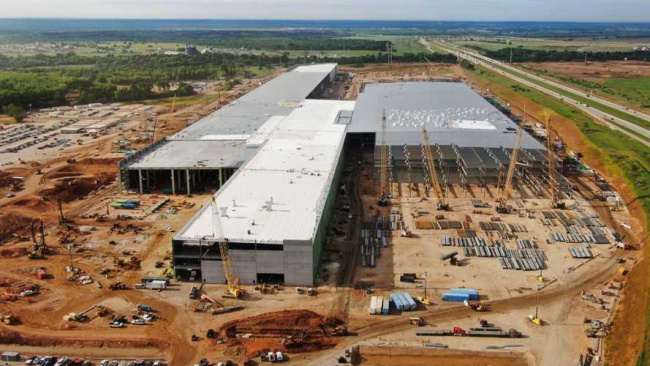 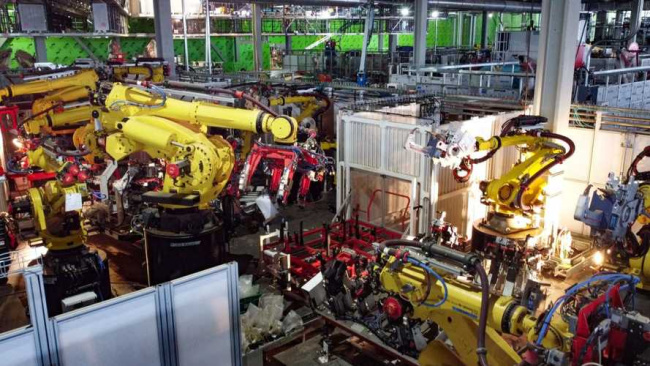 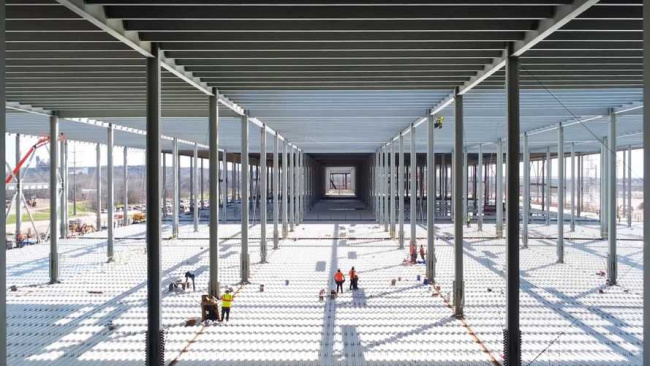 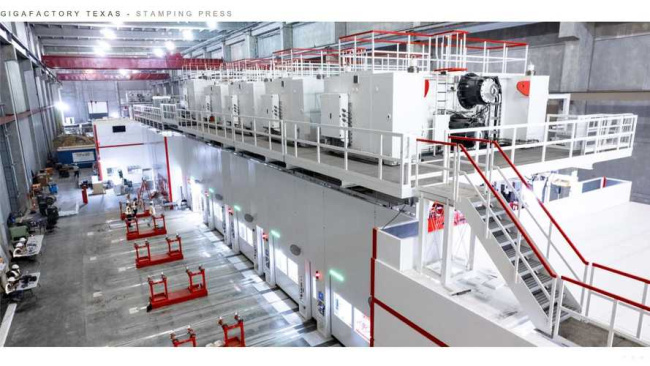 The sources added it’s not clear how long Zhu will be in Austin for or whether he will retain his responsibilities in Asia. Tom Zhu joined Tesla in 2014 to help build the company’s Supercharger network and most recently has been heading the automaker’s Asia Pacific operations.

The timing of the report is interesting as Tesla has been trying to simultaneously increase output at its newest factories in Texas and Berlin recently. The company confirmed in October that Gigafactory Berlin-Brandenburg reached a production rate of 2,000 vehicles a week but didn’t provide a similar update for Gigafactory Texas. The last update for Austin was in June, when Tesla confirmed a weekly production rate of 1,000 vehicles.

The company originally planned to make Model Y SUVs in Texas powered by its new, larger 4680 lithium-ion cells at the plant but instead pivoted to using older 2170 cells as the new batteries were not ready for volume production.

The report also comes as Elon Musk has been busy running its newest acquisition, social media giant Twitter. The billionaire entrepreneur is also the CEO of SpaceX and tunneling firm The Boring Company, as well as the founder of brain-chip developer Neuralink.

Musk’s purchase of Twitter has sparked concerns about how he is dividing time between his many companies; it has also taken a toll on Tesla’s stock, which is down about 50 percent this year.