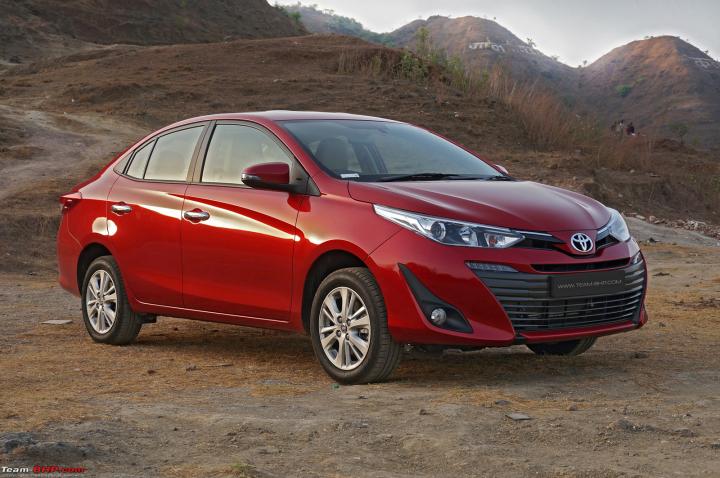 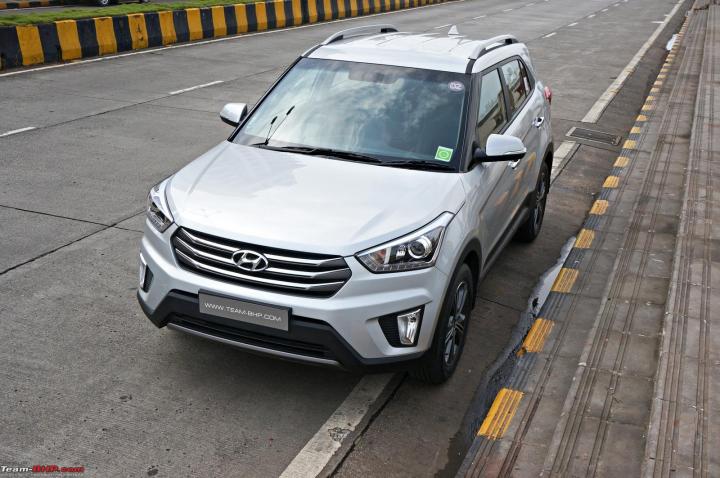 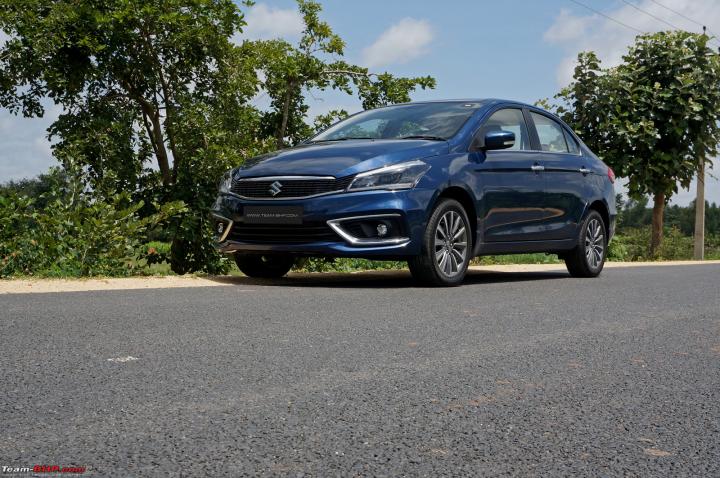 Will be driven by a 48 year old sedate driver.

BHPian rajk15 recently shared this with other enthusiasts.

Does it have to be an upgrade?: NO; can do with a vehicle in the same segment.

HAS TO BE SAFE with atleast 2 airbags.

Brands to be avoided: VAG.

Should return decent FE (10 in the city atleast).Toyota Yaris and Honda City 4th gen seem to be the only options. Not a fan of the Verna. Not quite sure of the Ciaz’s safety. Parents don’t prefer VAGs.

Will be driven by a 48 year old sedate driver.

Also should older Corolla/Civic(fan) be considered? Will we able to get a car with less than 40k on the ODO?

You’re in the right direction. Also add the Ciaz AT back as its for a sedate driver. More options:

Here’s what BHPian Ferruccio had to say on the matter:

Here’s what BHPian One had to say on the matter:

I think the Yaris and Creta will be two good solid options. My choice would probably be the Creta for the following reasons:

Here’s what BHPian Axe77 had to say on the matter:

My top pick would be a used Altis if one comes within your budget. I think it should be possible to get a less than 5 year old used model within that range. It should feel like an upgrade to a 2011 Honda City in every way. Another option would be a used Honda City but personally I’d pick an Altis over the City if there are comparable options available in both.

I’d be a tad wary of a petrol Creta A/T from the FE perspective. From what I’ve heard they’re a bit on the thirsty side, specially in city traffic. Other than that aspect an excellent choice as well.

Here’s what BHPian CEF_Beasts had to say on the matter:

Creta petrol AT should fit the bill perfectly, a 2017 model should be available for anywhere between 9-10 Lakh.

Being an owner, the fuel efficiency in the city is around 8-10 kmpl.

If you’re a sedate driver, this engine + TC gearbox should be perfect for your needs because try pushing this motor and it behaves in a very CVT-like manner where RPMs go up but speed doesn’t and gets engine gets boom-y in the process, can get frustrating at times, manual mode does overcome it so plan overtakes on 2-lane roads in advance.

The thing with the 1st gen Creta is that even after 7 years the car has aged well, looks contemporary and has enough features to be competitive in today’s market. Petrol AT launched in 2016 got Apple Carplay / Android Auto as well.

Things to be careful of:

Alternatives I would suggest are the Corolla AT, Yaris CVT, BR-V CVT, City CVT.