Aptera launched a petition asking Tesla to allow it to use its charging connector, and it looks like it worked. 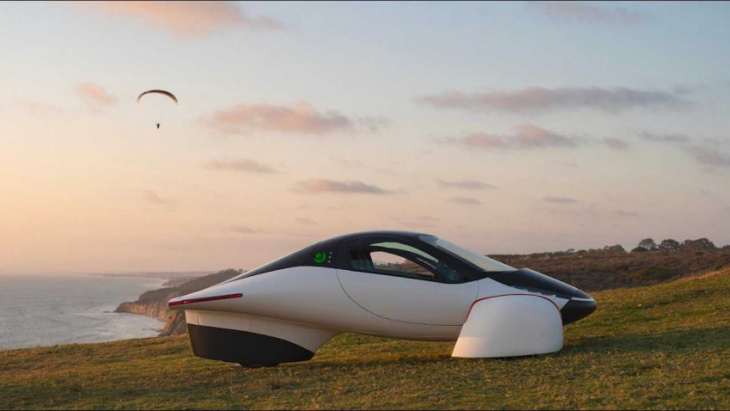 We knew Aptera wanted to use the Tesla charge connector in its upcoming three-wheeler solar electric vehicle (SEV), but the startup never actually confirmed that it was going through with that plan until today. Now it has officially announced the Tesla connector, known as the North American Charging Standard (NACS), will be what you use to charge its upcoming SEV.

Aptera isn’t the only company that announced it wanted to use the NACS connector. Bollinger Motors also made a similar announcement a few years back, but it was Aptera wanting to use its connector (and the fact that it actually launched a petition that got over 40,000 signatures) which prompted Tesla to announce a few weeks ago that it would be made free for any company to use.

Tesla now hopes that NACS will become the new standard, at least in the United States, which unlike Europe where pretty much all new chargers are designed with Type 2 and CCS plugs, isn’t doing so well with standardization in this area. It’s worth noting that Tesla has been equipping its vehicles with this proprietary charging connector for a decade and until recently it never said it was looking to push for it to become the norm in North America.

According to Electrek, Aptera asked reservation holders in an email to

Remember when our founders started a conversation about the need for a greater emphasis on efficiency and accessibility in EV charging infrastructure? Steve and Chris launched a petition urging policymakers to implement Tesla’s connector and plug (now NACS) as the standard for EV charging in the U.S. With your support, the petition continues to gain momentum. It has received over 40,000 signatures and counting.

And just four months later, Tesla announced its decision to open its connector design to the world. We are willing to bet the buzz you generated around the petition played a part in this, and we look forward to incorporating NACS in our sEVs. Thank you for challenging the status quo.

The Aptera three-wheeled solar electric vehicle is set to enter production in 2023, probably later in the second half of the year, and it will be available in several versions with different battery sizes, solar arrays and performance ratings. Their prices range from $25,900 for the base model with the smallest solar array and a range of 250 miles to $46,900 for the top model with more photovoltaic cells, a big 100 kWh battery pack and a claimed 1,000 miles of range.

Keyword: Aptera Confirms It Will Use Tesla Charging Connector In Upcoming Solar EV