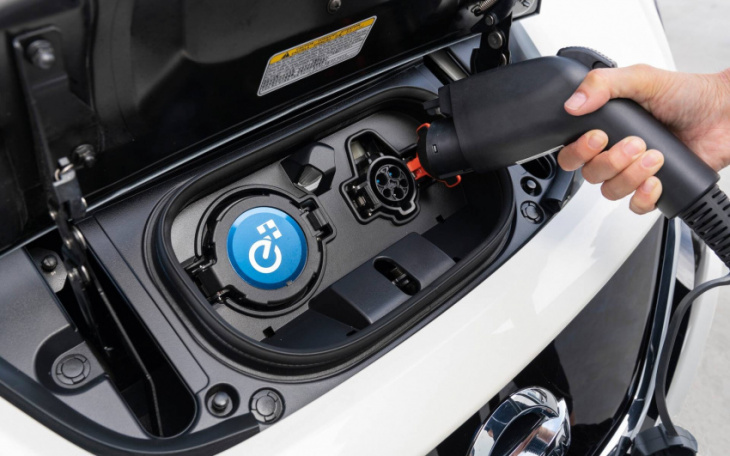 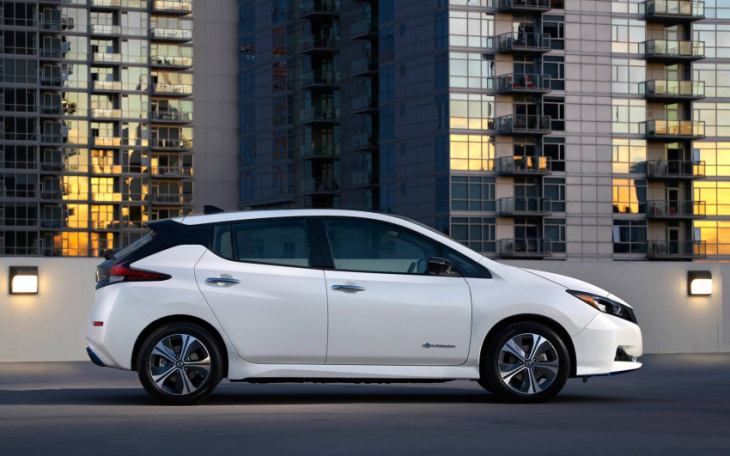 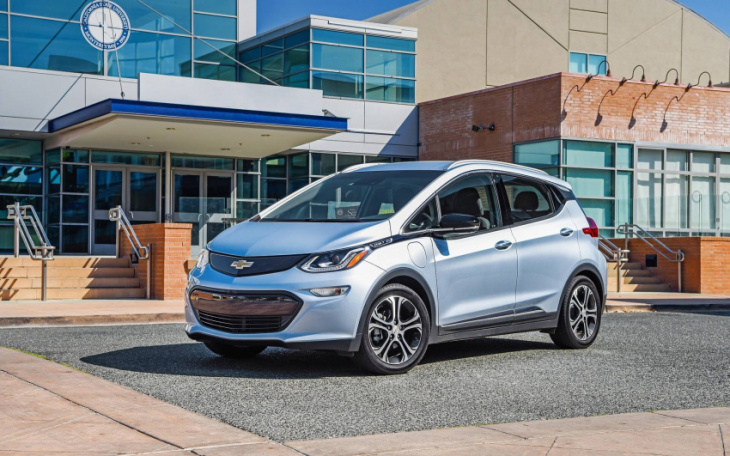 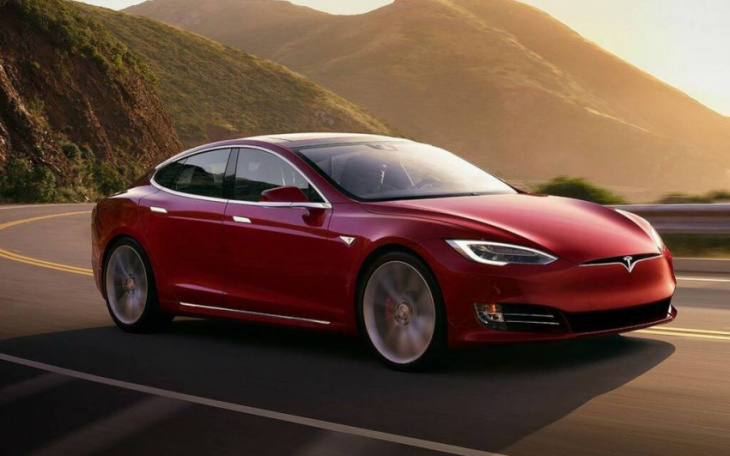 Are you looking for a pre-owned electric vehicle? You’re at the right place to get shopping tips, information about the subsidies and learn about the models with the best autonomy.

You might think that these technologies are now evolved and widespread enough for most people to understand well what electric vehicles are, but unfortunately, that’s not the case. As a matter of fact, there’s still a lot of education to do and misinformation to fight against.

The proof lies in a recent survey conducted by the British site Leasing Options Limited. Before you say “Those guys are crazy!”, understand that similar answers and results could very well be obtained here in Quebec. And remember that our province wants to forbid  the sale of vehicles powered by gasoline by 2035 …

Here are five wacky beliefs about electric vehicles that came out of that survey:

Isn’t it incredible? Sure, most people know electric vehicles better than that, but as we can see, there’s still a portion of the population for which these automobiles are a mystery, if not a dangerous enemy.

Leasing Options Limited also tries to reassure the public by explaining how electric vehicles can be put in reverse, how their brakes work, how they can be driven under the rain without any problem, and how they are not more likely to be hit by lightning than a traditional vehicle.

There’s probably more silly beliefs and false information about electric vehicles out there. Do you know any? We want to hear about them!

Mahle to invest in Michigan factory

At the Battery Show North America, ABB unveiled its new Plant Optimization Methodology for battery manufacturing. The Swiss-Swedish company presented the way greenfield battery sites can jumpstart global operations. The company says that its agile approach aims to scale up to meet demand and reduce bottlenecks in the world’s ...

Chinese battery manufacturer CATL has signed agreements with Swiss electric vehicle manufacturer Kyburz and German company Trailer Dynamics at the IAA Transportation. Announcements on further deals are to follow shortly. CATL and Kyburz have fixed by letter of intent that they will seek a supply agreement for CATL batteries ...

At the IAA Transportation, the British electric drive specialist Saietta presented for the first time a fully integrated electric axle drive for light commercial vehicles up to two tonnes gross vehicle weight. It was not the only electric drive innovation on the British stand. According to the company’s statement, ...

Italian coachbuilder Caselani has transformed the Citroën Berlingo into a retro van in the style of the 1950s 2CV AU. Like the standard Berlingo model, the Berlingo 2CV Fourgonnette will also be offered with an all-electric drive and marketed by Caselani, officially licensed by Citroën. According to Citroën’s parent ...

The UK charging infrastructure company Connected Kerb is to receive an investment of up to £110 million from insurance company Aviva. The investment should enable the installation of a total of 190,000 publicly accessible AC chargers across the UK by 2030. Connected Kerb announced the plan to roll out ...

GM invests in and cooperates with Lithion Recycling

Kitty Hawk may have flown its last flight

Sunwoda to build another 50 GWh battary factory in China

Tesla opens Supercharger network to all electric vehicles in Iceland

GM explains its electric vehicle strategy to provide ‘EVs for everyone,’ including pickups, SUVs, luxury, and crossovers