The Toyota 4Runner still tops many best-of lists because of its comfortable interior, classic SUV good looks, history, and most of all its impressive off-road chops. But it’s getting older. The current generation of the Toyota 4Runner came out in 2009 while other SUVs, notably the Jeep Grand Cherokee, are all new. A lot has changed in the last 13 years, and many are expecting Toyota to launch a new 4Runner in 2023, along with a new Tacoma truck.

In no particular order, the five things we think a new 4Runner will need to include: 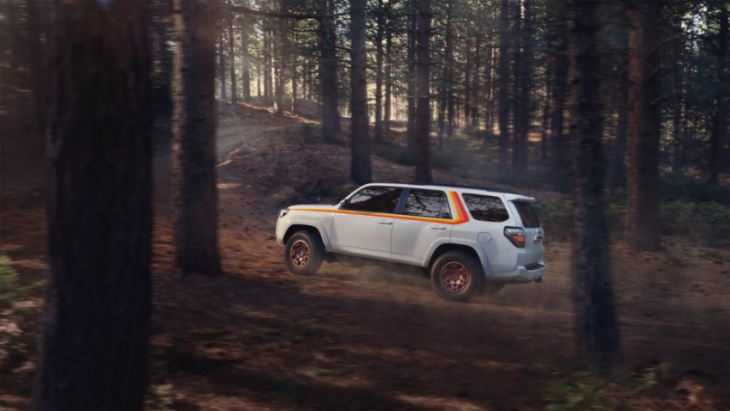 Let’s face it, the 4Runner is underpowered. It’s heavy, at 4,800 pounds, and its 270 horsepower V6 is overwhelmed, especially when towing. One look at the new i-FORCE MAX engines in the Tundra trucks, which make up to 437 horsepower with a hybrid booster, and we know Toyota can do it. The next generation of 4Runner should get more power to keep up with modern traffic.

This is a given, and it’s not like Toyota has ever suggested it won’t have four-wheel drive. The current generation’s TRD packages have the Crawl Control feature that uses a sophisticated system that can unstick the SUV from the deepest sand, up to the frame, yet also crawl over rocks and go through mud. The Jeep Grand Cherokee, however, adds a few features that would be welcome on the 4Runner. The  Trailhawk, for example, has a disconnecting sway bar, from a button in the cabin, that allows for more wheel articulation.

We want a PHEV version 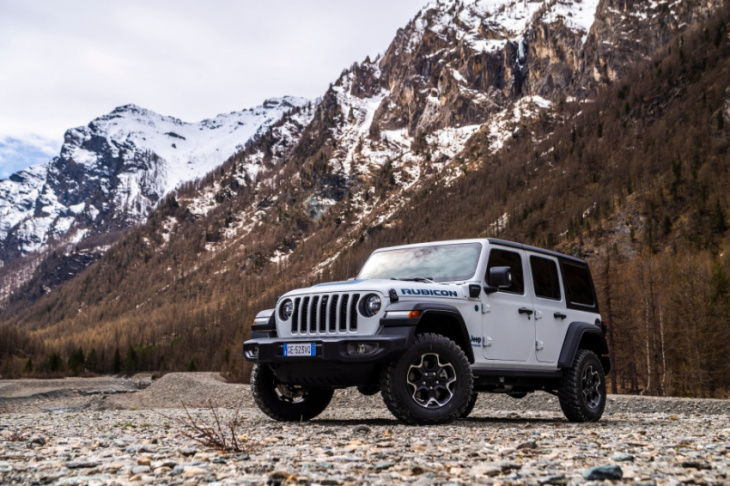 The Jeep Grand Cherokee 4xe and Wrangler 4xe have a cool 4xe option that’s a plug-in hybrid. Not only is it more powerful, but it can run silently in the forest on EV power. We know, a lot of us love the rumble of the V6, but sometimes it’s nice to hear nature, and save a lot of gas running on EV power in town. PHEV power makes a lot of sense, too, for an SUV that needs the instant torque an electric motor can provide for getting over big boulders or steep hills. According to Gear Patrol, the new 4Runner will be on the Land Cruiser frame, which means a PHEV is certainly possible.

It will need aftermarket support 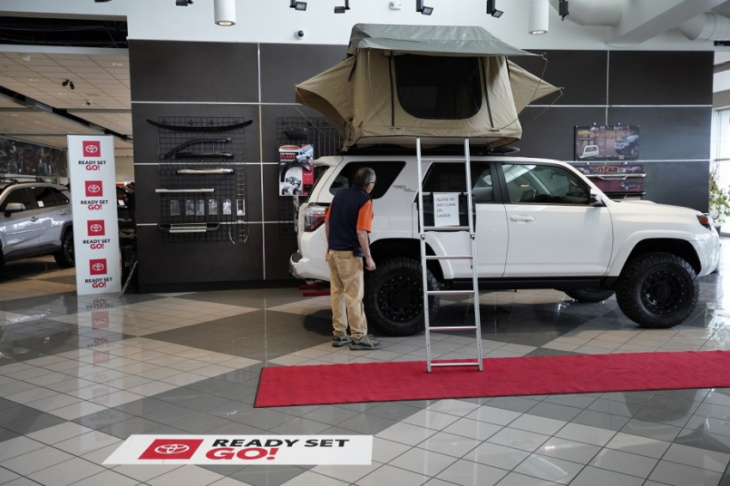 4Runner owners love to customize. Any new version will need to be friendly to customization, from suspension to roof racks. One of the great selling points of a vehicle that has been produced for so long with only minor changes is that there is a wealth of information and goodies available, such as lift kits, steel bumpers, push bars, gun safes, and more made just for the 4Runner. Hopefully, the aftermarket will step up for a new version, too, because that’s one of the reasons it keeps its value.

It will need a personality 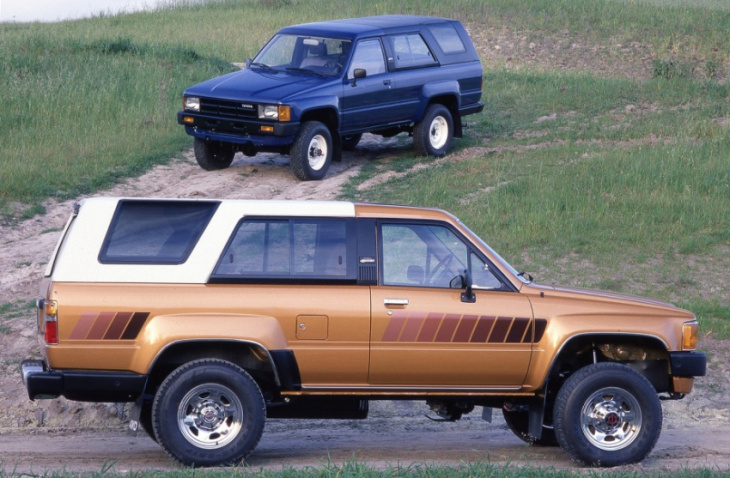 Keyword: 5 Things the Next Generation of Toyota 4 Runner Will Need to Succeed