As it shifts closer to the launch of the seven-seat EV9, Kia’s US division has sent out a survey to current Telluride owners, which was obtained by Car and Driver.

The questionnaire provides insight into the EV9’s pricing, powertrains and driving range – at least for the United States. 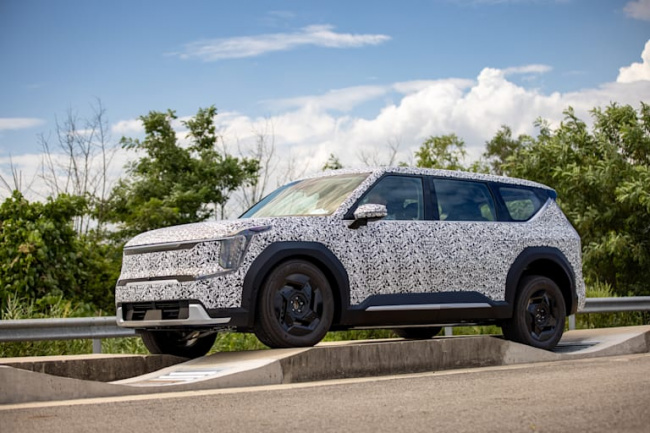 While Kia Australia has yet to confirm if the EV9 is headed our way, it is expected to arrive here in 2024 as its largest electric vehicle – and SUV – offering.

“In the absence of Telluride, and I know there’s a lot of opinion on the lack of bringing that model to Australia, we think EV9 has got a lot of potential here.”

A spokesperson for Kia America told Car and Driver: “Like other car companies, we are constantly evaluating the market and often conduct research on a regular basis to inform future product development.” 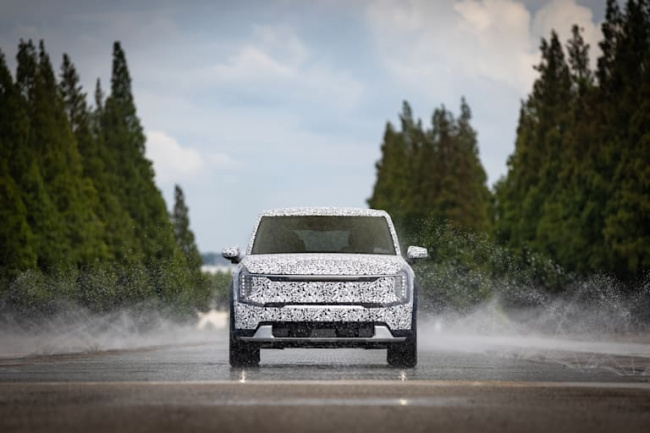 At the bottom end of the range, the EV9 should offer a single-motor, rear-wheel-drive model with approximately 147kW and 340Nm, and a 354-kilometre driving range.

There is no information on its battery size or charging speed.

A mid-spec rear-wheel-drive variant is expected with a larger battery, a 467-kilometre driving range, and a 907-kilogram towing capacity. 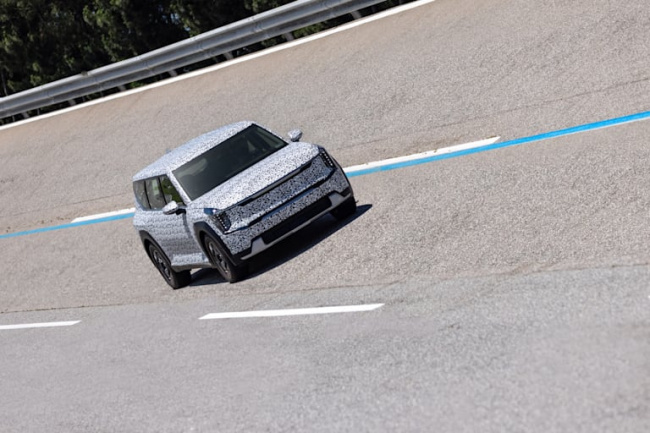 It is worth noting that the towing capacity for a US-spec vehicle is often different to Australia, with the smaller EV6 featuring a 1600kg braked towing capacity across the range locally.

However, the added weight of the larger battery is expected to impact its performance, with its 0-97km/h sprint time being 0.4 seconds slower.

Stepping up to the base all-wheel-drive includes a second electric motor mounted to the front axle, for a 294kW/519Nm total system output. It has a 0-97km/h time of six seconds, while its towing capacity jumps to 1600kg – but its driving range drops to 418 kilometres. 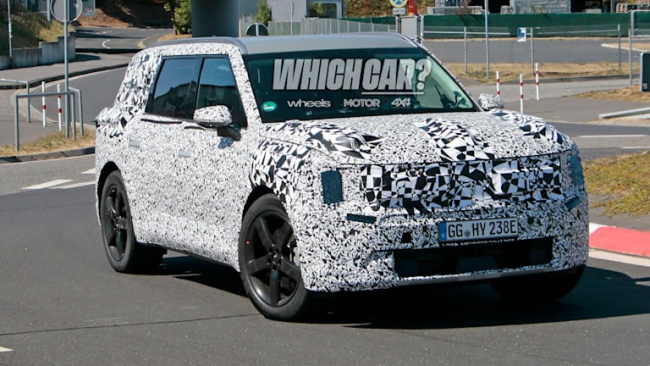 Further equipment for the flagship grade includes black 21-inch alloy wheels, black exterior trim, and 10-millimetre higher ground clearance. It could wear X-Line badging, in line with range-topping versions of the Sportage, Sorento and Telluride in the United States. 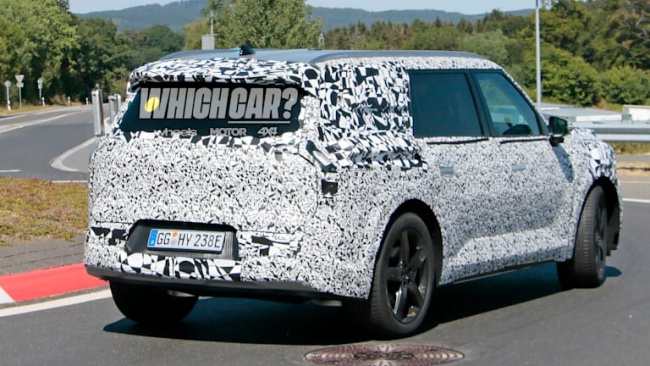 As reported, the 2024 Kia EV9 will ride on the Hyundai-Kia Group’s dedicated E-GMP electric vehicle architecture, as found underneath the Hyundai Ioniq 5, Ioniq 6, Kia EV6 and Genesis GV60.

It will be heavily related to the Hyundai Ioniq 7, which is also expected to debut later this year.

The latest development follows previous teaser shots of the EV9 during testing in Korea, revealing an overall silhouette similar to the EV9 Concept showcased at the 2021 Los Angeles Auto Show.