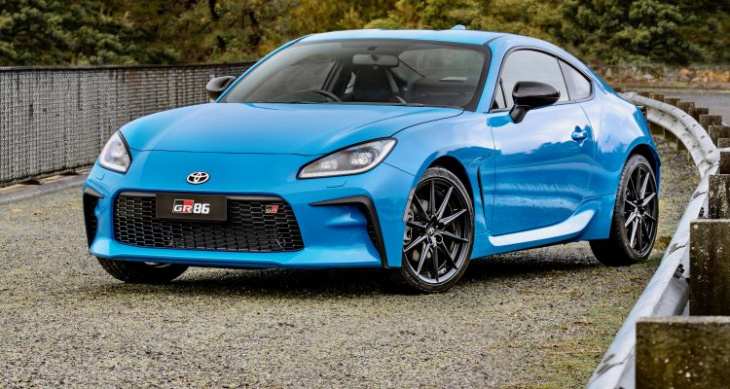 A year after its global reveal, Australian pricing and specifications for the 2023 Toyota GR86 have been revealed ahead of immediate local deliveries. Priced from $43,240 plus on-road costs for the entry-level GT, the new GR86 is up to $13,250 more expensive than when the last-generation 86 launched locally in 2012. It also starts almost $3,000 more expensive than the entry-level Subaru BRZ, which is the twin of the GR86. Like the BRZ, the new GR86 has more power and more equipment than its previous generation. 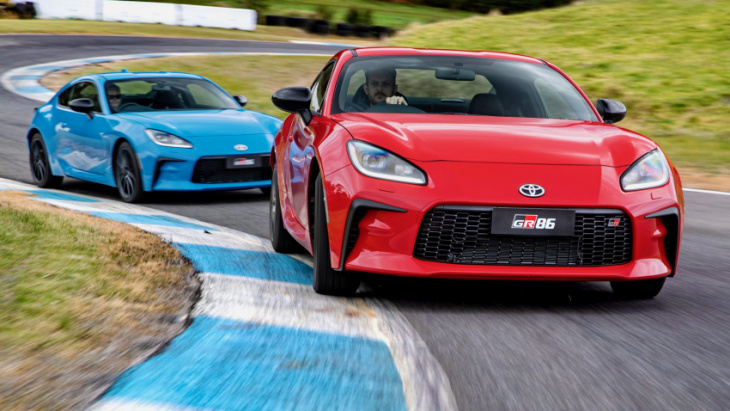 According to Toyota, the GR86 is “an evolution of the much-acclaimed 86 coupe, launched here in 2012, that signalled Toyota’s renewed commitment to sports-car engineering.”

“The 86 captured the hearts and minds of motoring enthusiasts with its blend of performance, affordability, classic front-engine/rear drive coupe configuration and scope for track use, with almost 22,000 vehicles sold in the past 10 years.” 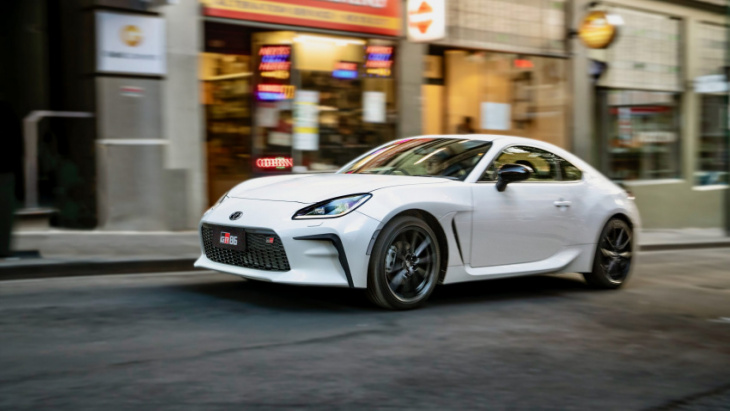 Under the bonnet of the 2023 Toyota GR86 is the same 174kW/250Nm 2.4-litre four-cylinder ‘Boxer’ engine that is also used in its BRZ twin. Both a six-speed manual and six-speed automatic are available, and for the first time, the manual and auto are the same price. The manual can launch from 0-100km/h in just 6.3 seconds, while the automatic takes 6.8 seconds to do the same. Fuel economy figures range from 8.7L/100km for the GT automatic to 9.5L/100km for the GTS manual. 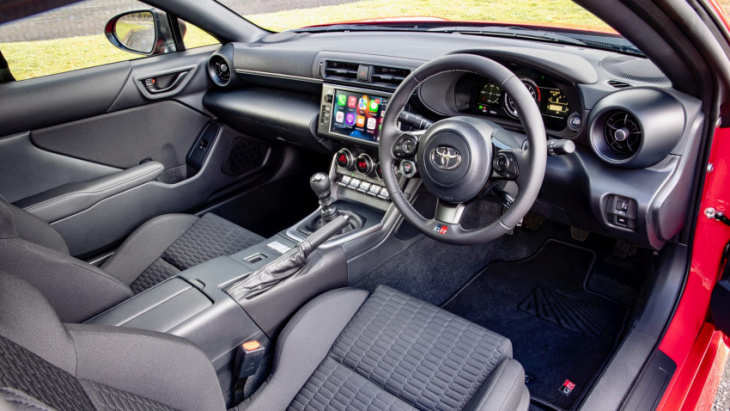 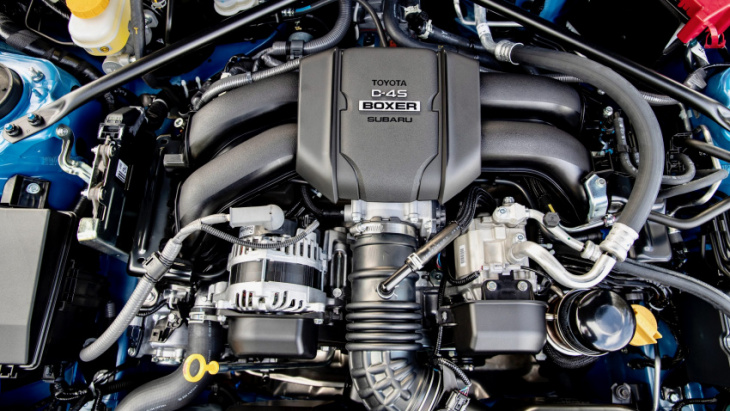 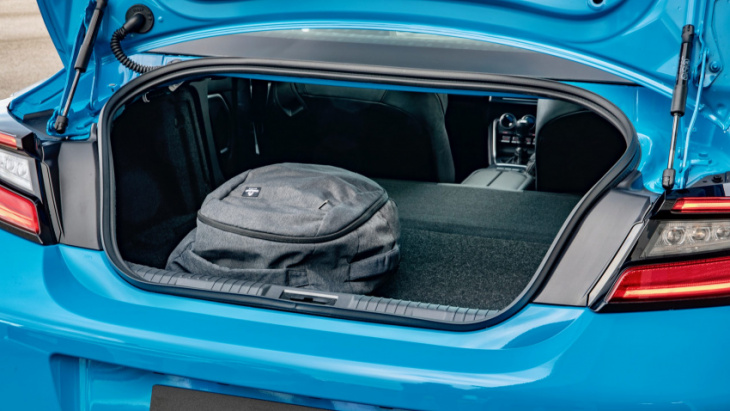 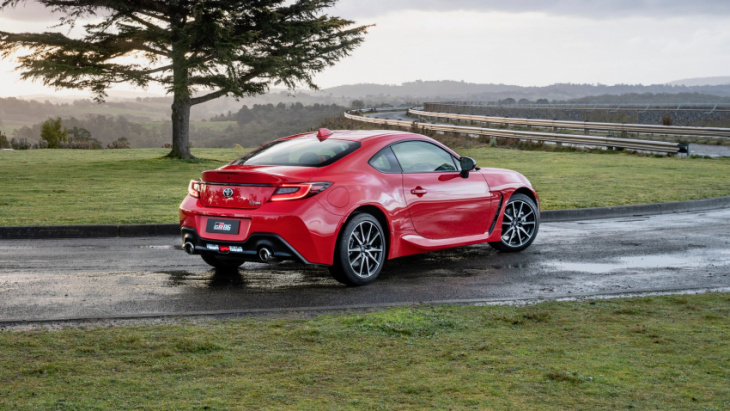 The 2023 Toyota GR86 is on sale now in Australia. Stay tuned to DiscoverAuto for the latest automotive news and reviews.