If you’re a Toyota SUV fan and a fan of electric vehicles, the debut of the 2023 Toyota bZ4X was exciting. The idea of a fully-electric Toyota SUV is enough to make some gearheads salivate. The bZ4X has been a bit disappointing for many fans of the Japanese automaker. Here’s why the bZ4X electric SUV isn’t as popular as its rivals. 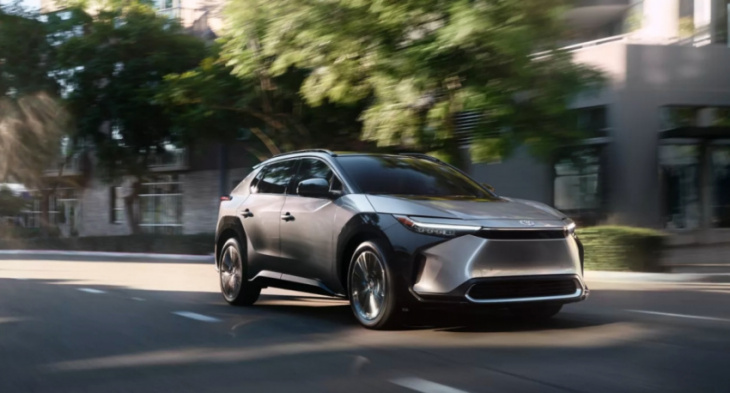 Toyota fans don’t look to Toyota SUVs for performance or refinement. Toyota SUVs shine when it comes to affordability, value, reliability, and longevity.

There’s no way to tell how reliable the 2023 Toyota bZ4X is yet, but it isn’t as affordable as other electric SUVs in its vehicle segment. Toyota could have had a huge competitive edge by making the bZ4X more affordable. Perhaps the price of materials and profitability didn’t allow any room for adjusting the electric SUV’s pricing, but the fact is there are more affordable alternatives with better reviews.

The Verge calls the 2023 Toyota bZ4X “mediocre at best.” The publication’s review mirrors the sentiments of many potential buyers. The bZ4X had the opportunity to make a huge impact in its vehicle class but factors like affordability are holding it back from its true potential. Many expected the bZ4X to be a contender for the best electric SUV of the year when it was available to the public. Instead, it is easily overshadowed by rivals like the Hyundai Ioniq 5 and Ford Mustang Mach-E. 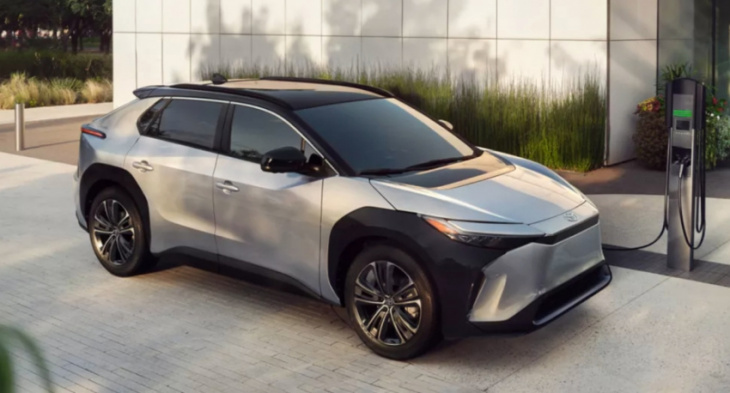 The 2023 Toyota bZ4X has a 222-mile standard range. It has a max driving range of 252 miles. Some competitors have maximum driving ranges that exceed 300 miles.

The bZ4X’s maximum driving range is disappointing. Frankly, the bZ4X doesn’t have enough range to be practical for many consumers, especially when compared to rivals. Some potential owners may get range anxiety after learning the electric SUV’s driving range and reconsider their decision to purchase one.

The bZ4X has a max horsepower output of just 214 horses. That’s just 11 more horses than a Toyota RAV4 compact SUV. The RAV4 Prime plug-in hybrid SUV gets much more horsepower than the bZ4X.

The Toyota bZ4X may have gotten Toyota into the electric SUV game, but the brand certainly isn’t in it to win it. If Toyota wants to truly compete with rivals, it’ll have to make some major adjustments. If the bZ4X doesn’t become more appealing fast, its competitors will continue to overshadow it and dominate the electric compact SUV vehicle segment.

Read more about the bZ4X in the next article below.

Keyword: 2 Reasons Why the 2023 Toyota bZ4X Isn’t as Popular as Rivals