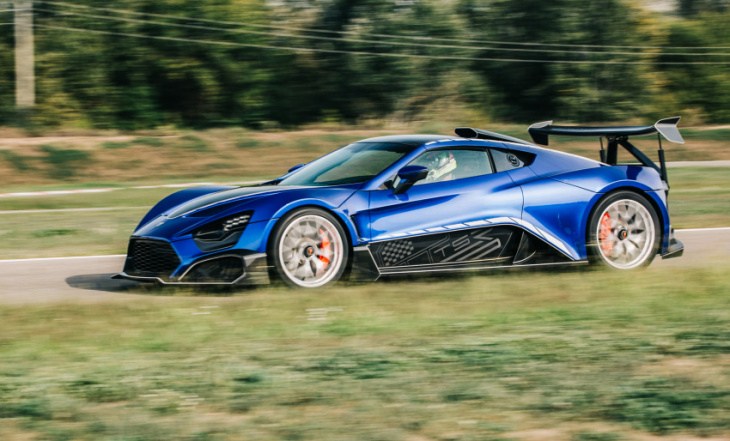 Denmark’s Zenvo is developing a hybrid hypercar for launch next year.

The information was revealed by the company’s chief commercial officer, Jens Sverdrup, in an interview with Top Gear published last week.

According to Sverdrup, the car’s powertrain will integrate an in-house developed V-12 capable of 10,000 rpm as the internal-combustion component, meaning it should be a screamer. The V-12 will be turbocharged and feature electric motors to spool the turbos, just like in Formula 1, and be paired to an 8-speed automatic transmission.

The engine will be capable of 1,200 hp on its own, but an electric motor integrated with the transmission will take combined power as high as 1,800 hp, Sverdrup said, adding that Zenvo is more focused on delivering a fun driving experience as opposed to huge numbers, meaning the final output may be lowered for production.

Drive will be to the rear wheels only but a more forgiving setup with an additional electric motor to power the front axle and form an all-wheel-drive system is planned for a GT-style version of the car, according to Sverdrup. 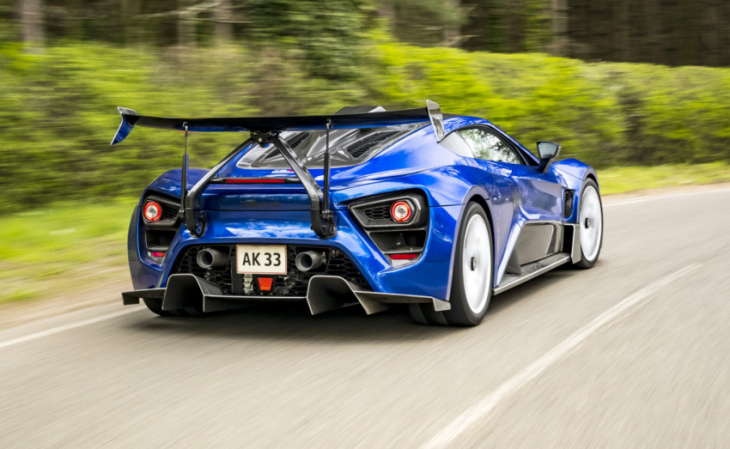 Note, the car will be a true next-generation design built on a newly developed carbon-fiber chassis that Zenvo could use for a second “junior” model powered by a V-8 engine related to the V-12, Sverdrup said. Carbon fiber will also be used for the body and the lightest version is expected to tip the scales at around 2,755 lb.

Moving to a new chassis and powertrain is in contrast with Zenvo’s current TSR-S and TS1 GT hypercars whose designs and V-8 engines are similar to what the company offered in its original ST1 hypercar launched in 2008.

Zenvo has managed to carve out a niche in a market that’s extremely small but dominated by big brands, Ferrari, Lamborghini and McLaren being the most prominent. One major appeal of Zenvo is its relatively short delivery times of less than a year. Compare this to a rival like Pagani or Koenigsegg where waiting two years or more for a car to be delivered is common.

That situation may change as Zenvo starts to expand its retail footprint, particularly in the U.S. The company last year completed certification for the sale of the TSR-S on these shores and signed its first local dealership, Zenvo of Denver, which is being managed by exotic car specialist 100 Oct.

Zenvo has a long-term goal of increasing worldwide sales to about 30 cars per year, up from just a handful today, and aims for the U.S. to account for about half of its volume. This rate would put Zenvo on an equal footing with the likes of Koenigsegg and Pagani.