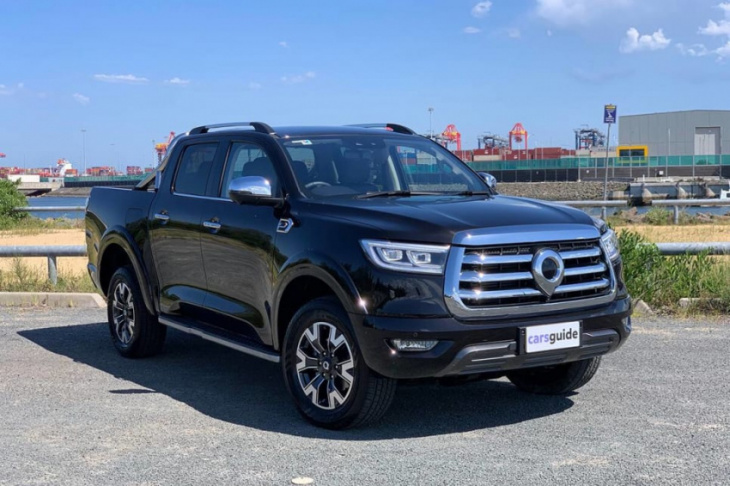 After the GWM Ute launched, the company made changes to the throttle response on the back of media reports.

After a rough start, Chinese manufacturer GWM has ramped up efforts to improve its product, based on feedback from its Aussie customers.

Since becoming a factory-backed importer back in 2016, GWM (Great Wall Motors) has worked hard to improve the quality of its models and the overall customer experience in Australia.

The model line-up includes the GWM Ute and GWM Haval SUVs like the Jolion and H6, and there are plenty more models and sub-brands on the way, including Ora electric vehicles and Tank off-roaders.

This expansion means it’s more critical than ever to ensure that things like build quality and on-road performance stack up against mainstream rival brands.

One of the key factors in improving the quality of the models has been feedback from Australian customers as well as local media, according to GWM Australia head of marketing, Steve Maciver.

He said customer cases and media articles are fed back via a number of channels to GWM’s Baoding HQ with a view to making ongoing improvements.

“If there are headline issues or challenges or opportunities, that’s something we can speak to them very, very openly on. And they are very open to feedback. GWM as a company is very keen to improve. In fact, GWM’s company motto that you may not know is ‘improving little by little every day’. And that’s something that they certainly live,” he said.

Mr Maciver cited one example of a major change that was made to the GWM Ute following its launch in Australia. The company saw reports from Australian media highlighting lag in the throttle response and then once the lag subsided, the power came on too quickly. 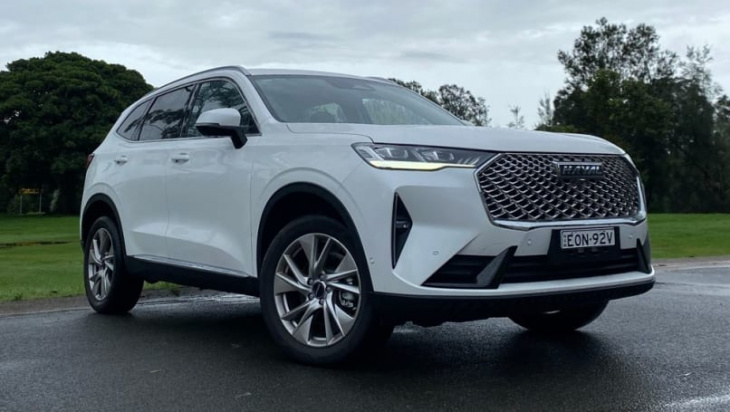 “That feedback went into the R&D community at the factory. And within six months of that feedback coming through, a fix had been engineered, throttle had been remapped, that was rolling off the production line and those cars were being sold, delivered here in Australia.

“So, that’s through a program we’ve got called FIDA, which stands for the fast iterative development approach. And what that does, is it takes direct feedback from customers, from media, from the markets themselves to, where they can make refinements and try and improve the competitiveness and the drivability of products that are already on sale.”

While Mr Maciver said there is potential for GWM to roll out a local ride and handling program similar to those operated by Hyundai and Kia in Australia, it was not on the cards for now.

Australia is critical to the company’s global success as it is now the number one export market for GWM. Mr Maciver said the success in Australia will be used to develop the brand internationally.

“As GWM seeks to expand into other Western markets, the lessons learned here from Australia, which as you know, is one of the world’s most competitive, will be very, very valuable, and then being able to do it successfully in those other markets as well.” 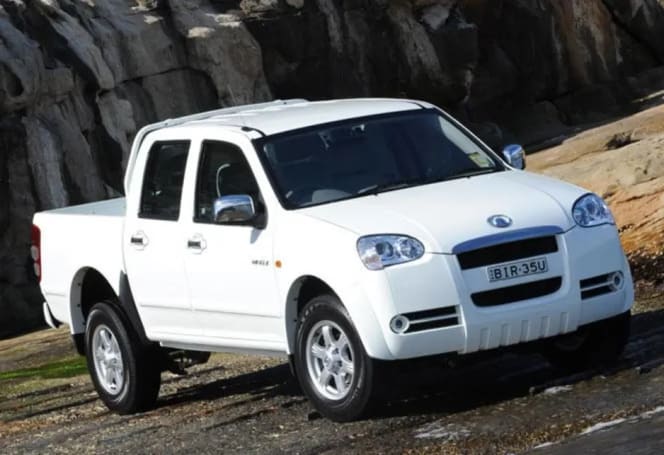 The old Great Wall V240 ute had a few issues.

It’s a far cry from Great Wall’s early days in Australia when it was beset by quality issues and a highly publicised asbestos scandal.

Back in 2012, then Great Wall importer, Ateco Automotive, discovered that more than 21,000 examples of Great Wall SA- and V-series utes and X-series SUVs had the banned and potentially deadly substance asbestos in some components.

The corporate watchdog responsible for product recalls, the Australian Competition and Consumer Commission (ACCC) ruled shortly after that the affected exhaust gaskets did not have to be removed, and instead a warning label would be applied to the engine bay.

The asbestos issue and other vehicle quality concerns had a damaging impact on the Great Wall brand. Sales started to slide and then Ateco – which now distributes fellow Chinese brand LDV – left the brand in limbo until GWM China took over as the Australian importer.

Keyword: Your feedback helps improve GWM Ute and GWM Haval SUV models - but will there be a Hyundai and Kia-style Australian tuning program?

The Sportage is Kia’s longest-running American nameplate, arriving in the mid-1990s before compact SUVs were really even a thing. Well, as we all know, the Kia brand has grown a lot since then, and so has the Sportage. So, let’s check out this 5th-gen Sportage, and see how much ...

The Toyota Alphard and Vellfire have been Malaysian’s go-to MPV for many years but you’d be a fool to not consider the fourth-generation 2022 Kia Carnival. If you’re not brand conscious and you’re looking for a family MPV, the 2022 CKD Kia Carnival is an MPV to consider. Here’s ...