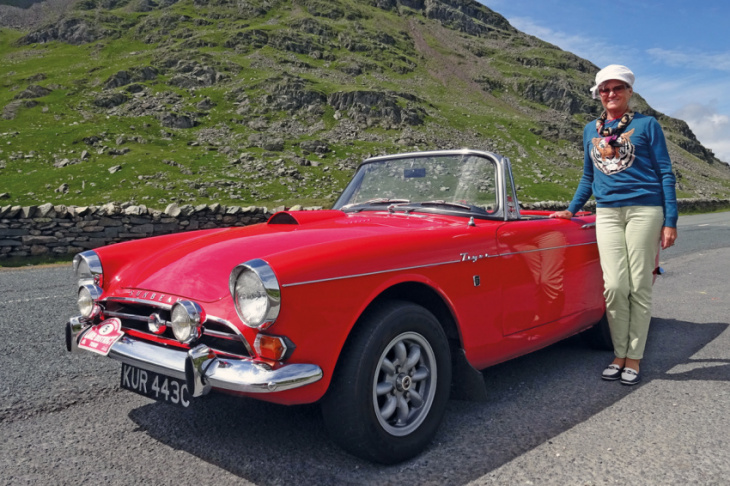 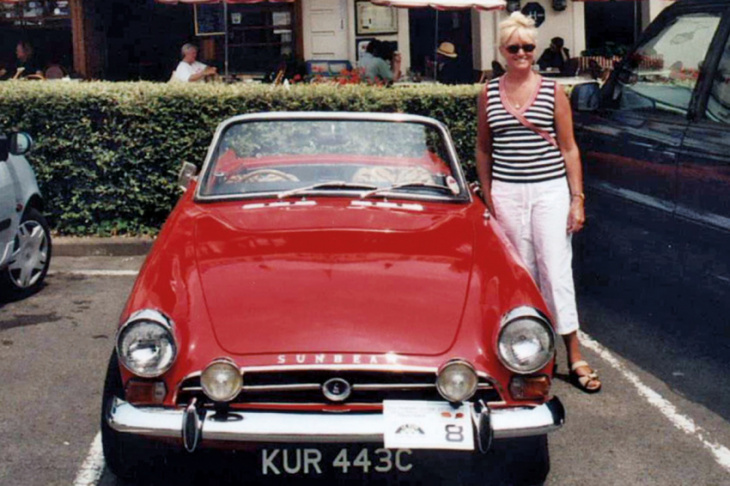 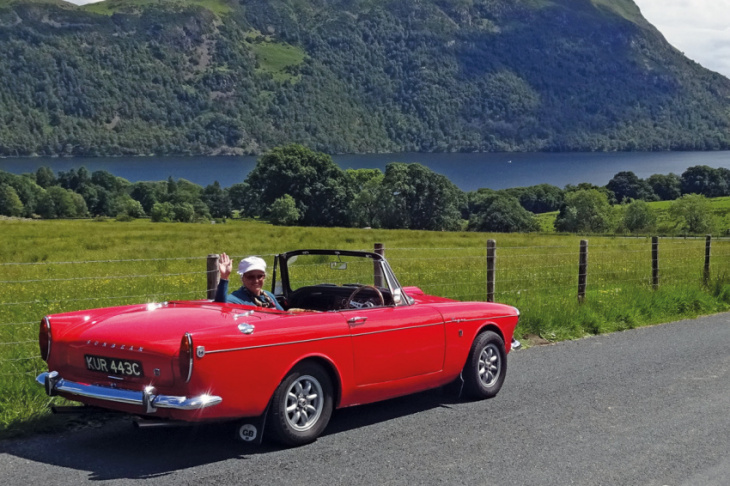 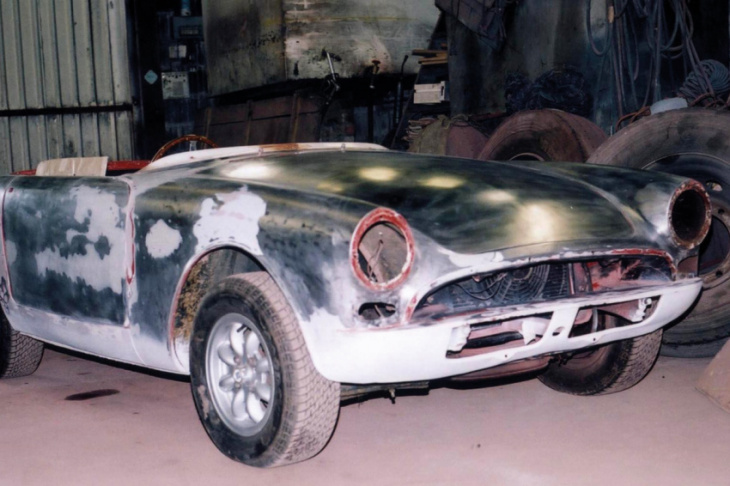 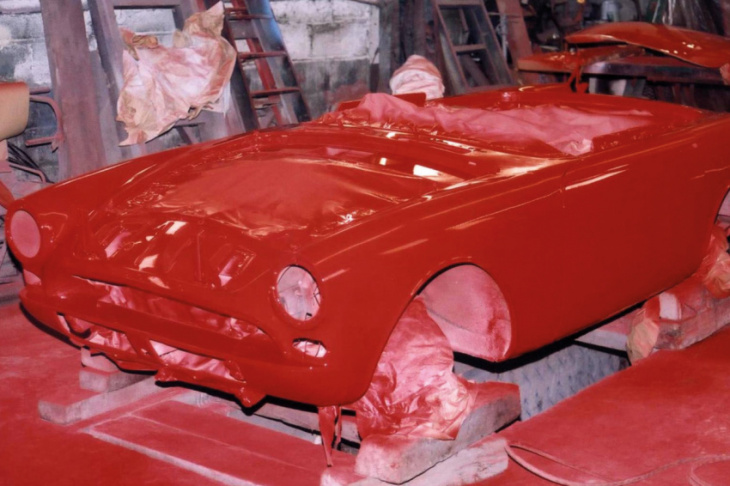 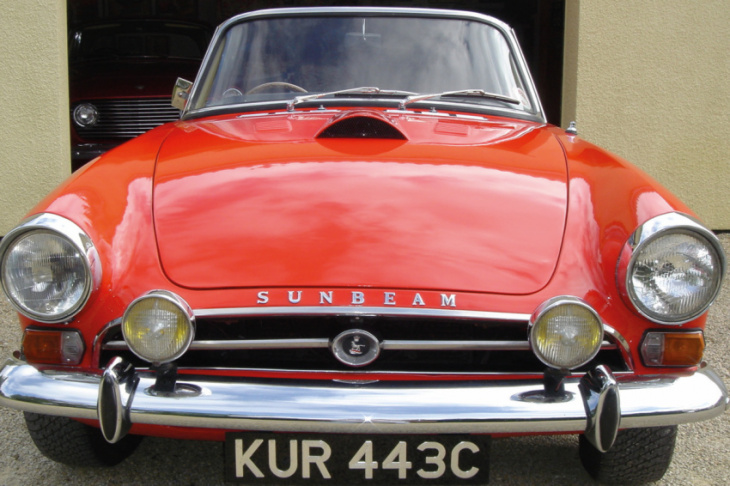 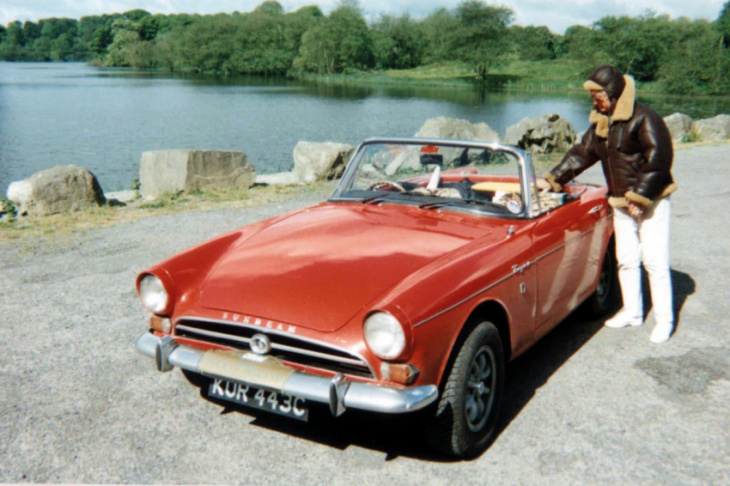 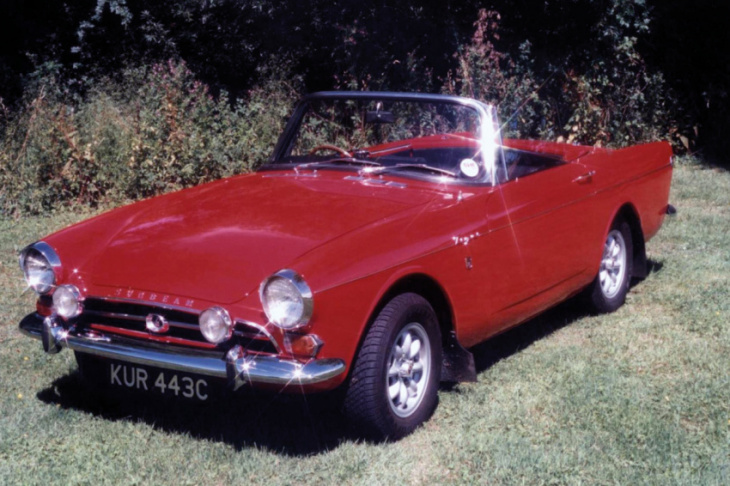 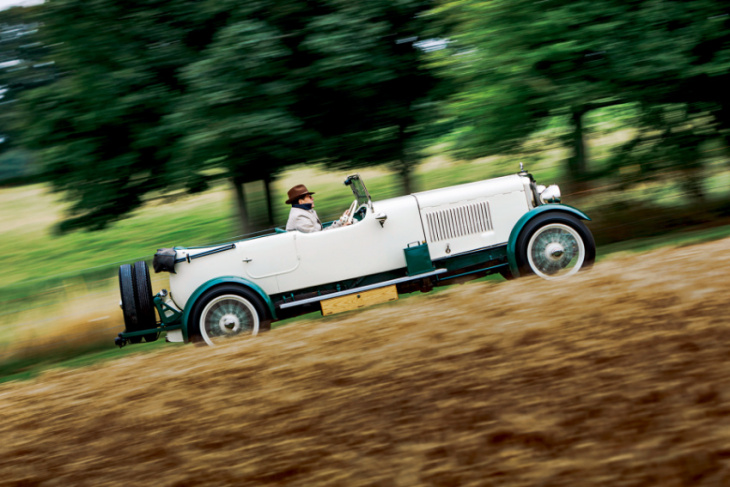 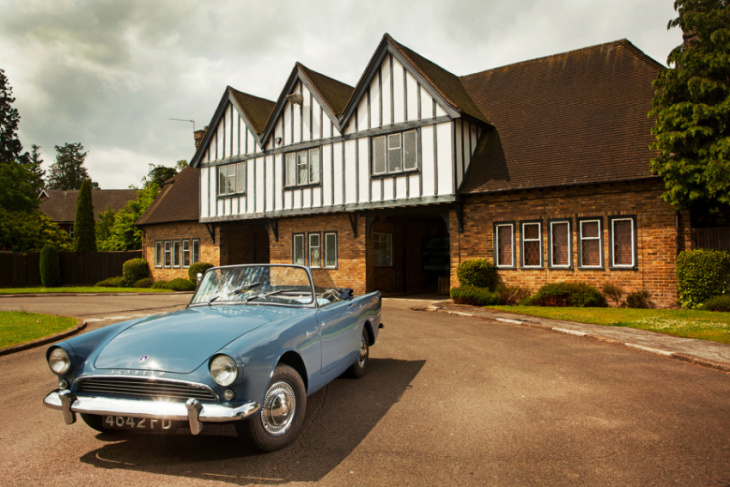 For the latest classic car news, features, buyer’s guides and classifieds, sign up to the C&SC newsletter here

Some years ago, my husband Harry presented me with a 1965 Sunbeam Tiger as a surprise for my birthday.

It had been standing in a domestic garage for 14 years, it had lots of missing trim, the tyres were perished (but held air) and it was a non-runner, but neither the engine nor the clutch was seized.

Because we intended using it for our hobby of regularity rallying, we planned to renovate rather than restore it – this was a Tiger to be used.

The first winter was taken up with cleaning the car inside and out, replacing all the fluids, brakes and engine electrics, and fitting stainless-steel exhausts, new shock absorbers and a new water pump.

We also purchased a number of chrome trim pieces and a fresh set of Goodyear tyres to fit to the original Minilite wheels.

I rebuilt the seats and retrimmed the interior in black leather and vinyl, plus matching black carpet edged in vinyl.

The classic Sunbeam in the Lake District

The work was completed in January of the following year – some seven months later.

The Sunbeam finished its first regularity run – as a course car – that May.

We started in Dublin and completed a circuit of the Republic of Ireland via Clonea, Kinsale, Killarney, Limerick and Galway before returning to Dublin, during which time it was bottoming out regularly on the southern Irish lanes, so the following winter included a road/rally set-up with uprated springs and dampers fitted by rallying specialist Paul Kynaston (who campaigned a Sunbeam Tiger out of his premises in Exeter).

The 100-hour stripdown (left) revealed the Sunbeam’s original white bodywork, before a fresh coat of Carnival Red was applied

The following year, we had the clutch replaced and the engine bay repainted in Rootes Group Carnival Red.

A bare-metal respray followed in the spring, whereby my husband took the car to a local friend’s spray-shop and did the stripping himself – which took nearly 100 hours.

We discovered it had been repainted twice before, and its first respray in Carnival Red, from the original Arctic White, must have used some form of acrylic paint because the layers were melting off and clogging the sanding discs.

Fortunately there wasn’t too much rust or filler.

Eventually ‘Toni’ the Tiger was finished in Carnival Red with rechromed bumpers and new trim.

We have found that the engine is actually a 289cu in (4.7-litre) and not the original 260cu in (4.3-litre) unit, having been replaced by a previous owner.

The Tiger also featured prominently in a 1966 film, The Projected Man – in its original white – of which we have a copy.

During her ownership, Crowther has covered 30,000 miles in the Sunbeam Tiger

Over the intervening years, further work on the car has included uprating the front brakes by fitting four-pot AP calipers and a new servo.

The usual problem of trying to keep the Sunbeam cool – especially on rallies in warmer climes – was resolved by fitting a six-bladed engine fan, an auxiliary fan, a Radtec aluminium radiator and finally a secondhand bonnet, to which a local fabricator added an air scoop and louvres.

The Tiger has been on many European rallies over the years, suffering some minor irritations: snapped fanbelts and speedometer cables, and propshaft flange bolts coming loose.

Regardless, Toni has been a pleasure in the 30,000 miles we’ve owned her, covering five Republic of Ireland rallies, the Le Mans Classic, the Lake District and The Tulip Rally, which took us up and down many mountain passes in eastern France.

The latest work on her has been a replacement of all four tyres with Uniroyal Rainsports, fitting new exhaust mounts and a fresh rear differential seal, plus re-setting the rear springs.

However, she has had little long distance use since – mainly due to the travel restrictions which have affected us all lately.

Want to star in our ‘Your classic’ section of the magazine and online? Get in touch