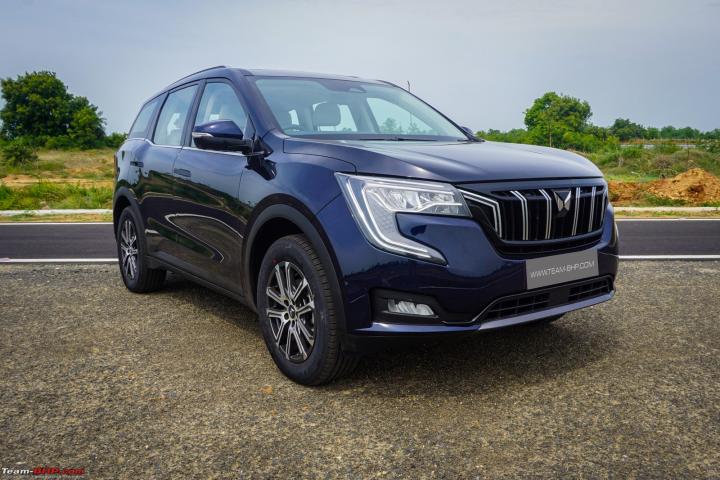 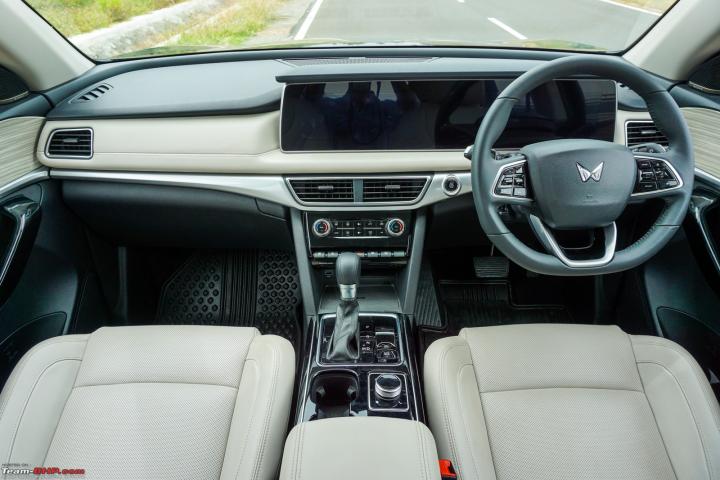 If Mahindra doesn’t give a fix to the issues the thought of moving to another vehicle is going to grow on me.

BHPian zeus_700 recently shared this with other enthusiasts.

Yesterday during a 3 kilometres drive to reach the house the blank screen happened 5 times. It comes after a ding sort of notification sound and immediately both screens go blank and it takes 5 seconds to return to normalcy. When it comes back the instrument cluster always stays at Drive Info, wherein I always keep the instrument cluster option with fuel info.

This issue I have noticed occasionally (Maybe two or three times every month) when the car is in switched off condition and having seated in the car or during unlocking the car and opening the boot when suddenly some thud sounds start in the speakers and stop in less than 10 seconds. When I switch the ignition again the cluster will show drive info instead of my normal setting of fuel info and the fuel statistics also gets reset. Have reported this case already to service centre folks and the answer I got was should be some OTA updates.

The more serious issue of the blank screen during driving which occurred 5 times yesterday is after the CarPlay update which was done on 28 September. When this happened I was on calls and the person at the other end said he can hear some bursting crackers sort of sounds (loud thuds).

Now coming to CarPlay itself, it’s nothing short of a dismal update.

Issues faced so far have been listed below:

Other issues faced so far in 10 months of ownership:

Things which I am happy about:

The way forward – Keeping fingers crossed and expecting Mahindra to give a robust fix to these issues. If Mahindra doesn’t give a fix to the issues the thought of moving to another vehicle is going to grow on me. I am getting into my mid-40s and have put my hard-earned money of 2.1 million rupees into this. At this stage of my life would I want to do that? Well, we’ll see what the future holds.

Here’s what BHPian Tanmay007 had to say on the matter:

Pretty sure you have a faulty silver box, push the service centre for replacement. I’ve had the car for close to 6 months now and the blank screen issue occurred just 1 time during the initial days. I have never seen it again.

The CarPlay disconnections could have several reasons, the primary being an overheated iPhone or an older model. Another reason might be the wifi radio in the car itself (which is again related to the silver box).

I’m sorry to hear about infotainment-related issues but know that these are not normal and there are customers like me for whom the system works fairly well.