Slightly bigger proportions, as well as a new motor and battery, amp up this e-scooter’s utility. 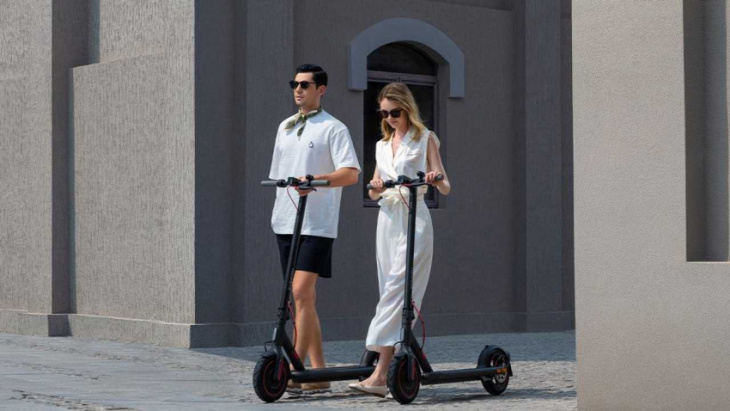 For many people, especially those living in the urban setting, stand-up electric scooters are a godsend. There are a number of benefits to hopping aboard these lightweight two-wheelers. For starters, they’re light, much smaller than a bicycle, and generally very easy to use. In large part, the boom of the e-scooter is thanks to brands like Xiaomi and Ninebot, who have pretty much set the standard recipe for a dependable e-scooter.

As it would turn out, Xiaomi, one of the fastest growing tech companies, is known for constantly innovating, updating its products, and releasing new techie devices. It isn’t all too surprising that it also continues building on its e-scooter model range with its newest model, the Electric Scooter 4 Pro. With enhanced features, the new model improves on its forerunner by giving you a little bit more speed, range, comfort, and stability.

The most recent model has been modified with a new motor that can generate a maximum power output of 700W, despite the majority of its design language remaining the same. With a 12,400-mAh battery, it can now travel 45 kilometers (28 miles) while in Eco mode and up to 25 kilometers per hour, or around 15.6 miles per hour, when in Sports mode. Despite having a body made of aerospace-grade aluminum and a total weight of just 17kg, the package can carry a rider with a weight of up to 120 kilograms. 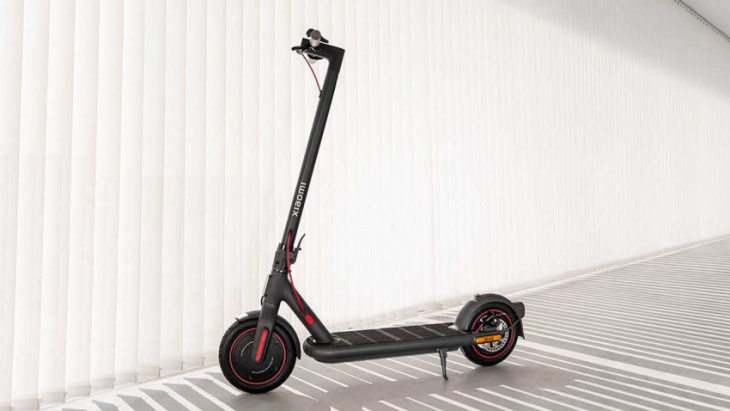 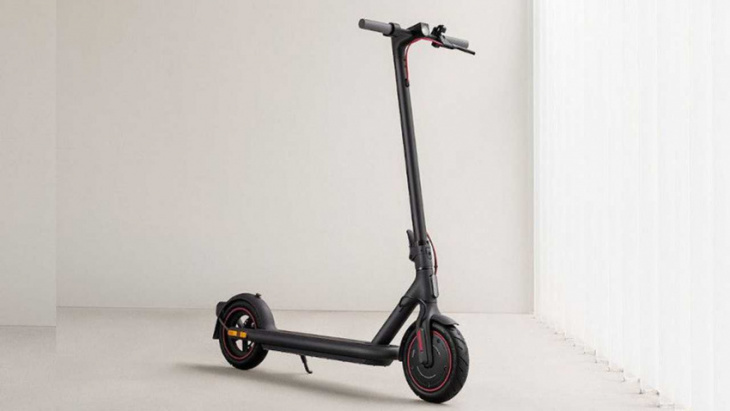 To allow for a more comfortable ride, its size has been somewhat increased. Meanwhile , maintenance is made as simple as possible thanks to features like a magnetic charging port and tubeless, puncture-resistant tires. The Electric Scooter 4 Pro has all the cool features of its predecessor, like smartphone connectivity, LED lighting on the front and rear, and of course, the beloved folding design that makes it easy to take around on a daily basis. At present, Xiaomi has yet to announce when the Electric Scooter 4 Pro will begin rolling into stores. It is, however, priced at 650 Euros, which translates to the equivalent of around $648 USD.

The company completed the business registration of its EV unit in late August. Chinese smartphone giant Xiaomi Corp will build a plant that can produce 300,000 vehicles annually in Beijing for its electric vehicle unit, authorities in the capital said on Saturday. The plant will be constructed in two ...

Xiaomi, a well-known maker of smartphones, connected smart devices and home appliances from China, has officially registered a subsidiary earlier this month to kickstart its foray into electric cars. The company is reported to have invested 10 billion Yuan (RM6.4 billion) in the new subsidiary, Xiaomi EV Inc., which ...


View more: Xiaomi To Invest $10 Billion Over Next Decade In Electric Car Business

We take a look at 3 of the most affordable dashcams on the market in 2020 and why they're great! If you're looking for the best dash cam for your car, then there is no doubt that the Garmin Dash Cam 66W is the one you want. It has excellent ...

Xiaomi mi commences its development of the new mi electric automobile. Rivian goes IPO, we rapidly will be in a position to see rivian r1t and also the Rivian enterprise is most likely to go public so we are waiting to see worth for rivian inventory and it actually must ...

After Huawei and Xiaomi, Now OPPO Wants To Build A Car

OPPO, the brand that brought you the budget-conscious tech-laden smartphones now wants to build a car of its own.  CEO, Tony Chan is believed to be driving this project but the direction that OPPO will take remains unclear. Whether to strike out on their own and build its own car ...


View more: After Huawei and Xiaomi, Now OPPO Wants To Build A Car

Xiaomi to use BYD & CATL batteries for first BEV

Rumour: Xiaomi electric car prototype to be unveiled in August

Patents galore for Xiaomi and its future self-driving electric cars