Three color variations are available for this graphic, red, orange, and blue on offer. 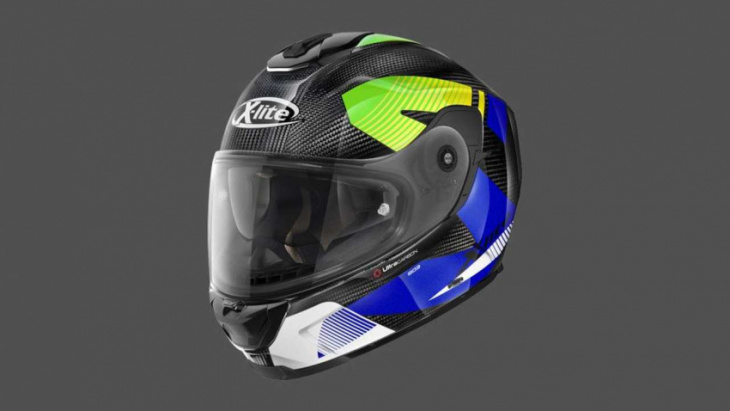 The summer riding months are upon us, and X-Lite’s just in time for the season with its new graphic option for their top-of-the-line sport-touring helmet with a carbon shell, the X-Lite X-903 Ultra Carbon.

Nolan added a Nolan Adds 50th Anniversary Graphic To 2022 Helmet Lineupto its lineup to commemorate, well, its 50th year back in May. Unfortunately, the sport-touring X-903 was left out of the party, while the X-803 and X-1005 in the X-Lite range received the limited-edition colorway. Other Nolan lids like the N80-8 and the N100-5 Plus got the graphic options as well. 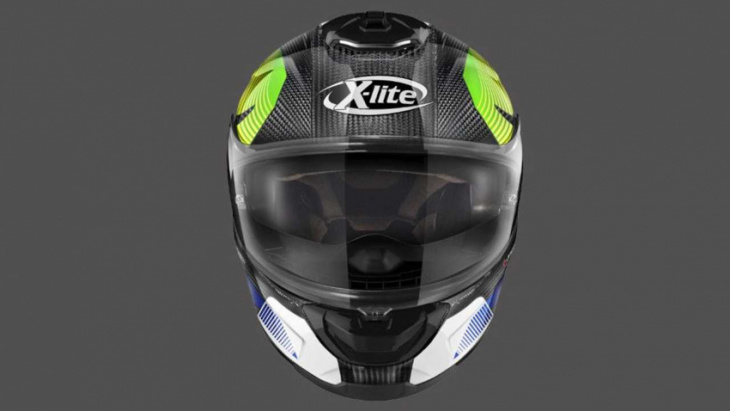 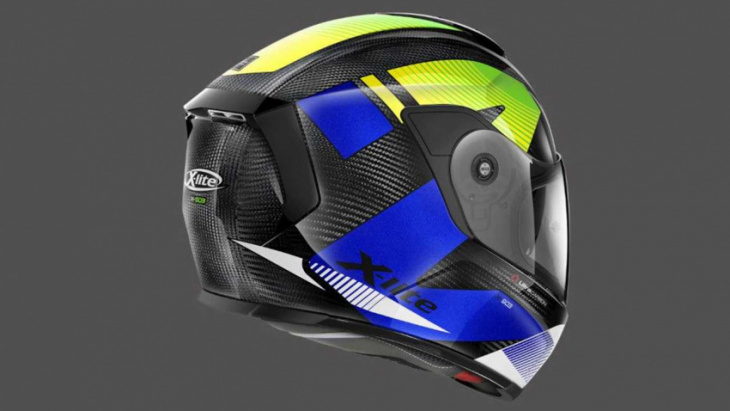 The graphic is called the “Archer,” and it’s a new design that has just joined the catalog. The Italian helmet brand’s X-903 line is known for being a respectable choice in the realm of sport-touring helmets after being on the market for about three years now.

When X-Lite’s X-903 was launched, the helmet received an ECE 22.05 sticker. However, the brand assures that the helmet has successfully passed the rotational impact tests that are now integrated into the ECE 22.06 standard.

As for what you get with the helmet, you get a luscious carbon fiber shell with a six-density layer of EPS foam. You also get a drop-down sun visor, a pin-lock in the box, the Nolan Emergency Release System (NERS), glasses compatibility, a removable and washable interior, ample ventilation, a double-D retention system, and integration with Nolan’s N-com communications system.

The Archer graphic is available in up to three colorways, namely Red/White, Yellow/Green/Blue, and Orange/White.