WSBK Salutes Women Of The Series On International Women’s Day 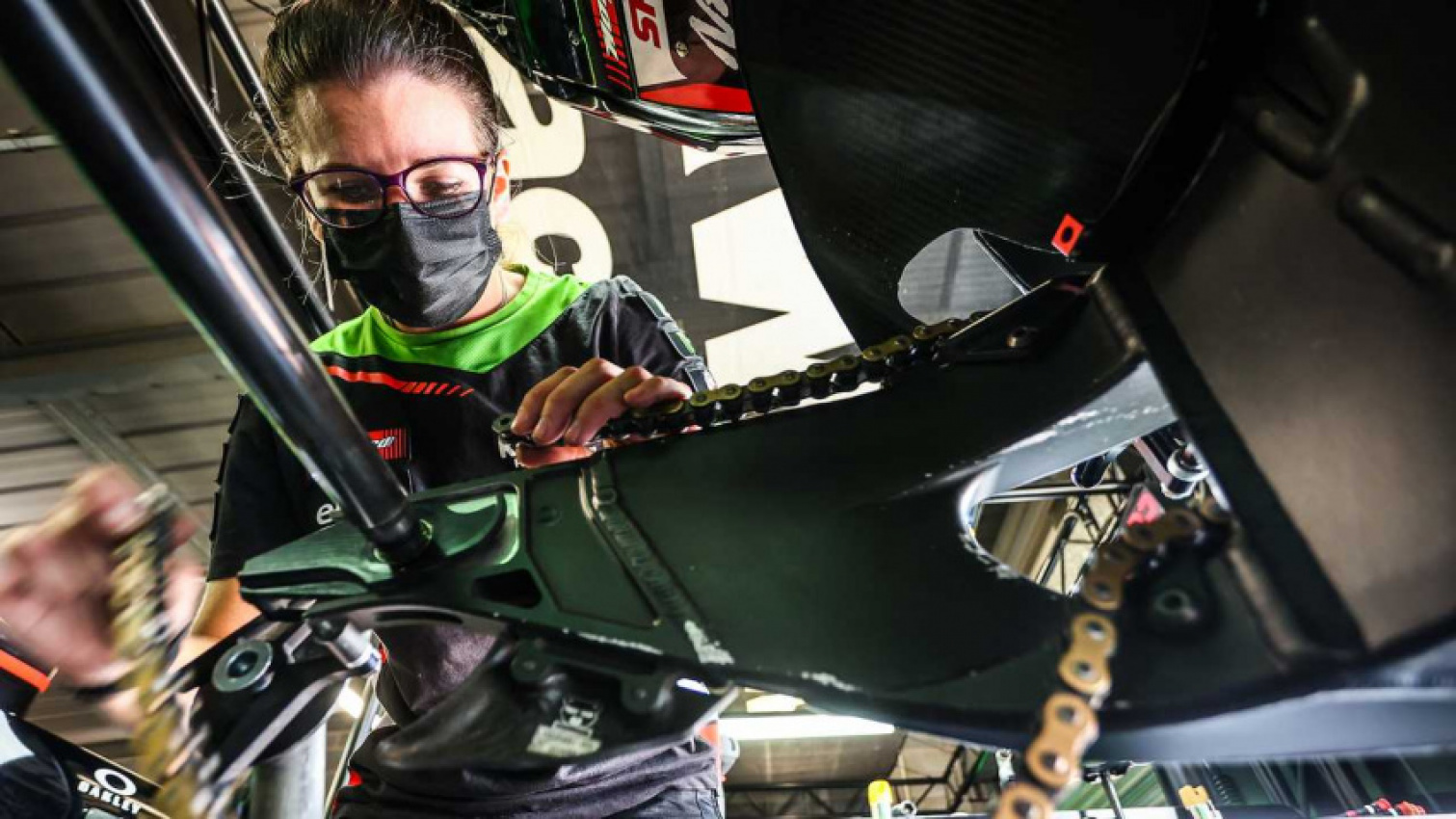 Over the past 15 years, more and more women have made an impact in the world racing scene. Laia Sanz may be the Queen of the Desert, but Ana Carrasco and Maria Herrera have broken down barriers in road racing worldwide. With International Women’s Day falling on March 8, 2022, the Superbike World Championship (WSBK) celebrates the women that make the racing world go ‘round.

In June, 2021, FIM appointed Pippa Laverty to the organization’s Women In Motorcycling Commission. As the wife of Northern Irish rider Eugene Laverty (Bonovo Action BMW), Pippa has experience as both a grid girl and an accomplished businesswoman. 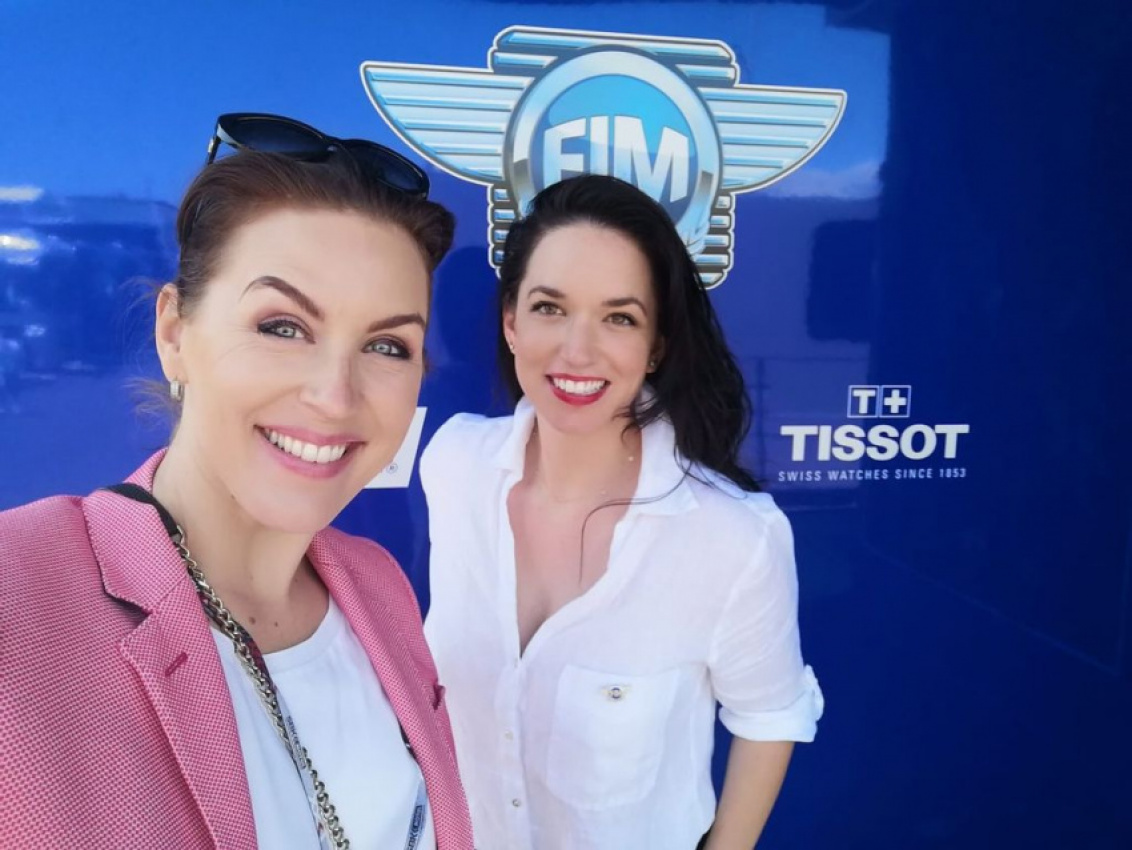 “It is clear when you look behind the scenes here, that there are a lot of females already in roles,” noted Laverty. “And the point is that if you ask them, it is because they have a passion for the sport.”

While the WSBK audience typically sees women fill press, communications, marketing, and hospitality positions, Laverty is quick to point out that women are also taking mechanics and technicians roles.

“Take Silvia Diamanti, from Aruba.it Racing Ducati.” added Laverty. “She was an IT technician and had no idea that this even existed until she started working for Aruba.it (Italian Internet provider) and they wanted her to come to races to organize corporate hospitality and passes and everything. Now she is like, ‘Wow, racing!’ and she has a role in motorsport.”

Despite the leap in women’s representation, there’s still a long way to go. In 2022, Maria Herrera and Ana Carrasco won’t line up on the WorldSSP or WorldSSP300 grid. Instead, the 2018 WorldSSP300 champ returned to the Moto3 class and Herrera will remain in the MotoE category. It’s definitely important to recognize the progress that’s been made in the last 15 years, but that shouldn’t stop us from continuing to find more ways to promote women in the sport.