Ferrari finally joins the Vision Gran Turismo party. Knocks it out of the park… 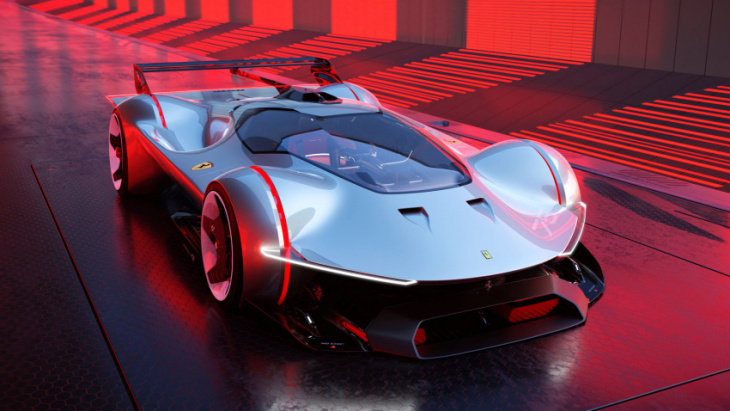 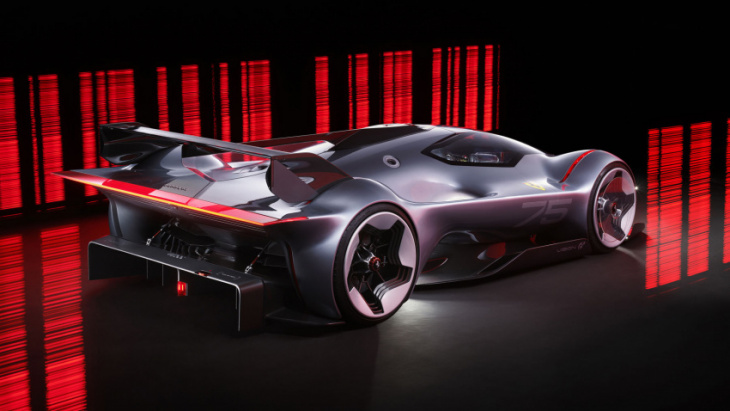 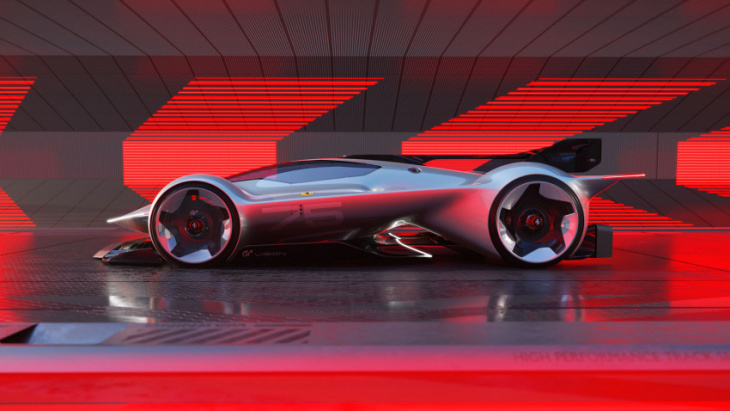 Over the last decade or so we’ve seen a huge array of Vision Gran Turismo concepts from different manufacturers, but this latest one is a Very. Big. Deal.

Yep, Ferrari has finally given the gaming community what it always wanted, and the end result is simply stunning.

Maranello’s Vision Gran Turismo is a single-seat, tin-topped virtual race car with insane aero and beautiful bodywork that drapes itself over the wheels and creates giant, open side channels that direct airflow around the cockpit and over the side pods. We’re told that even though this thing is only for PlayStation, that’s a patented Ferrari aero solution.

Oh, and although Ferrari says that it “represents a futuristic design manifesto for Ferrari’s road and racing cars” there are also plenty of links to the past. That straight-line rear end with its amazing light bar evokes the 512 S, while the gorgeous 330 P3 is also referenced as a design influence. The rear wing and that massive rear diffuser are inspired by the new Ferrari 499P Le Mans hypercar. 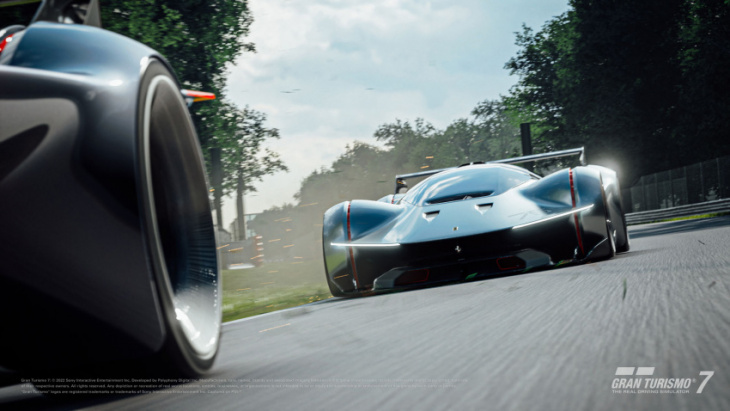 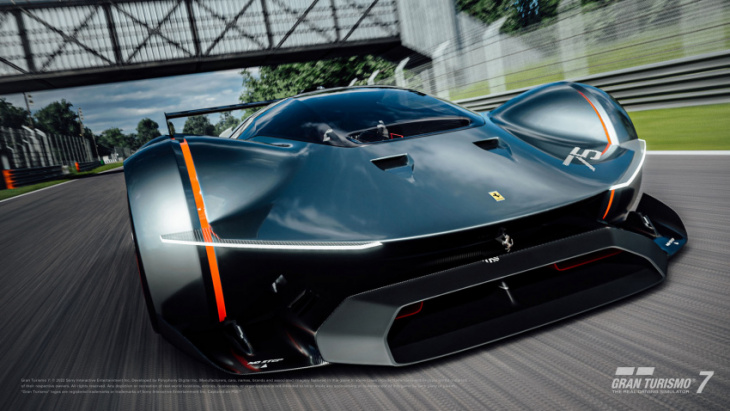 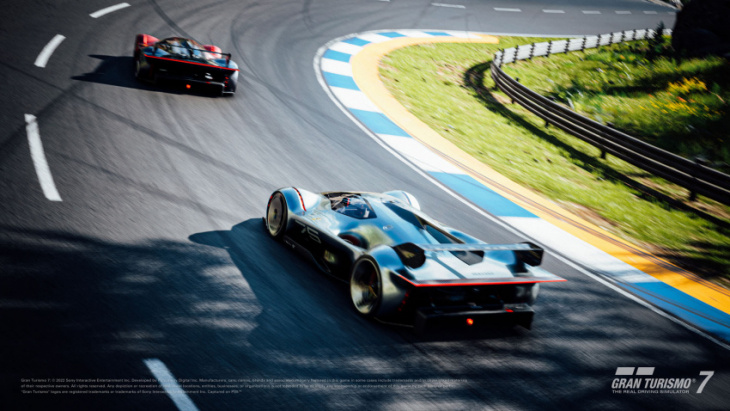 The powertrain also takes influence from the 499P, using the same 3.0-litre twin-turbo V6 at its heart. Although because there’s no restrictions in the virtual world, said engine is now producing 1,016bhp on its own.

The combustion engine is then paired with three electric motors – one on the rear axle and two on the front for all-wheel drive – in order to produce a total output of 1,338bhp and 811lb ft of torque. That’s in a race car weighing 1,250kg. Impressive.

There is a full-size design study in real life, which will apparently be on display in the Ferrari Museum in Maranello from 15 December, whilst the real/virtual thing will be available in Gran Turismo 7 from 23 December. 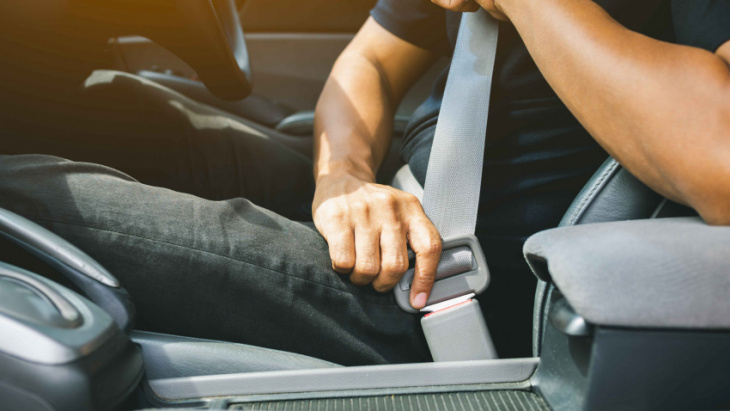