The 2023 Honda Civic Type R has made its way into dealerships all over the country in the past few weeks, and the markups for it are insane. Sure, dealerships have been marking up cars for the past year or so, and you can bet that rare models, like the Kia Telluride, will inevitably carry a sky-high price tag. However, some dealerships are marking the new Civic Type R up by as much as $30,000. Would you pay nearly $80,000 for the new Type R? 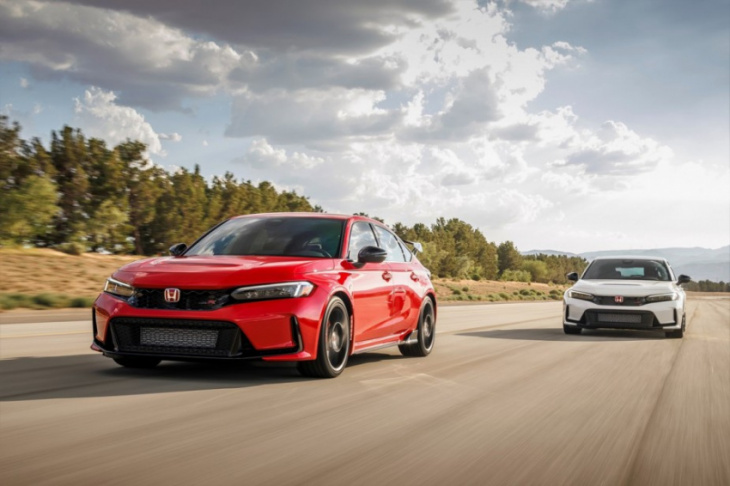 Dealership markups on the 2023 Honda Civic Type R are outrageous

It’s no secret that the Honda Civic Type R is a special car, but at this point, it looks like dealerships are just plain greedy. Several videos on YouTube have popped up in the past few weeks detailing real dealership quotes for the new Civic Type R (FL5). And while many of the markups that were quoted price the car way beyond what it’s worth, one video from YouTuber Tony Castillo stands out the most.

To sum it up, Castillo went to his local Honda dealership to check out a black 2023 Civic Type R. He shared the audio recording of his conversation with the salesperson, going over the pricing with him in addition to some noteworthy screenshots. The craziest screenshot of the video is the one showing the overall price breakdown.

The MSRP of the car is $43,990, but the Honda dealership tacked on extra charges for a Car Doc 75k plus (which we’re guessing is an extended warranty), a clear bra, an anti-theft system, and a pro pack (typically rubber floor mats and wheel locks). Those are typically dealer add-ons, but the real kicker is the market adjustment of $25,995.

In total, before taxes, the black 2023 Honda Civic Type R would cost $76,165. With the sales tax, doc fee, and DMV fees, the out-the-door price of this particular car is $82,631. However, Castillo factored in trading his current Honda Civic Si into the mix, which adjusted the numbers to a total of $76,632, which is still outrageous.

Dealership markups can differ depending on the car’s location 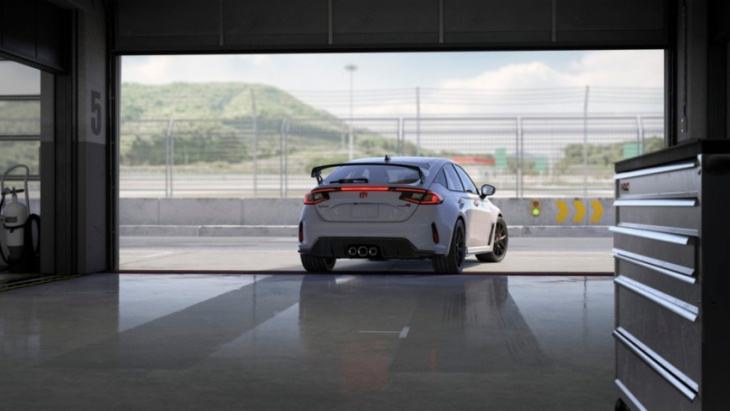 While the aforementioned example is a little extreme, remember that markups for new cars can vary depending on the dealership’s location and inventory allocations. In the case of the all-new Civic Type R, we can imagine that most dealers are being allocated one or two cars to sell for now, hence the super-elevated price tags.

According to a nationwide search on Autotrader, there are currently 98 2023 Honda Civic Type Rs for sale or in transit to dealerships. So be sure to call around first and ask about the car’s availability and pricing before heading to a dealership. We even called a couple of Honda dealerships local to us in Denver, Colo., and one said they have a Civic Type R coming a month. The other quoted us a markup of $12,000 over MSRP.

That’s a far more reasonable price, but it’s still a lot of money to spend on a Honda Civic. 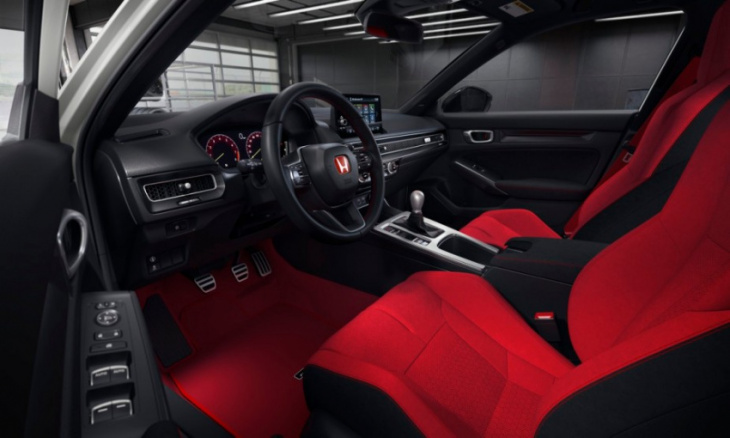 No. We understand that the 2023 Honda Civic Type is by far the most powerful version the Honda has produced, and it’s more refined than the outgoing model. But for $56,000 to $80,000, you can easily purchase a faster and more refined car.

In that case, we recommend holding out to see if the market for this car comes down a little. As usual in this market, if you can find one at MSRP or close to it — $5,000 markup or below – then it’s a good deal. Just try not to spend $80,000 on one; it’s definitely not worth it.