Win For Belgium, As Spa-Francorchamps Secures Spot on 2023 F1 Schedule

Belgium's Grand Prix believed to have been in doubt, as F1 was exploring options in South Africa. 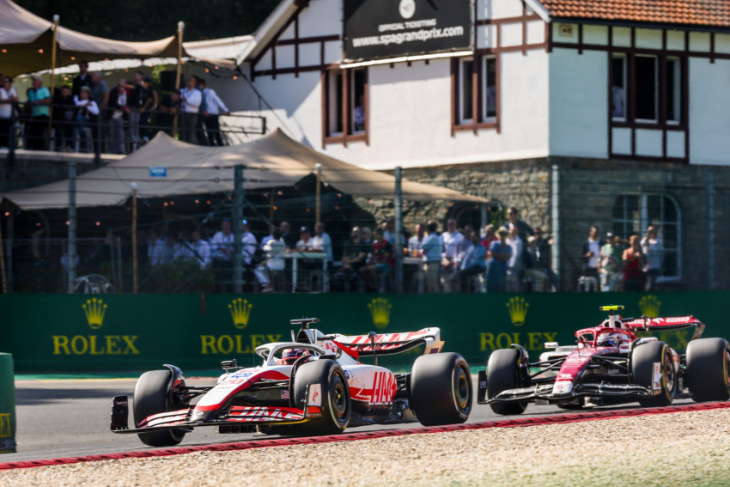 That means Belgium has been offered a one-year reprieve and a deal was struck between the parties, announced shortly before Sunday’s F2 Belgian Grand Prix. Spa-Francorchamps will indeed feature on the 2023 calendar, and the race is expected to move to July, effectively taking the spot of the axed French Grand Prix.

Dates are gradually beginning to take shape ahead of the final version of the 2023 Formula 1 calendar being formally released in the coming weeks. It will feature the return of Qatar, debut of Las Vegas, and is expected to provisionally include China, which has a contract but is still in strict COVID-19 conditions.

The renewal of Belgium was well-received by all at Spa on Sunday.

“We have to congratulate the job,” said Formula 1 CEO Stefano Domenicali on Spa-Francorchamps. “You’ve seen the investment they did. You see the number of people that are coming here… Incredible crowd, incredible attention to the people, and this is great. Great I think for the sport. We always said that the race is a part of our tradition, and it has a very important space in our calendar, and this is a fact that we wanted to share in this moment.”

What happens with Spa beyond 2023 remains to be determined, with F1 still eager to entice South Africa.