A senior Audi executive has ruled out a flagship fully-electric RSQ8 E-tron sports SUV as the brand “doesn’t see a need” for such a vehicle.

This means that despite Audi’s E-tron large electric SUV being renamed the Q8 E-tron, there will be no all-electric sibling to the twin-turbo V8 Audi RSQ8 sports SUV until at least the middle of the decade.

Instead, the facelifted 373kW SQ8 E-tron that will come to Australia will continue to be Audi’s flagship and fastest electric sports SUV, while the 441kW petrol RSQ8 will crown the SUV Audi ‘Q’ crossover line for the foreseeable future. 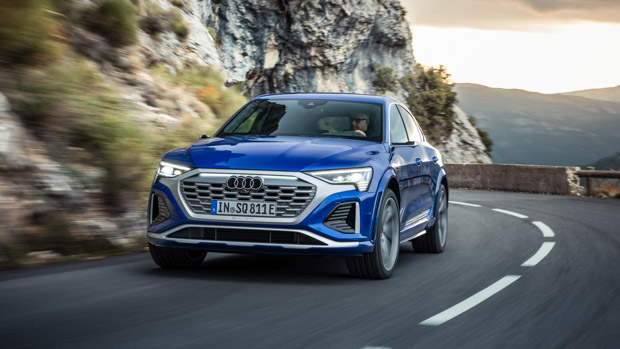 “At this point, we don’t see a need for an RSQ8, we have an S model, the SQ8, which has a lot of the tricks that you often see on an RS model already on there,” he said.

“For example, our SQ8 model has a big wide stance and a big wide track, giving it the look of what you would rather expect on an RS model.

Carter noted that the SQ8 E-tron also features a three-motor setup with electric torque vectoring on the rear axle, that offers the keen driving dynamics of a performance SUV. 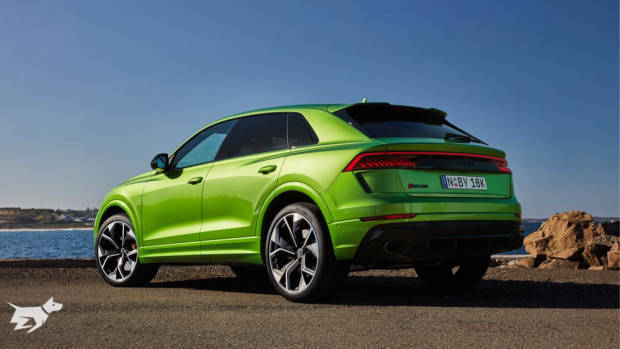 “So, for this platform that the Q8 E-tron is based on [electrified MLB Evo], we don’t have plans to bring in [an] RS [Q8 E-tron grade] at the moment,” he said.

If an electric RSQ8 does come to fruition, it will likely appear during the next generation of the Q8’s life, with the current model roughly halfway through its life lifecycle according to Carter.

The next generation will likely ride on a dedicated electric vehicle platform, something Chasing Cars speculates will allow Audi engineers to extract the added performance needed to adorn the car with an ‘RS’ badge.

How do the SQ8 E-tron and petrol-V8 RSQ8 compare?

As mentioned previously, the newly-unveiled SQ8 E-tron makes use of a three-motor setup which produces a healthy 370kW of power and 973Nm of torque, and while Audi has yet to release an official 0-100km/h time, the availability of instant torque means we can expect to see something in the four second range.

The SQ8 E-tron will benefit in 2023 from an upgraded and larger battery than the E-tron S it replaces. With 106kWh of usable space, the new battery pack promises a near-600km driving range. 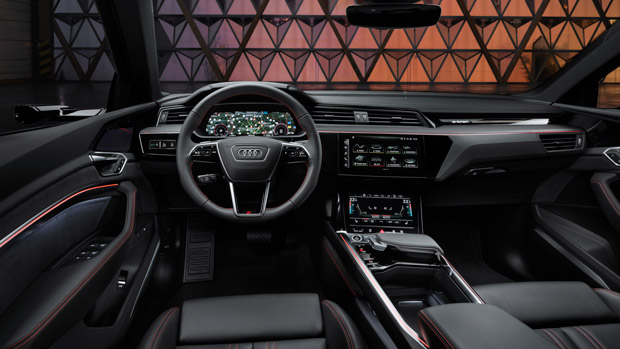 The updated SQ8 E-tron will pick up from today’s E-tron S.

Audi has recently ditched the 320kW/900Nm diesel V8 and replaced it for the petrol engine found in the RSQ8, though in a lower state of tune of 373kW/770Nm.

The result has tripped the 0-100km/h time down from 4.8 seconds 4.1 seconds – significantly narrowing the gap before in the SQ8 and RSQ8, though pundits will argue the real difference between the pair is the sharper handling package of the flagship model.

Keyword: Will Audi make an RSQ8 E-tron? The brand says it “doesn’t see a need” for faster electric SUV