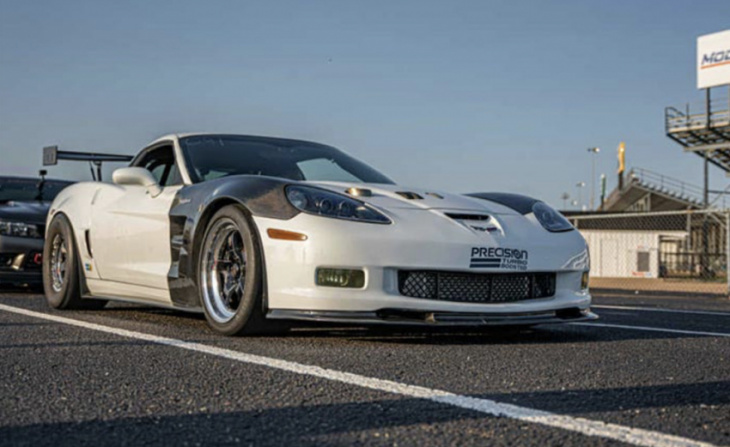 This widebody C6 Corvette features a laundry list of mods and a $125k price tag, but it didn’t last long.

We routinely come across modified Corvettes on our never-ending quest to keep an eye on the market, and as the old saying goes, those kinds of cars represent money spent that the seller will never get back. Modified cars in general are just a loss waiting to happen, for the most part, which makes them enticing buys for those of us in the market for one. It’s unclear just how much this wildly modified widebody C6 Corvette ultimately sold for after it was briefly listed for sale at Autotrader, but it certainly didn’t last long.

Looking at the list of mods present on this widebody C6 Corvette, it’s easy to see why someone was willing to pony up the cash to bring it home, however. There isn’t much here that is original, in fact, as the previous owner went to town upgrading the fiberglass sports car in every conceivable way. It certainly doesn’t try to hide its wicked intentions either, thanks to a massive carbon fiber wing, parachute, and big/litle tire setup with giant drag slicks out back. And of course, the finishing touch are those ZR1-inspired carbon fiber fenders that are exposed up front. 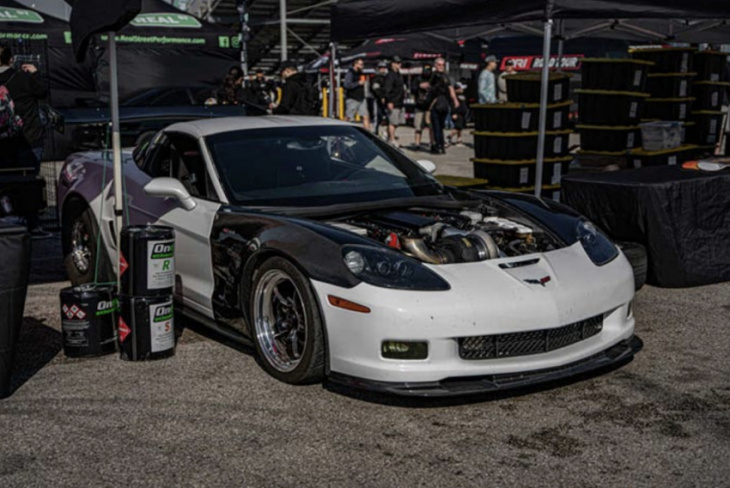 The real story here lies under the hood, however, where you’ll find a fire breathing powerplant based on a 427 cubic-inch Dart block. It’s been fitted with Frankenstein M311 heads, a Holley Sniper intake manifold, forged internals, and a 98mm Precision Promod turbo. Running on E85, the seller claims that this powerplant cranks out an easy 1,800 horsepower, though there’s clearly room for more. Interestingly enough, it isn’t mated to some fancy gearbox, but rather a TR6060 manual, which helps send that power back to a 3.42-geared Z06 rear end. 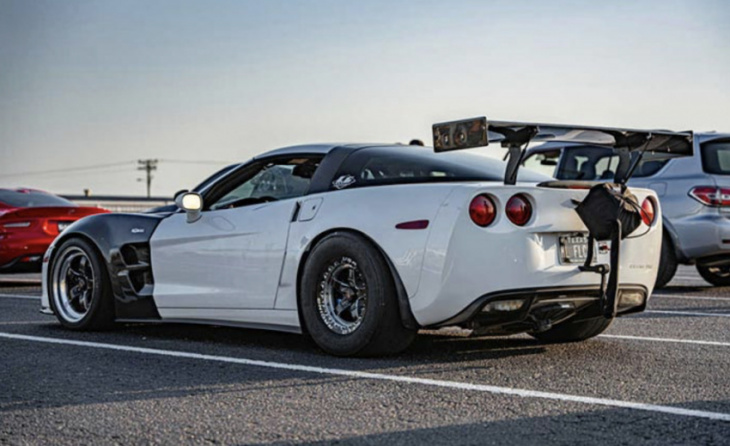 This C6 was obviously built specifically to go very fast in a straight line, and we imagine that it isn’t the most comfortable or reasonable thing to drive on the street. Regardless, for the not-insignificant asking price of $125k, someone snatched it up just as quick, meaning that they are more concerned with the fact that this car was a good deal. 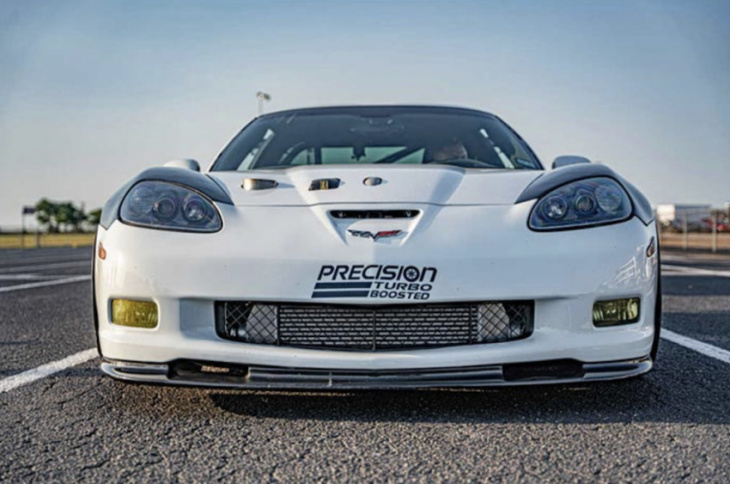 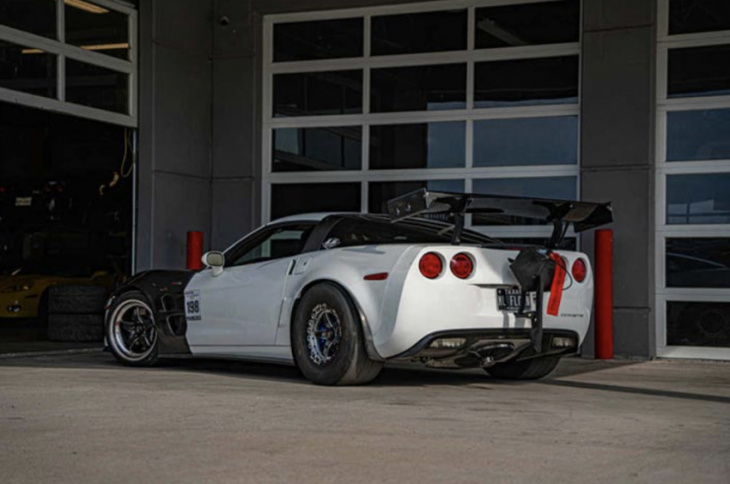