Why Mercedes’ slump is good for F1 – besides the obvious

The difficulty of being consistently successful in Formula 1 is wildly underestimated. And that goes for teams as well as drivers.

Since the start of the V6 turbo-hybrid era, Mercedes has been phenomenally successful and racked up unprecedented glory with eighth constructors’ titles and seven drivers’ championship. It’s looked so easy at times, and when it comes to the race weekends there have been periods when winning has been straightforward.

But producing that level of performance consistently, year after year and through several rule changes, is far from easy. That’s been proved by what chief technical officer James Allison, one of the key players in Mercedes’ success, describes as having “fallen down a hole” with the car this year.

Yes, in any sport it’s a positive to make things less predictable. After eight years watching the Silver Arrows winning race after race, variety is a good thing whether you are a fan of the team, a “hater” or one of the majority dotted across the spectrum between those two extremes. That is obvious.

What’s a little less tangible is the value of being reminded just how difficult such supremacy is. When Mercedes stayed on top for the shift to wider, high-downforce cars in 2017, it was the first time in F1 history that a team did so through so significant a chassis rule change. 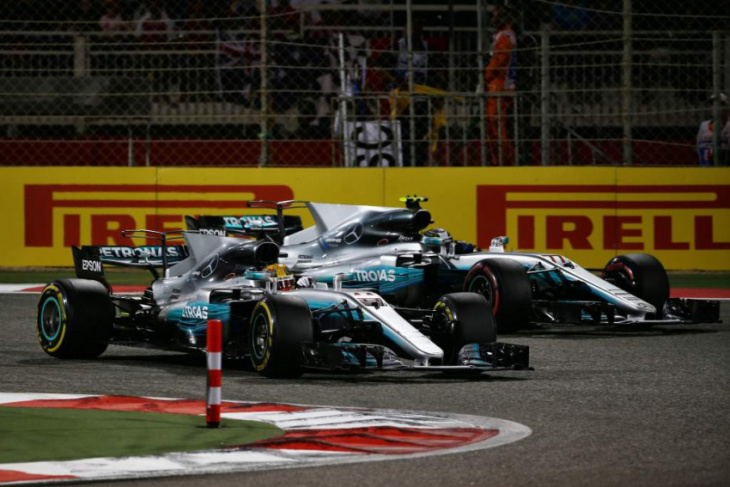 There were smaller changes in 2019 impacting the front wing it also weathered, while the set of aero changes that swung the pendulum against its low-rake car concept in 2021 only inhibited, rather than eliminated, its supremacy.

And all of his followed Mercedes hitting the front at the start of the 1.6-lire V6 turbo hybrid era in 2014, when it won 16 out of 19 races. That was the beginning of a run of dominance that seemed like it would never end.

The fact Mercedes has failed to adapt to the challenges of the 2022 ground effect regulations proves that no victory is preordained. Resources, be it budget, personnel, facilities are a prerequisite for success, but they do not guarantee it. Just look at Ferrari over the past decade.

There is the caveat that this is no ordinary season, given the destabilising impact of big teams such as Mercedes having to adapt to the impact of the cost cap, aerodynamic testing restrictions and, of course, the biggest set of chassis rule changes in F1 history. But it remains a team with tremendous technical depth, good leadership and outstanding driver line-up – yet for all that, it has failed. As The Race’s technical expert Gary Anderson always says, no team understands everything about what makes its cars work. Rule changes have always risked exposing hidden weaknesses, while they also challenge teams to look at new regulations and comprehend the key areas for delivering performance.

There are also myriad external factors lying in wait to trip over teams, as Red Bull found out when its first era of F1 supremacy came to a juddering halt in 2014 – primarily as a result of Renault’s struggles with the new engine regulations.

This is why watching Mercedes grapple with its serious problems with porpoising – a situation ameliorated by its Spanish Grand Prix upgrade last month – bouncing and all-round rough ride has been so fascinating. In real time, we get to witness a grand prix team working to come to terms with serious problems with its car, faced the two-fold test of whether it can extract the maximum from the Mercedes W13 and whether, already with the 2023 car, it shift away from the problematic assumptions that have put it in strife.

It could strike back quickly or it might just be at the start of a long fallow period – nothing is preordained. 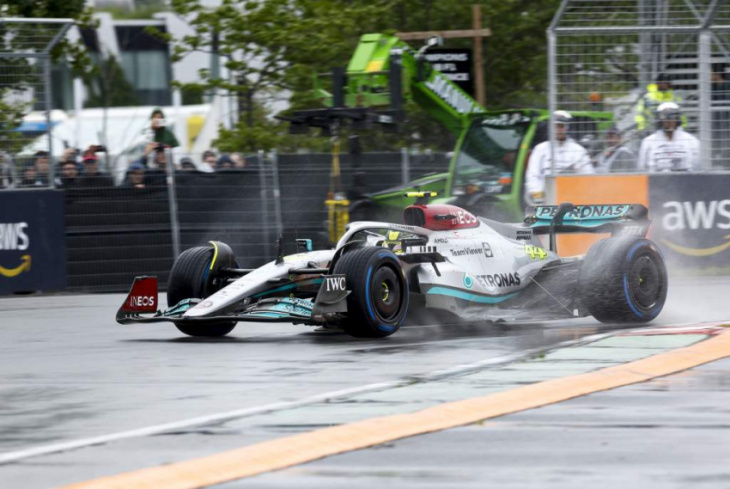 All of the F1 teams do remarkable things to design, develop, understand and race these prototype cars and in modern F1 even those at the back are doing what is objectively a good job even if it is bad when viewed through the more subjective lens of competition.

For Mercedes to remind the watching world how easy it is to tumble down from the precarious peak is every bit as valuable as the freshness of seeing a different battle at the front.

It emphasises that even though F1 can sometimes look very easy, it’s anything but.

Keyword: Why Mercedes’ slump is good for F1 – besides the obvious