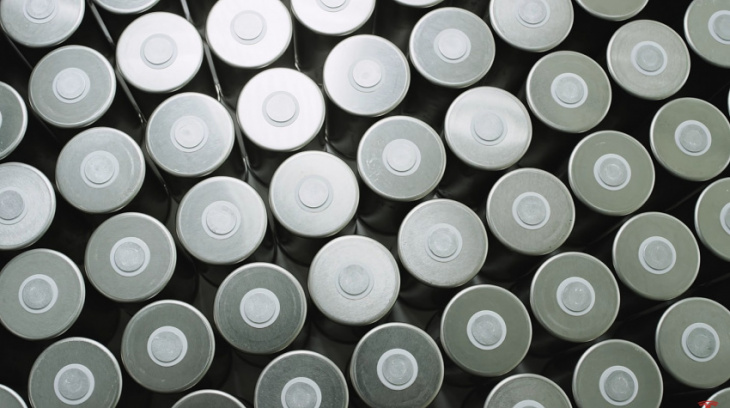 Tesla is putting Giga Berlin’s battery plans on hold. Tesla is moving forward with Giga Berlin’s battery plans. The conflicting headlines continue and according to the most recent report by Auto News, Tesla is shifting its resources away from Berlin to Texas in order to receive benefits from the Inflation Reduction Act. The report noted that Tesla paused its plans for a 50 gigawatt-hour battery factory next to the car assembly plant in Grünheide.

An earlier report from the Wall Street Journal said that Tesla was considering shipping the equipment destined for the battery production plant in Germany to the U.S. in order to tap into the U.S. EV and battery manufacturing tax credits.

The WSJ cited people familiar with the matter, however, keep in mind the same publication cited anonymous sources when it claimed that Elon Musk was having an affair with Sergey Brin’s wife. Could this just be another rumor?

WSJ has run so many bs hit pieces on me and Tesla I’ve lost count! It’s embarrassing for them, frankly.

They once wrote an article saying FBI was about to arrest me, so I called FBI to ask what’s up and they said WSJ article was total bs.

Last week, Grünheide Mayor Arne Cristiani confirmed that Tesla’s plans for Giga Berlin’s battery factory and the expansion of the facility were unchanged. “Tesla put everything reported in the American newspaper into perspective. The plant is still being built.”

As for Tesla’s expansion being taken off the municipal council’s meeting reported by rbb24, the mayor said that he didn’t strike it off the agenda. The expansion was never on the agenda at all. rbb24 also reported that Tesla is producing batteries in Grünheide although there may have been an error in the translation.

According to the report, Tesla is prioritizing U.S. production but battery manufacturing systems and machinery have already been installed at Giga Berlin with plans to begin production sometime early next year.

We’ll continue to keep you updated on these conflicting reports.

Keyword: Why are there so many conflicting reports on Tesla’s Giga Berlin battery plans?