Many performance car brands make powerful models for high-end customers. But few have a storied history in racing as McLaren. Here’s who owns McLaren and the cars the company produces now. 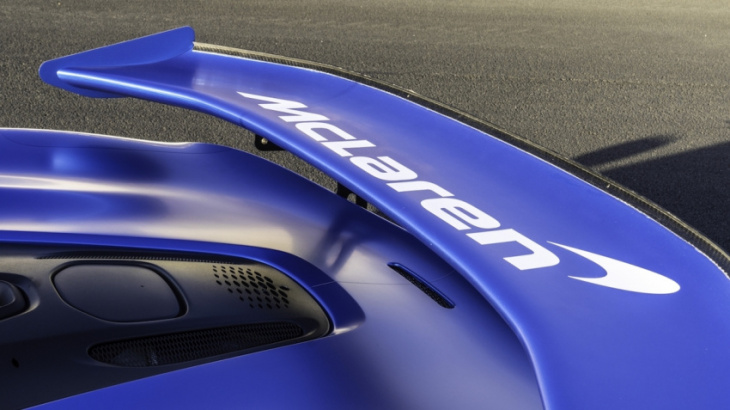 The McLaren Group has seven shareholders that own the company. The Mumtalakat Holding Company — the sovereign wealth fund of Bahrain — owns a majority at 56.4%, according to United Kingdom government records. TAG Group Limited, led by businessman Mansour Ojjeh, owns 14.32%.

How did McLaren start?

Inspired by our history, driven by our future. Ladies and gentlemen, the McLaren #MCL33. https://t.co/6EYoGHxhf1 #BeBrave pic.twitter.com/yo9ebTU8ow

New Zealand native Bruce McLaren began racing when he was 15 in 1953. Ten years later, McLaren founded a Formula 1 team, Bruce McLaren Motor Racing. This came after McLaren’s success in Formula 1 and sports car racing. He gained a reputation for his knowledge and abilities as an engineer and analyst. McLaren died in 1970 while testing a Can-Am car at the Goodwood Circuit in England. He was 32.

American businessman Teddy Mayer took over the team following McLaren’s death. It ended up winning the constructor’s and driver’s championships with Emerson Fittipaldi in 1974.

Under Dennis’ leadership, McLaren became one of the most successful Formula 1 teams in history, Autosport reports. The first car produced by the TAG McLaren Group in 1981 — the MP4/1 — introduced carbon fiber chassis to Formula 1.

McLaren Cars was incorporated in December 1985, U.K. government records show. The group released its first car in 1992: the McLaren F1, according to McLaren. In 2010, the company was rebranded as McLaren Automotive and released the MP4-12C.

Where are McLaren cars made?

Which street-legal McLaren cars are in production?

The company’s supercar series includes the McLaren 720S, boasting a 4.0-liter twin-turbocharged V8 harnessing 710 hp and 568 lb-ft of torque. It can roar from 0 to 60 mph in 2.9 seconds. The 720S also comes in a convertible Spider model.

Last in the supercar series is the McLaren Artura hybrid. Its twin-turbo 3.0-liter V6 produces 671 hp and 531 lb-ft of torque.

The Elva is the lightest car in the McLaren lineup, featuring a mid-engine and convertible configuration. It’ll go 203 mph thanks to a V8 making 802-hp and 590 lb-ft of torque.

The Speedtail is the fastest street-legal McLaren car, thanks to a 1,036-hp hybrid powertrain. It can zoom from 0 to 60 mph in 3.0 seconds and reach a top speed of 250 mph.

To celebrate its return to racing in Asia, McLaren Racing and its primary partner OKX reveal a new livery for the Singapore and Japanese Grand Prix. The new livery features the MCL36’s Fluro Papaya combined with splashes of neon pink together with cyberpunk-inspired engine illustrations. McLaren states that the ...