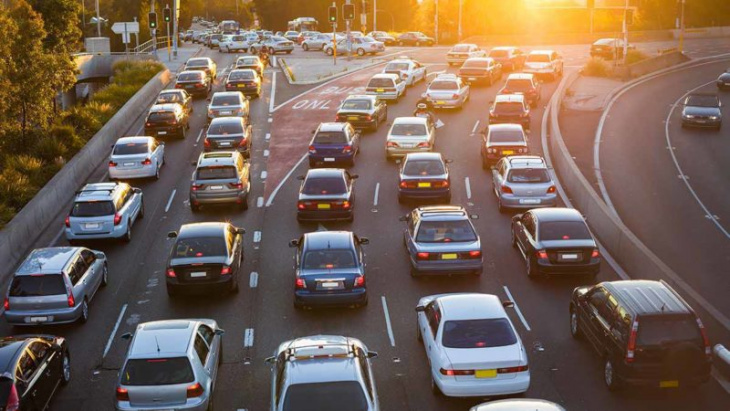 The ACT and New South Wales are leading the charge on lowering transport emissions, while Western Australia and the Northern Territory are lagging behind, according to new analysis by the Climate Council.

Climate Council’s Are we there yet? Clean Transport Scorecard has found massive disparities in performance between the states and territories when it comes to transport emissions.

The report tracks each state and territory’s emissions and examines their progress towards clean transport solutions, including public transport, walking and riding, and the uptake of electric vehicle fleets.

The report notes that each state and territory leads on some areas over others, with even the lowest-ranked, the NT, ranking highest in its share of travellers walking and bike-riding, while South Australia, which came in fourth, was found to be an electric vehicle infrastructure powerhouse.

Transport is Australia’s third largest source of greenhouse gas emissions, accounting for 18.7% of the nation’s national emissions contribution. Of that share, cars and light commercial vehicles make up the biggest emitters.

Alarmingly, while other sectors are making strides to clean up their act, transport is one of Australia’s fastest-growing sources of emissions.

The analysis finds that if Australia were to reach net-zero by 2035, a commitment the Government has not enshrined in law but which the Climate Council recommends if the nation is to play its part in limiting global warming to safe levels, transport emissions would need to plummet by an average of 7 million tonnes annually, around the level of reduction seen during COVID-19 lockdowns. 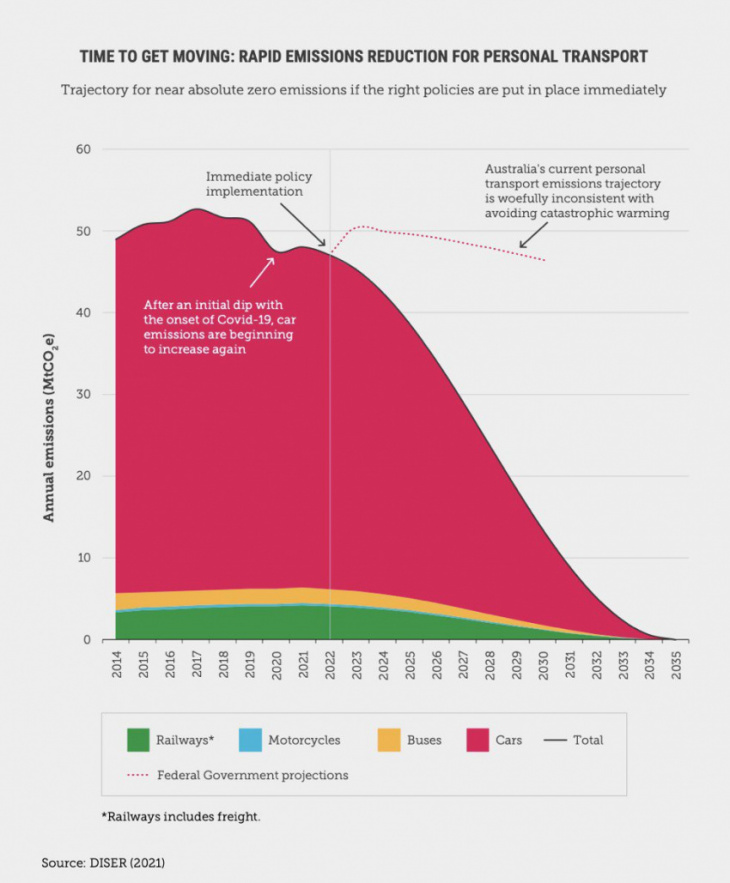 Figure 1. Moving fast, or moving slow: how our choices will determine personal transport emissions out to 2035. Source: Climate Council

The Council makes several recommendations to rapidly reduce transport sector emissions, including the introduction of national fuel efficiency standards, a move most OECDs have taken up and which has been hinted at by Climate Change and Energy Minister Chris Bowen.

Other recommendations include electrifying government fleets, offering incentives or zero-interest loans for the purchase of electric vehicles, improving access to public EV charging facilities, implementing a major shift to incentivise public transport use and campaigns and infrastructure changes to encourage active options like walking and bike-riding.

The Council points out that the different geographic and population-density constraints unique to each state and territory mean transport options and opportunities vary.

The Climate Council’s People and Transport National Poll 2022 found that the majority (80%) of Australians believe governments should invest more in public transport, while almost three quarters (70%) are keen to see Australia’s entire bus fleet run on renewables as soon as possible.

“Cleaning up transport is a huge priority as we work towards getting emissions plummeting this decade,” said Climate Council’s Head of Advocacy, Dr Jennifer Rayner. “What’s at stake here isn’t just a race between Australia’s states and territories, it’s a race against the devastating effects of fossil fuel emissions on our climate.

“Australians want clean transport options that are accessible, reliable and better for our hip pockets and climate.

“This includes well-connected networks of footpaths and bike lanes, zero emissions public transport and affordable electric vehicles. State and Territory governments are putting their wheels in motion but our analysis shows they really need to hit the accelerator.”

“There has been a lot of focus on electric vehicles recently, but we won’t achieve our climate targets or address broader challenges within the transport sector purely by replacing dirty petrol cars with electric ones,” added Climate Councillor and energy expert Greg Bourne.

“Investment in clean public transport and making our towns and cities pedestrian and bicycle-friendly must also be part of the solution. This will deliver huge benefits for our health and the liveability of our communities – as well as being better for the climate.”

Keyword: Which states are doing best on switch to EVs and transport emissions