which is better in winter? 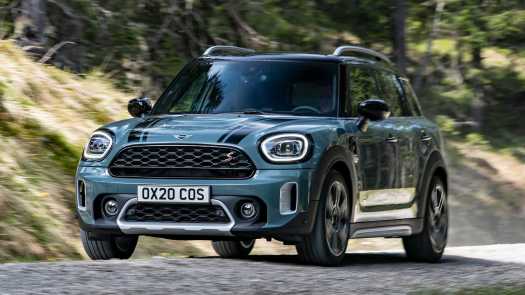 ‘Tis the season for slipping and sliding, at least for those of us in the snowy regions of the Northern Hemisphere. With the shift of seasons, we return to the timeless debate of tyres and powertrains best-suited for conquering winter conditions, and you know what? It’s a debate that can get rather heated at times, despite the chilly weather.

Of course, we’re talking about the all-wheel-drive versus front-wheel-drive conundrum. Sure, AWD will get power to the ground better, but acceleration is only one-third of driving. Turning and stopping matter even more, and while a skilled driver can make use of AWD in corners, it offers no benefits while stopping. As such, we arrive at the critical question: Are you better off with an AWD vehicle using good all-season tyres, or a FWD vehicle on good snow tyres?

Our friend Jonathan Benson at Tyre Reviews is back with another comparison video to answer that question. Two Mini Countryman S models are called to duty, one of which has Mini’s on-demand AWD system. That car rides on UK-spec Goodyear Vector 4Season Gen 3 all-season tyres, while its FWD counterpart gets Goodyear UltraGrip Performance+ snow tyres. The video covers acceleration tests on both a flat surface and a hill, braking tests, a snow circle, and a handling test over a snow-covered road course.

In previous videos, we’ve seen AWD vehicles on summer tyres absolutely humiliated by two-wheel drive cars using snow tyres. These all-season Goodyears offer decent grip in the snow, however, and it shows in the acceleration tests. It’s no contest – the AWD Mini confidently pulls away for a dominating win, both on level ground and a hill start. However, the AWD advantages end there. 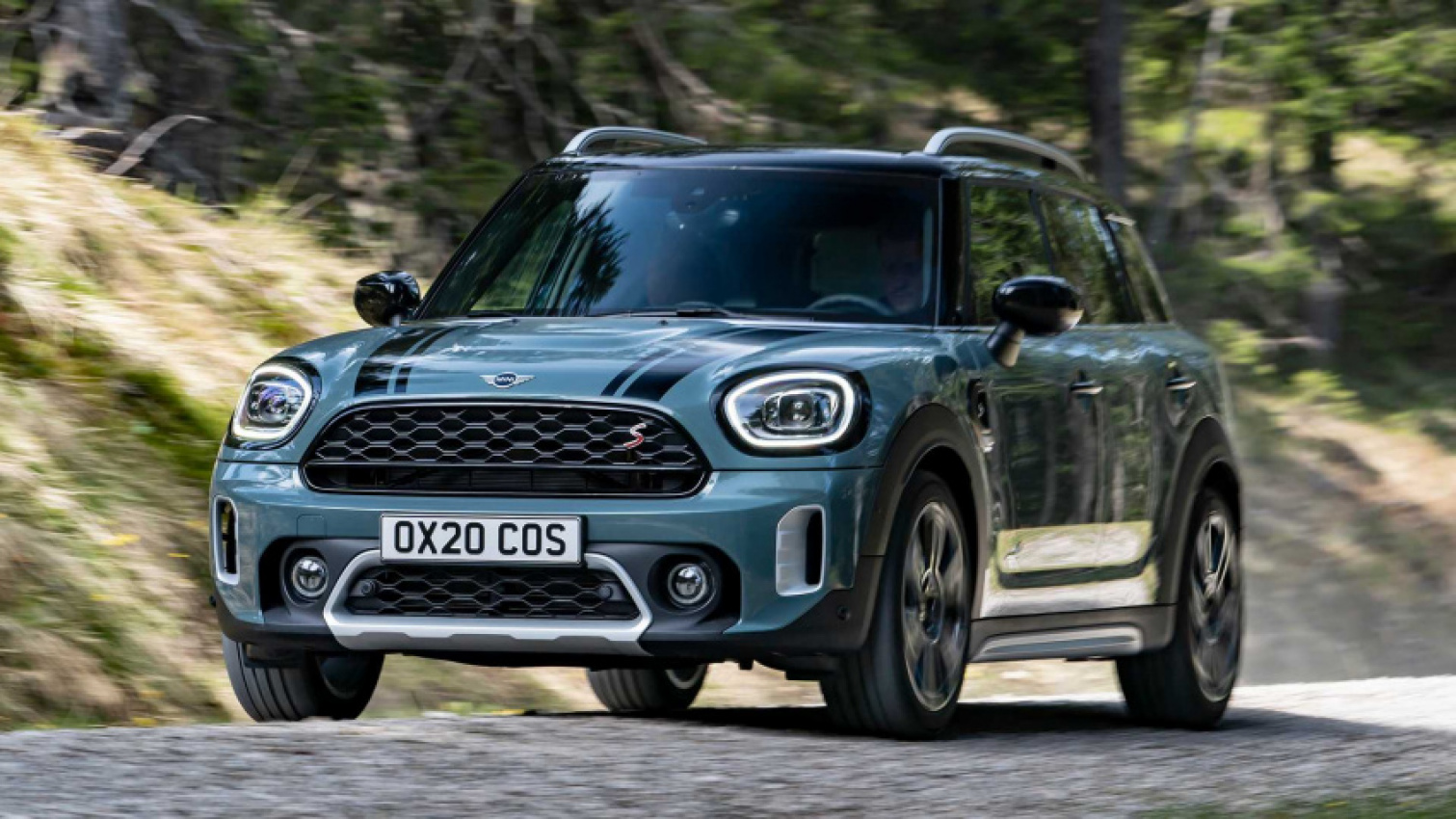 In the snow-covered braking test, the FWD Mini pulled up a car-length shorter. It’s not a huge gap, but when it comes to an emergency stop, that can mean the difference between stopping before the intersection or sliding through it. On the handling course, the FWD Mini on snow tyres was slightly quicker than its AWD counterpart and we do emphasise slightly – the times were nearly identical but they were achieved very differently. As expected, the AWD Mini on all-seasons could accelerate out of corners better, but braking and turn-in were worse.

What’s the conclusion? Obviously, an all-wheel-drive car on snow tyres rules winter with an iron fist. Beyond that, the video points out that AWD performance on all-season tyres is reasonably close to a FWD vehicle on snows, at least with these specific tyres. Still, there’s no doubt that in two out of three driving metrics, FWD on snow tyres outperformed AWD with all-season shoes.

Keyword: which is better in winter?