In the battle of the entry-level city car, there are two manufacturers that stand head and shoulders above all others. Honda and Suzuki both offer very competent machines but which one is better?

Small, cheap, city cars are big business in a country where mobility is front of mind for many. Sub R300k cars do duel duty as reliable transport and as a business tool for taxi operators while being a social status symbol for many. These cars have to do a lot while still being cheap enough for cash-strapped motorists to afford.

We have taken a look at two popular entry-level city cars and compared them in a few categories to see which one is the better option when it comes to cars in this segment. 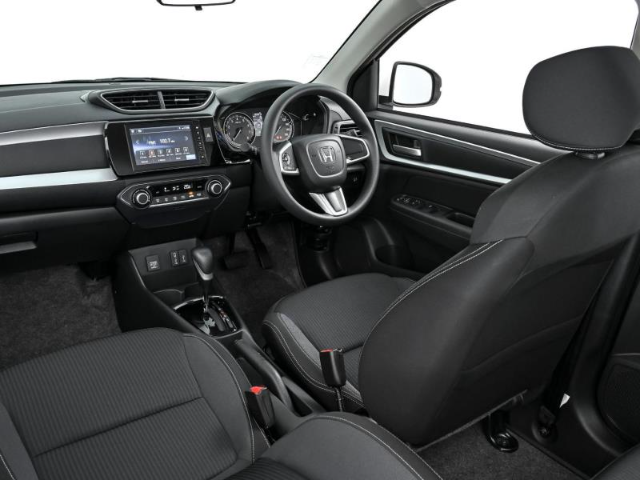 The Honda Amaze has a few more tricks up its sleeve when it comes to interior convenience, especially in the tech department. The DZire has less packing space and fewer toys but shines in other departments. 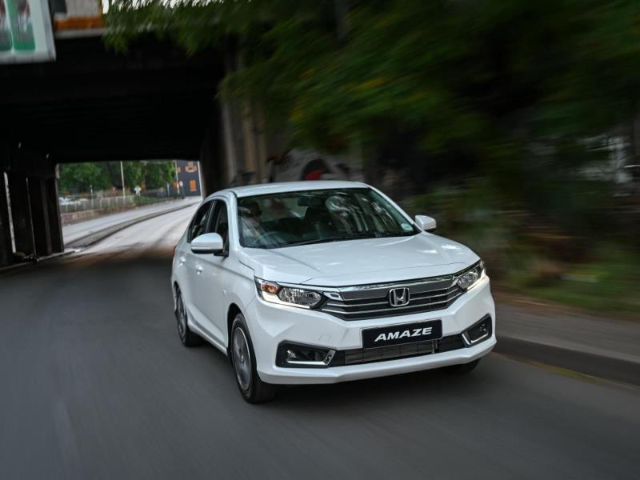 Both vehicles are equipped with a 1.2l naturally aspirated petrol engine mated to an auto transmission. The Dzire will feel peppier than the Amaze due to power losses through the CVT on the Honda. 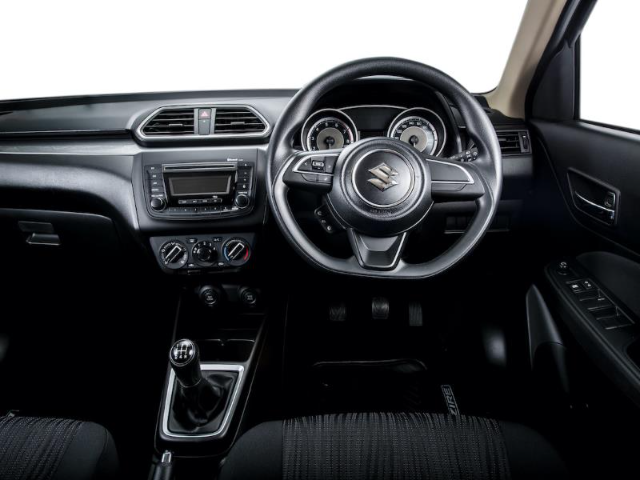 The Suzuki DZire is the clear winner in this category, getting over 100km more range on a tank of fuel than the Honda Amaze 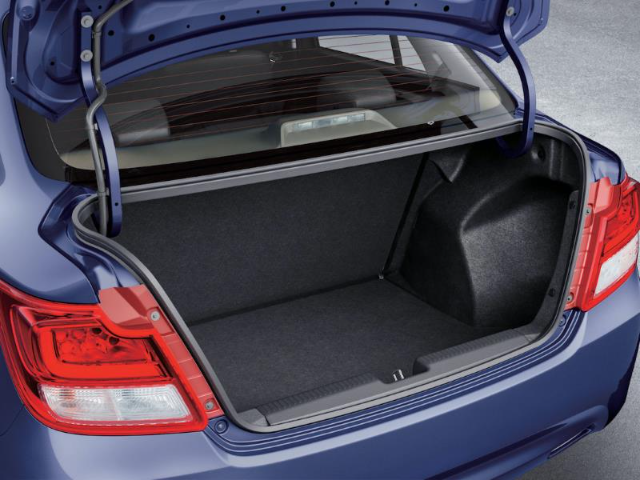 Safety is important to many young buyers and on the safety front, the Amaze and Dzire are evenly matched until you get to passive driver assistance systems of which the DZire has a few more than the Amaze. 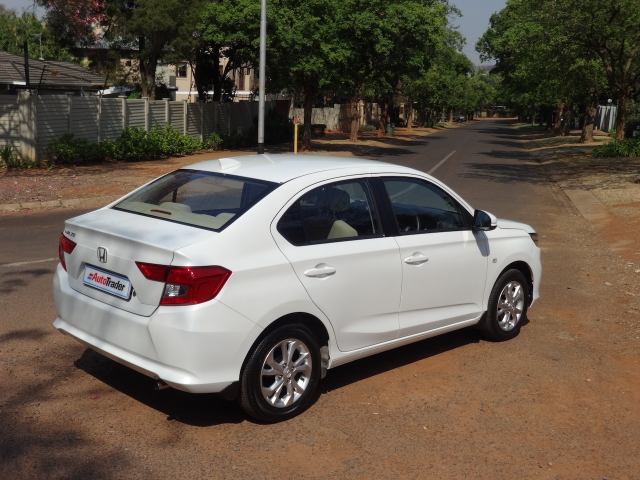 In this market segment, price is everything and both vehicles are under the golden R300 000 mark. Both vehicles are also evenly matched when it comes to warranties and service plans. 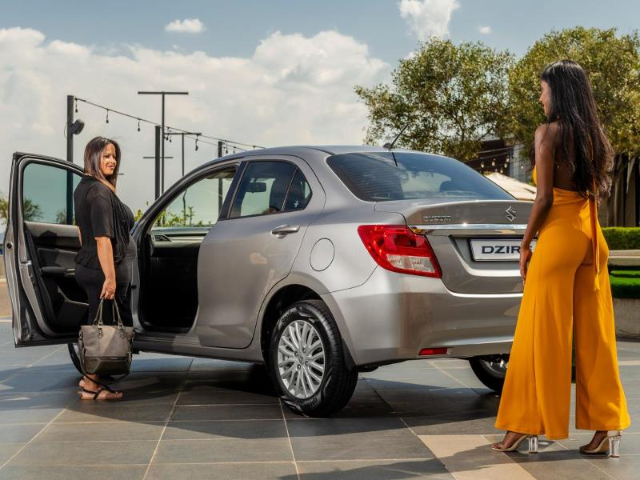 The Suzuki DZire may be R40 000 cheaper than the Amaze, but it comes in a little short when it comes to interior conveniences, The Amaze loses out with driver assistance systems and overall consumption figures. Both vehicles are relatively even keel, and it really comes down to what you want to prioritise in your drive.

Lawrence MinnieLawrence has been involved with motorsports for almost 30 years. Whether it's two wheels or four, if it has an engine, he will try to race it. This love of motor vehicles has led him to ride, drive, film, photograph, and write about his passion. Freelance for a while but now a permanent fixture on the AutoTrader team for over 7 years, Lawrence contributes written, photographic, and video content for AutoTrader and AutoTrader Bikes.View News & Reviews 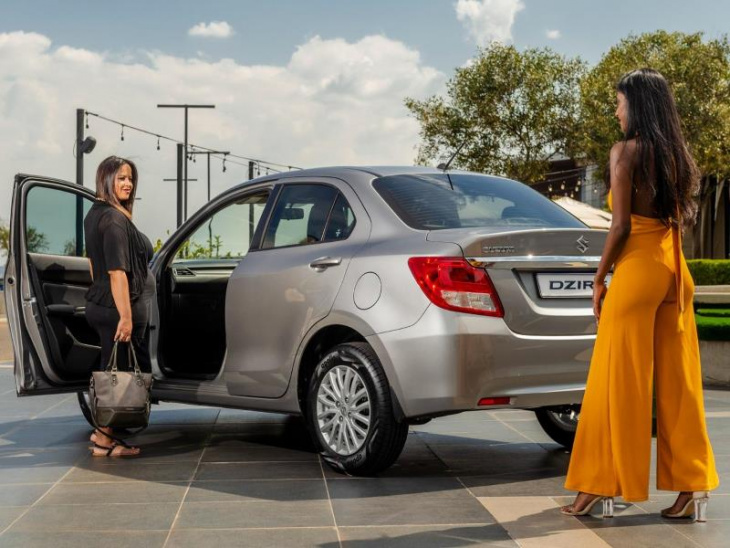 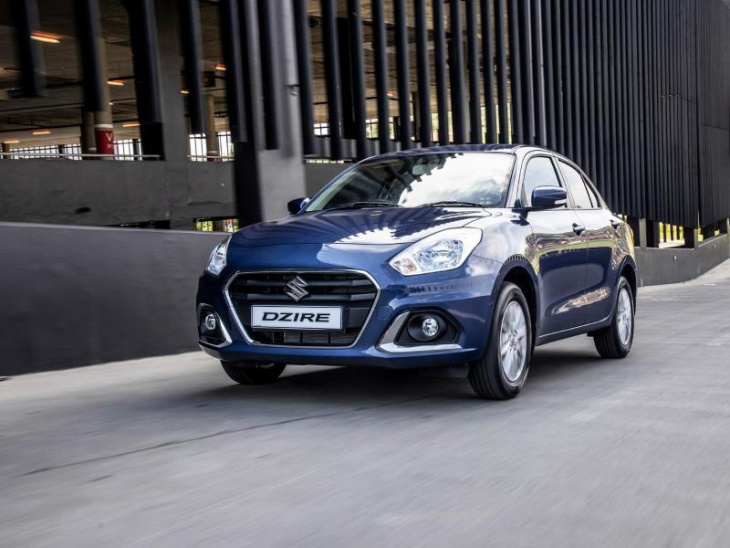 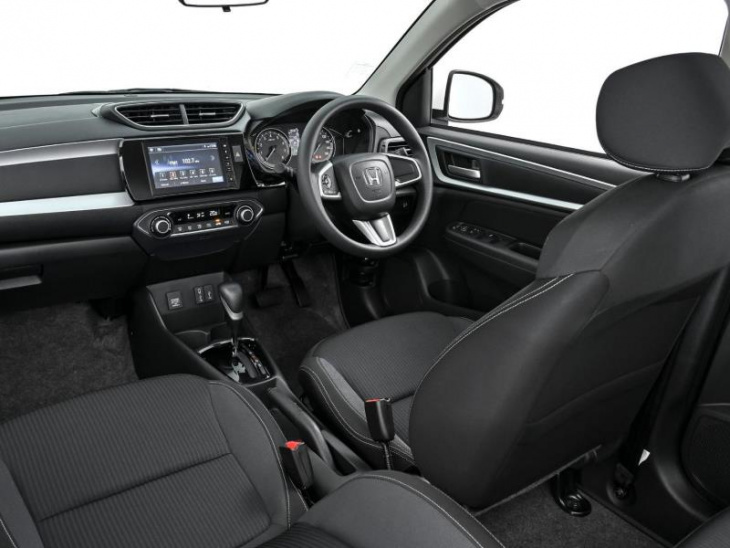 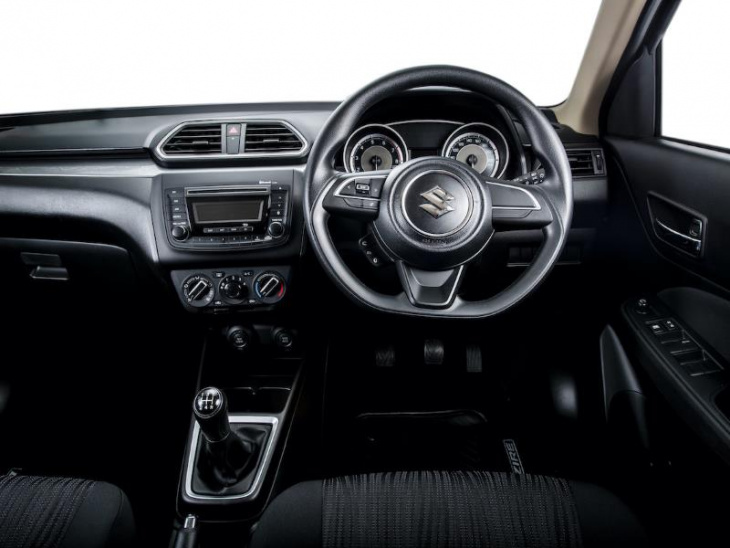 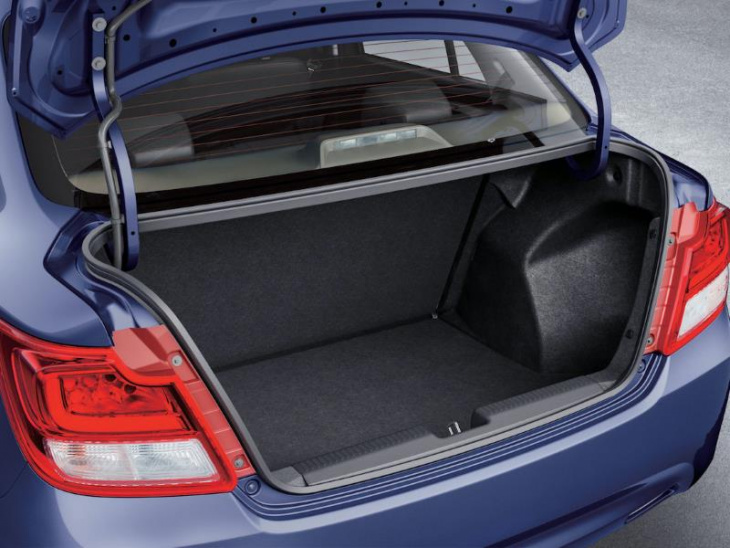 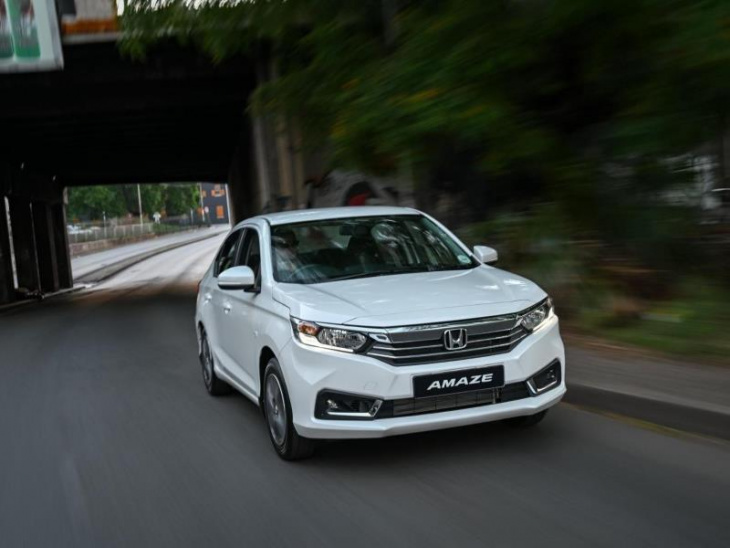 Keyword: Which is better Honda Amaze or Suzuki DZire

Maruti Suzuki has taken the wraps off the all-new Grand Vitara during the 7th-anniversary celebrations of NEXA. The new Grand Vitara marks Maruti Suzuki’s entry (finally) into the mid-size SUV segment in India. It will compete against the likes of the Hyundai Creta, Kia Seltos, Skoda Kushaq, Volkswagen Taigun, ...

CATL will supply the batteries from 2024 through 2030 for Honda's China-made EVs based on e:N Architecture, its first EV-only platform.

Car reviewsBy: Alex Shahini South Africa’s most affordable car has just been given a nip-tuck. Here is what you get for the incredibly low price of R162 900 writes Alex Shahini. Of course, that price point is reserved exclusively for the entry-level S-Presso 1.0 GL but the entire range ...

Suzuki Announces Pricing For The New V-Strom 800DE In Italy